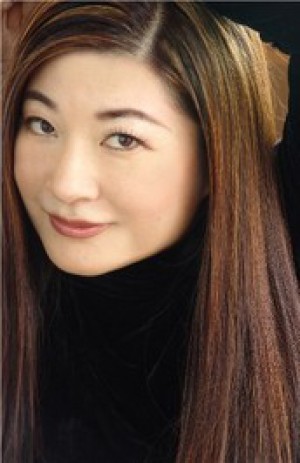 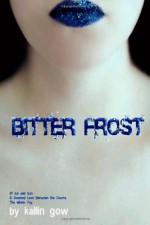 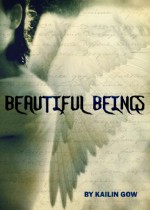 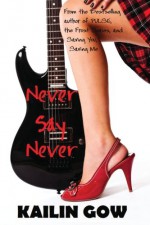 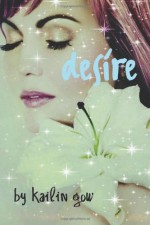 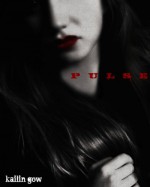 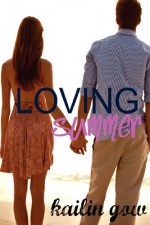 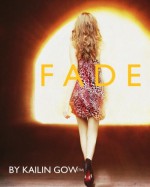 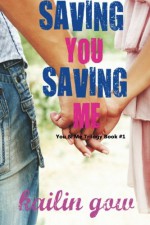 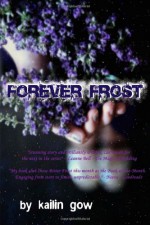 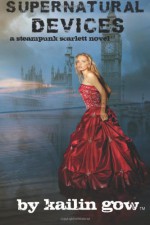 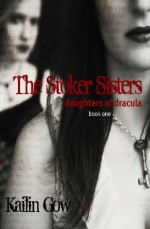 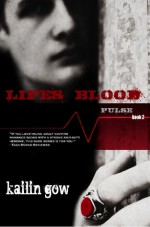 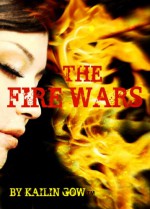 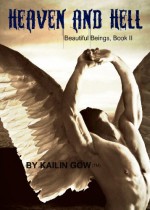 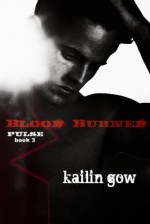 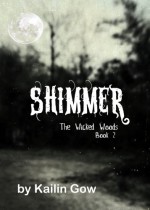 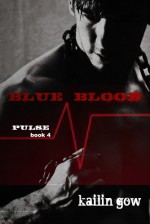 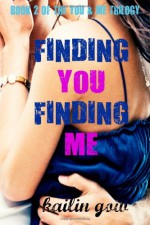 6 years ago
text Filthy Dirty Laundry (Filthy Dirty Laundry #1) by Kailin Gow
As she watch her dreams vanish, she also gets into an accident with the cocky and much-too-sexy Philip, who seems to push every button in her, as he pushes beyond boundaries to get her to become a journalist she was meant to be. With Kendall also joining the magazine, along with Sidney's best fri...
See review

10 years ago
text
It's bee a while since I really let loose and got snarky. Sorry for the TL;DR, but I had a lot to say about this short little book. I REGRET NOTHING.I love vampire lit, I love crack--as in books and stories that make no fucking scene and are great to laugh at--and based on the jacket copy alone, Pul...
See review
see community reviews
Need help?