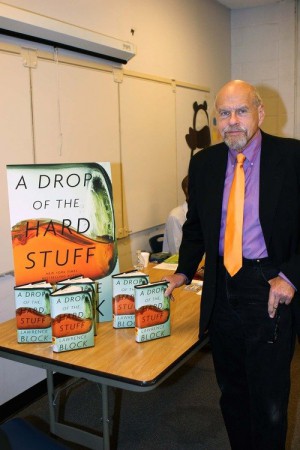 Lawrence Block
Lawrence Block (b. 1938) is the recipient of a Grand Master Award from the Mystery Writers of America and an internationally renowned bestselling author. His prolific career spans over one hundred books, including four bestselling series as well as dozens of short stories, articles, and books on... show more

Lawrence Block (b. 1938) is the recipient of a Grand Master Award from the Mystery Writers of America and an internationally renowned bestselling author. His prolific career spans over one hundred books, including four bestselling series as well as dozens of short stories, articles, and books on writing. He has won four Edgar and Shamus Awards, two Falcon Awards from the Maltese Falcon Society of Japan, the Nero and Philip Marlowe Awards, a Lifetime Achievement Award from the Private Eye Writers of America, and the Cartier Diamond Dagger from the Crime Writers Association of the United Kingdom. In France, he has been awarded the title Grand Maitre du Roman Noir and has twice received the Societe 813 trophy.Born in Buffalo, New York, Block attended Antioch College in Yellow Springs, Ohio. Leaving school before graduation, he moved to New York City, a locale that features prominently in most of his works. His earliest published writing appeared in the 1950s, frequently under pseudonyms, and many of these novels are now considered classics of the pulp fiction genre. During his early writing years, Block also worked in the mailroom of a publishing house and reviewed the submission slush pile for a literary agency. He has cited the latter experience as a valuable lesson for a beginning writer. Block’s first short story, “You Can’t Lose,” was published in 1957 in Manhunt, the first of dozens of short stories and articles that he would publish over the years in publications including American Heritage, Redbook, Playboy, Cosmopolitan, GQ, and the New York Times. His short fiction has been featured and reprinted in over eleven collections including Enough Rope (2002), which is comprised of eighty-four of his short stories. In 1966, Block introduced the insomniac protagonist Evan Tanner in the novel The Thief Who Couldn’t Sleep. Block’s diverse heroes also include the urbane and witty bookseller—and thief-on-the-side—Bernie Rhodenbarr; the gritty recovering alcoholic and private investigator Matthew Scudder; and Chip Harrison, the comical assistant to a private investigator with a Nero Wolfe fixation who appears in No Score, Chip Harrison Scores Again, Make Out with Murder, and The Topless Tulip Caper. Block has also written several short stories and novels featuring Keller, a professional hit man. Block’s work is praised for his richly imagined and varied characters and frequent use of humor.A father of three daughters, Block lives in New York City with his second wife, Lynne. When he isn’t touring or attending mystery conventions, he and Lynne are frequent travelers, as members of the Travelers’ Century Club for nearly a decade now, and have visited about 150 countries. 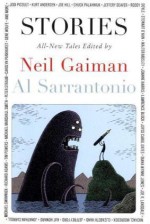 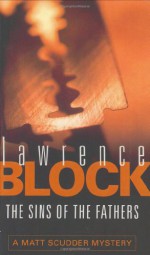 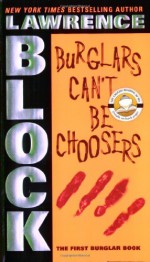 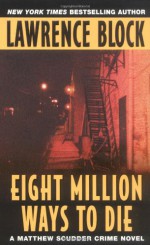 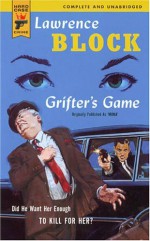 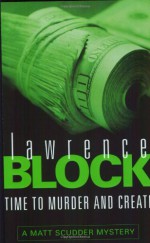 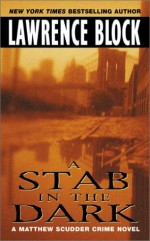 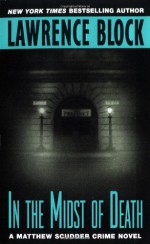 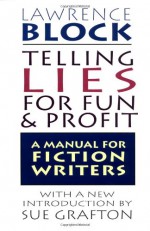 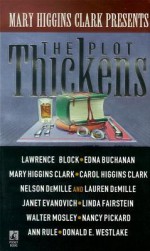 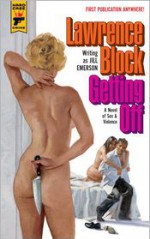 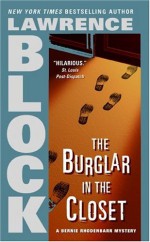 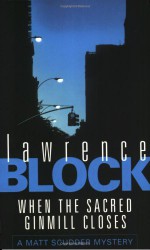 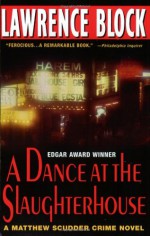 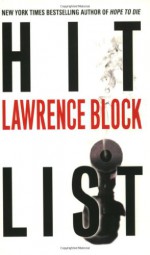 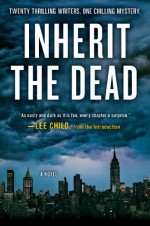 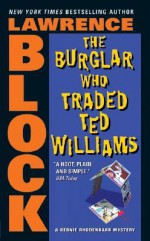 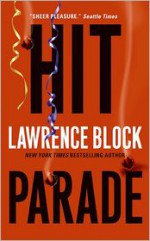 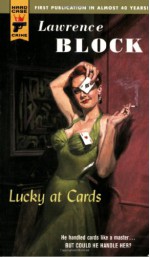 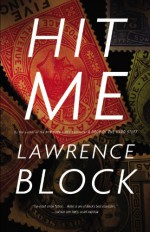 The Professor rated it

3 years ago
text “Her hubby was a crook and I had his supply in the hotel safe”
Sex-bomb manipulates player into offing her money-bags husband but the person really pulling the strings is the author. This starts off in familiar waters but Block’s plot turns are, as usual, quite delicious and the narrative ends up going to some surprisingly nihilistic placesThis short novel is a...
See review

5 years ago
text Meh Again, Moving On
I got to 50% and found myself skimming pages. Time to put it down and find another. The mystery was good, the banter between the characters was weird and never felt believable. It was like some cheesy play, each line felt over rehearsed. The only characters that was working for me was the cat. Well ...
See review

5 years ago
text Hit Man, Lawrence Block
Keller is a stone cold killer (as discussed at length when he goes to therapy). So why is he a sympathetic character? I think it must be his amusingly hapless attempts to try to connect with the rest of humanity by fantasising about small-town life, getting a dog, even taking up stamp collecting! Wh...
See review

5 years ago
text The Burglar in the Library, Lawrence Block
Of the three Bernie the Burglar books I've read, this is the daftest - and best! And best because daftest. Block's deliberate send-up of the country house mystery genre is silly, funny and unsurprisingly involves corpses piling up in a place Bernie is trying to steal from...
See review

5 years ago
text The Burglar who Studied Spinoza, Lawrence Block
So I just picked up all the Burglar Books the 2nd hand bookshop in Fredericton had, which was the first and two other random members of the series. Circumstances have changed a bit between the first book and this; the supporting cast is completely different apart from Ray the corrupt cop, Bernie run...
See review
see community reviews
Need help?