Lori R. Lopez wears many hats, literally and otherwise. An author of Speculative Fiction, Horror, Fantasy and more . . . she writes dark, humorous and serious verse; short stories, novels, Young Adult and children's books, songs, plus a column called "Poetic Reflections" at Fairy Fly Entertainment, a website shared with two talented sons. She is an artist, musician, actress, filmmaker, tree-hugger, vegan, and animal-lover. Her work often contains themes of conservation, peace, animal rights, and the rights of children. She is a member of the Horror Writers Association and the Lewis Carroll Society Of North America. Lori unapologetically takes pride in creatively bending and reshaping the rules of writing when it suits her style.A horror fan since small, she roamed graveyards as a kid and conducted funerals for dead birds, squirrels, insects and spiders. She was named on an Examiner.com list of "93 HORROR AUTHORS YOU NEED TO READ RIGHT NOW" for WOMEN IN HORROR MONTH 2014, and was featured on Horror Addicts and Promote Horror.com for WOMEN IN HORROR MONTH 2015. Her books include THE DARK MISTER SNARK, ODDS AND ENDS: A DARK COLLECTION, CHOCOLATE-COVERED EYES, THE MACABRE MIND OF LORI R. LOPEZ, THE FAIRY FLY, AN ILL WIND BLOWS, OUT-OF-MIND EXPERIENCES, DANCE OF THE CHUPACABRAS, POETIC REFLECTIONS I and II: KEEP THE HEART OF A CHILD and THE QUEEN OF HATS. She is presently working on a number of sequels and new projects.Stories and verse have appeared on Hellnotes and Halloween Forevermore, in WEIRDBOOK, THE HORROR ZINE MAGAZINE, THE SIRENS CALL E-Zine, and anthologies such as JOURNALS OF HORROR: FOUND FICTION, DEAD HARVEST, HWA POETRY SHOWCASE VOLUME II, TERROR TRAIN I and II, TOYS IN THE ATTIC: A COLLECTION OF EVIL PLAYTHINGS, CURSED CURIOSITIES, CELLAR DOOR III: ANIMALS (Editor's Choice Award winner), UNDEAD LEGACY, BONES II, GHOSTS: REVENGE, WE ARE DUST AND SHADOW, MIRAGES: TALES FROM AUTHORS OF THE MACABRE, MASTERS OF HORROR: DAMNED IF YOU DON'T, I BELIEVE IN WEREWOLVES, THIRSTY ARE THE DAMNED, and SCARE PACKAGE: 14 TALES OF TERROR. Fifteen of Lori's poems were published for an anthology titled IN DARKNESS WE PLAY.You can find author readings and other videos at the Fairy Fly Entertainment YouTube channel and Trilllogic YouTube channel. Lori and her sons have formed a band called Fairyfly; music videos can be found at the Fairyfly YouTube channel. Look for their song releases online when available. 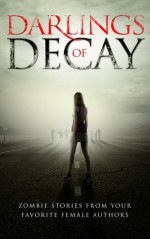 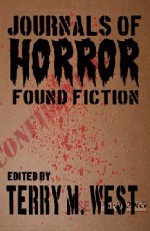 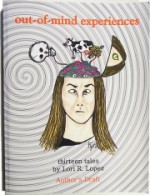 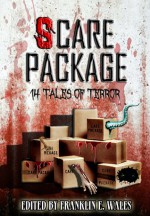 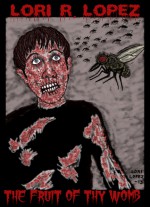 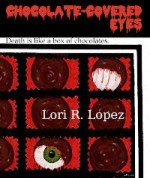 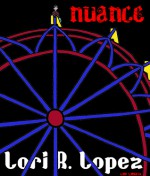 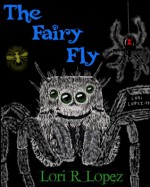 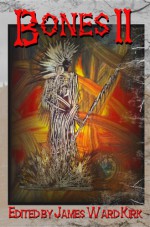 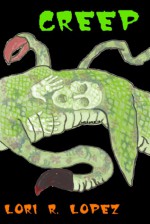 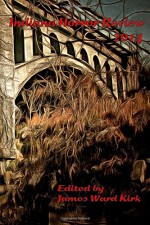 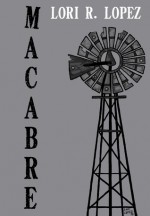 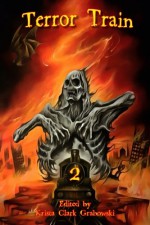 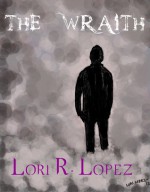 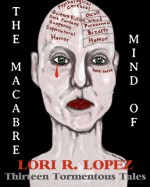 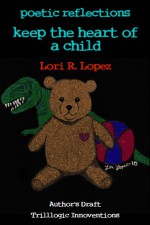 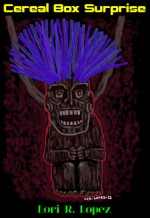 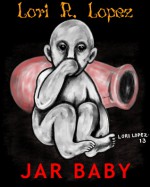 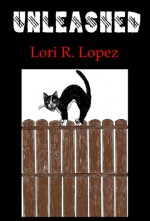 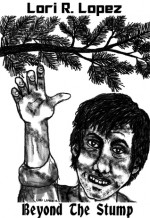 6 years ago
text Journals of Horror: Found Fiction
Review copy provided by Terry M. West in return for an honest review.I used to spend many a sleepless night on Reddit reading the horror case files and found footage horror stories. Journals of Horror is much the same but in book format, so I was looking forwards to this one. There are so many stori...
See review

6 years ago
text
In the end, I was disappointed with this collection. The frame story was completely awesome. I was not expecting pretty much anything that I read. The following stories, painted as "case files," were almost invariably a letdown. Quite a few of them deviated from theme and were absolutely not beli...
See review

9 years ago
text Chocolate-Covered Eyes: A Sampler Of Horror
“A good [short story] would take me out of myself and then stuff me back in, outsized, now, and uneasy with the fit.” ― David Sedaristhis is an excellent literary collection of stories that i savored and loved. i was amazed by the author's writing style. using a wide range of vocabulary, she still ...
See review
see community reviews
Need help?