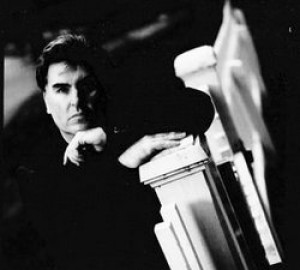 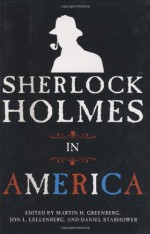 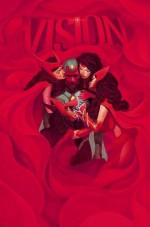 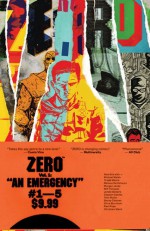 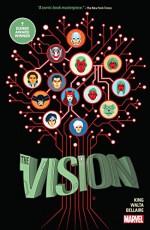 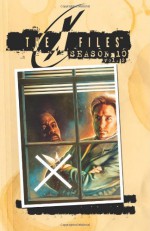 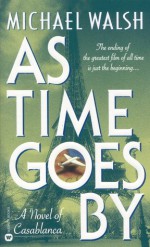 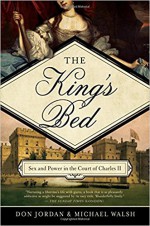 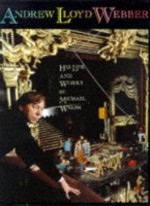 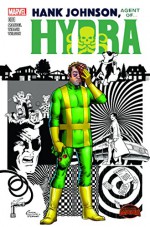 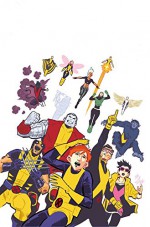 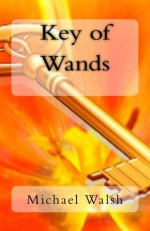 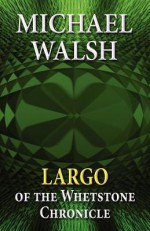 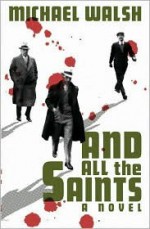 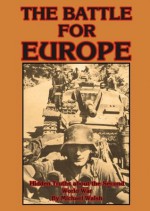 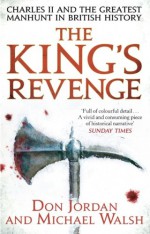 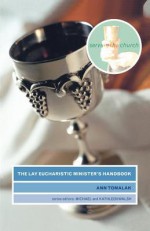 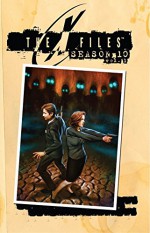 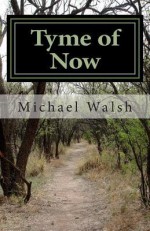 2 years ago
text When Vision Wants To Be Normal, Being Not Normal Is Normal
Comics that I know of is never this good. Here's some thing honest coming out from me - I stop reading comics after the year 2002. It was then, I had no idea what was going on in the comic world. Who are the great writers of its time (except Geoff Johns because of his writings on The Flash; I never ...
See review

2 years ago
text Not that impressed
Got this in a grab bag. Wasn't horrible. It just wasn't great. In fact, it pretty much made me feel like I was right to decide not to jump on the Marvel events.
See review

4 years ago
text Review: Vision Volume 2: Little Better Than a Beast by Tom King et al
I re-read volume 1 before reading this book because stupid epilepsy ruined my memory. I found upon re-reading volume 1 a lot of little things that added to my enjoyment of the book that I missed the first time reading it (for example, the look of horror on Virginia's face when the bullet misses her ...
See review

4 years ago
text Lovely first issue
I got this in a set with exclusive variant covers. That means that it's not this cover; just in case someone should read this, I didn't want to confuse them with the Newbury exclusive cover. I also got this box based on the strength of one title: Kim and Kim. I enjoyed that so much that I ended...
See review

4 years ago
text Vision Vol. 2: Little Better Than a Beast
The two volumes of The Vision taken together are an amazing story, that as a whole is profoundly unsettling as only a story about AI gone wrong can be in this day and age. I wish it were longer.
See review
see community reviews
Need help?