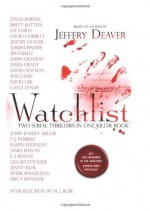 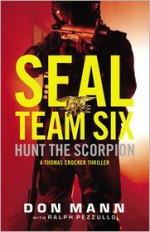 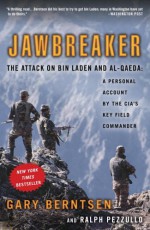 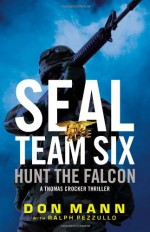 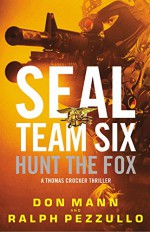 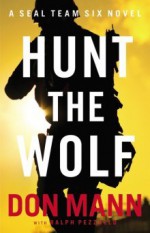 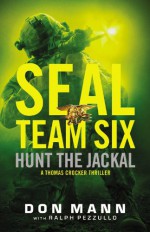 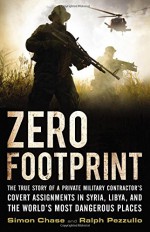 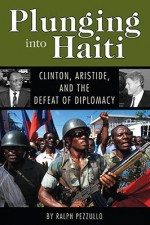 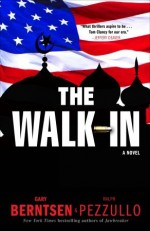 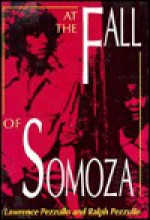 9 months ago
text Review ~ DNF
DNF @30% Book source ~ NetGalley I read Hunt the Wolf, book 1 of SEAL Team Six and gave it a 3. Since I had both that and this book from NetGalley I moved on to this one. Ok, I made it through the sea of testosterone in book 1, but I just can’t do it in this book. The writing itself isn’t too ho...
See review

4 years ago
text Hunt the Dragon
I think this is probably going to be the last book in this series that I am going to read. It wasn't bad, it's just that I no longer like the main character, Crocker. I've almost grown to hate him because of all his whining about his family and how much he blames the breakdown in his marriage on his...
See review

5 years ago
text Outstanding Read - But Is It True?
UPDATED: Upon reading the reviews of this book on Amazon, it appears that the author has taken license with the truth. It may be that the author did not participate in any of the situations listed. That being said, I still found this to be a very good read, and in the case that it is all fiction, sh...
See review

5 years ago
text SEAL Team Six: Hunt the Fox
"We’re not running out of here with our tails between our legs, sir. That’s not happening." I don't think I've ever disliked Crocker as much as I did when I read this book. Basically I could only concentrate on how reckless, selfish, and just plain annoying I found him to be. He just acted horribly ...
See review
see community reviews
Need help?