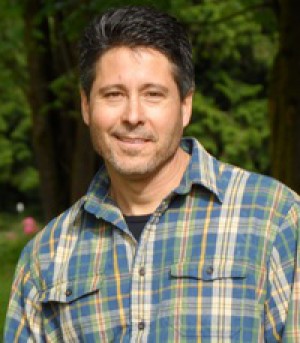 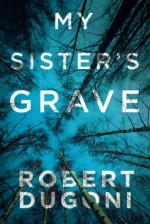 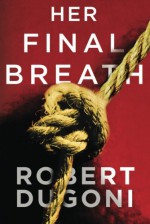 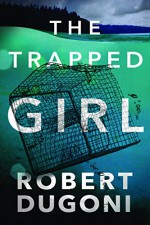 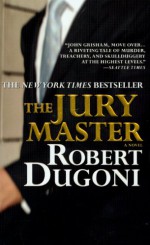 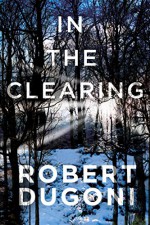 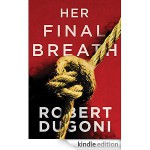 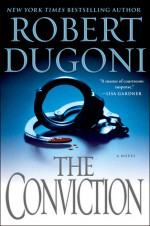 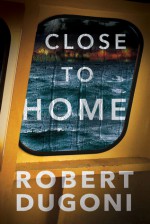 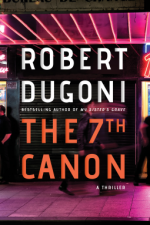 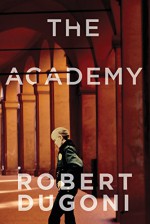 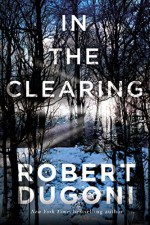 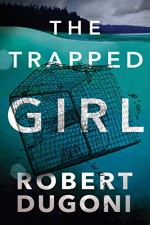 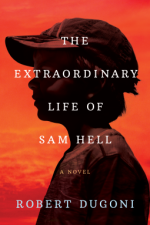 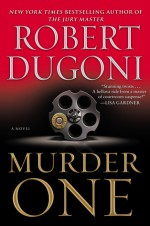 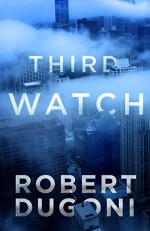 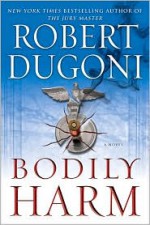 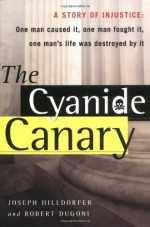 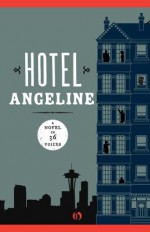 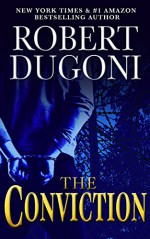 3 years ago
text
I have read many books in the Tracy Crosswhite series and loved them all. Naturally, when I saw Robert Dugoni's name on this book, I didn't even read the description, I just pressed request. Hello, it's Robert Dugoni, has he ever written a bad one? (Not that I know of or have read.)I remember sittin...
See review

3 years ago
text The Trapped Girl by Robert Dugoni
When a woman’s body is discovered submerged in a crab pot in the chilly waters of Puget Sound, Detective Tracy Crosswhite finds herself with a tough case to untangle. Before they can identify the killer, Tracy and her colleagues on the Seattle PD’s Violent Crimes Section must figure out who the vict...
See review

3 years ago
text The 7th Canon by Robert Dugoni
A riveting new legal thriller from the bestselling author of My Sister’s Grave.In San Francisco’s seamy Tenderloin district, a teenage street hustler has been murdered in a shelter for boys. And the dedicated priest who runs the struggling home stands accused. But despite damning evidence that he’s ...
See review

4 years ago
text
I absolutely love Robert Dugoni's books. I know when I pick one up, it will always be a good read. I haven't found a bad one yet. Maybe one not as good as the other, but still a good read. This one, wow (the exact word I said out loud when I finished).While I am fairly certain I have no idea what a ...
See review
see community reviews
Need help?