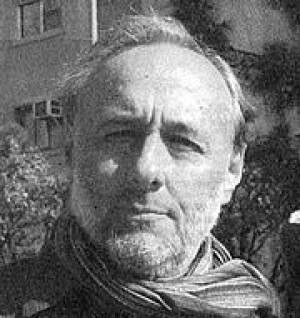 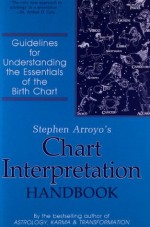 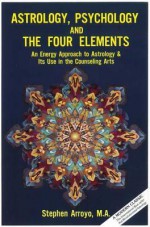 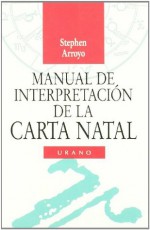 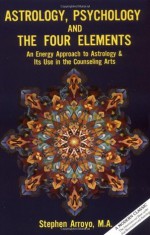 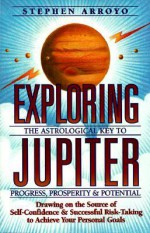 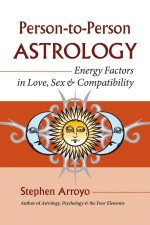 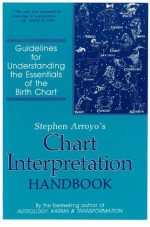 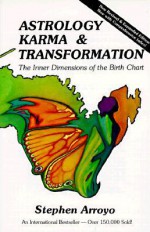 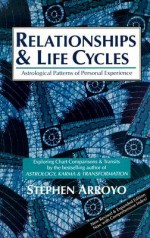 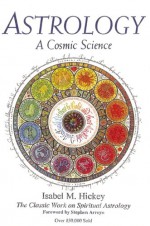 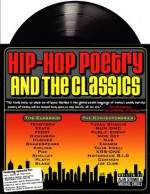 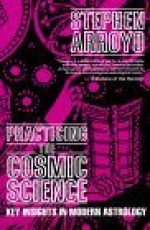 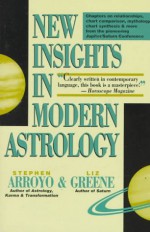 Practice And Profession Of Astrology: Re...