Log in with Facebook
or
Wrong email address or username
Sign up
Already on BookLikes? Log in!
Incorrect verification code
Please, check your email, the code to access your BookLikes blog was sent to you already.
Enter code:
« Back Send
back to top
Search tags: Courtney-Milan 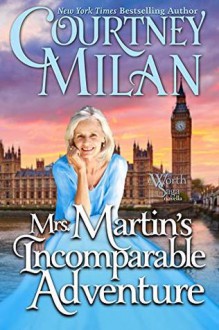 This was a very cathartic read. It was angry and very burn it all down, but in a romantic-buddy comedy style. Beatrice Martin is not in the mood to deal with her asshole of a nephew; however, when Violet Beauchamps comes calling for her to pay his debts in order for her to retire, Beatrice is down for a trip to London and start some shit. What follows is Beatrice's and Violet's Excellent Adventure. There is a choir, a flock of geese, a public shaming in front of nephew's gentleman's club - and literally some burning down some shit. Plus there is a wonderful romance between Beatrice and Violet, women in their sixties. This story had everything and I loved it. 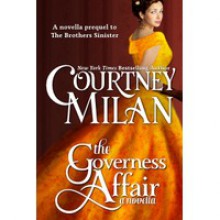 The plot was unique in this one. Neither one are titled and are the average working folk. I liked how Hugo admired and cared for Serena. I would have liked for Serena to get a meeting with Clermont though.
I liked meeting Marshall, Robert, and Sebastian (Robert's cousin).
For Ripped Bodice Bingo: Epistolary square
read-2019
Like Reblog Comment 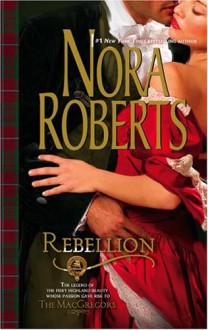 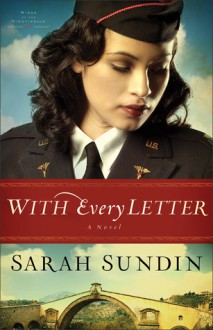 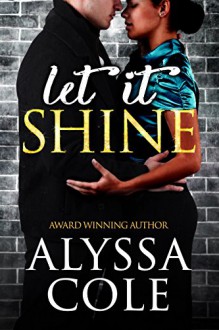 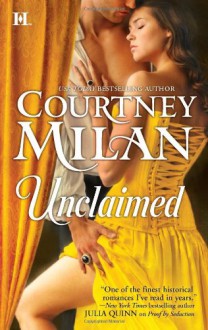 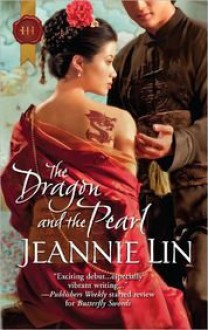 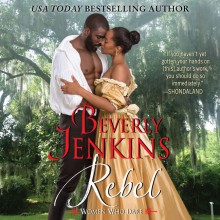 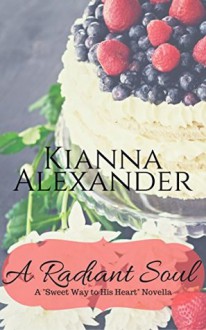 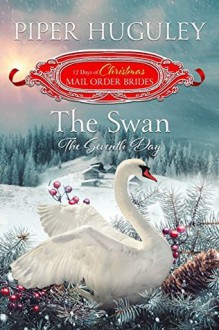 Romance (as per the RWA definition)

17. Rebellion by Nora Roberts - my first adult historical romance. TW for rape in the prologue. Enemies to lovers trope with a Scot heroine who is a badass and the half English/half Scot hero who is trying to bring Bonnie Prince Charles back to the throne and fights in the battle of Culloden. They move to America to start a new life and the start the MacGregors series.

18. With Every Letter (Wings of the Nightingale #1) by Sarah Sundin. Hero and heroine fall in love via a pen-pal scheme while both serve in the North African campaign of WWII. Faith-based but not preachy. Heroine is half-Filipina, hero is the son of infamous murderer; great cast of side characters that are blended into the story very well.

19. Let It Shine by Alyssa Cole - an American historical romance set in the very early 1960s. Heroine is African-American, hero is Jewish and the son of a Holocaust survivor. The short story that follows the couple post Loving decision and into the thick of late 60s/early 70s rights movements and should be read with the original novella.

20. Unclaimed (The Turner series #2) by Courtney Milan - hero is making his name via his writings on male sexual purity in Victorian England, heroine is blackmailed into seducing him to discredit him. Angsty to the hilt, but I love this book out of all of Milan's historical romances.

21. The Dragon and the Pearl (The Tang Dynasty #2) by Jeannie Lin - again with the enemies to lovers with a hero and heroine who are not squeaky clean typical romance characters. The setting, the details, it is all so different and refreshing from the glut of historical romances. Some of the best sex scenes because of the sensuality of the writing and not the graphicness.

22. Beverly Jenkins - seriously, just anything by her. Ms. Bev does so much research and then seamlessly blends that real historical detail into a great romance. Just can't go wrong with a Jenkins historical romance.

23. Drifting to You and A Radiant Soul by Kianna Alexander and The Lawyer's Luck (Home to Milford College #0.5) and The Swan: The Seventh Day (The 12 Days of Christmas Mail Order Brides #7) by Piper Huguley - I feel these authors in general and these books in particular need to be on anyone's essential romance list because they defy an ugly and false myth that constantly circulates around romance writers groups and bloggers - certain characters can't have a happy ending when their story is set in certain times - or to put it more bluntly, black woman can't have HEAs at any time in American history prior to 1955. Alexander and Huguley prove you most certainly can have your black heroine have a HEA in any historical setting if you approach your writing with sensitivity and knowledge of the era and area you set the story in. Basically, do your homework.

24. True Colors by Kristin Hannah - story of three sisters and how they dealt with growing up without a mom and with an mentally/emotionally abusive man. The youngest sister marries a Native American man who is convicted of a crime he didn't commit and goes to jail and how the Innocence Project-like organization, along with his sister-in-law, got his name cleared and him back at home with the family.

25. Naked in Death (In Death #1) by JD Robb - a futuristic-ish police procedural that is about to publish #49 in September and #50 in February 2020. It was originally slated as a trilogy and this is where it all started. The more recent ones have been hit or miss for me, but yet I keep coming back to spend time with the NYPSD gang because the specialness of this series comes via the relationships between the recurring characters and the main characters.

And that's my essential 25-ish books. 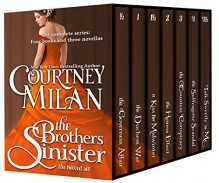 Miss Serena Barton intends to hold the petty, selfish duke who had her sacked responsible for his crimes. But the man who handles all the duke's dirty business has been ordered to get rid of her by fair means or foul. She’ll have to prove more than his match…

The last time Minerva Lane she was the center of attention, it ended badly—so badly that she changed her name to escape her scandalous past. So when a handsome duke comes to town, the last thing she wants is his attention.

But that is precisely what she gets...

A Kiss for Midwinter

Miss Lydia Charingford does her best to forget the dark secret that nearly ruined her life, hiding it beneath her smiles. But someone else knows the truth of those dark days: the sarcastic Doctor Jonas Grantham. She wants nothing to do with him...or the butterflies that take flight in her stomach every time he looks her way...

Miss Jane Fairfield does everything wrong in society--intentionally.

Mr. Oliver Marshall does everything right. So why is it, then, that the one woman he can't forget is the exact opposite of what he needs?

Sebastian Malheur is the most dangerous sort of rake. Violet Waterfield, the widowed Countess of Cambury, on the other hand, is entirely respectable--and she’d like to stay that way. Their association would be scandalous even if someone suspected lies. But the truth about the secrets they share will bring England to its knees…

A suffragette meets a scoundrel, and as scoundrels do, he lies to her, attempts to blackmail her…and falls in love with her against his better judgment. By the time he realizes that his cynical heart is hers, it's too late. Once the woman he loves realizes how much he's lied to her, he'll lose her forever.

Miss Rose Sweetly is a shy, mathematically-minded shopkeeper’s daughter who dreams of the stars. When Stephen Shaughnessy, infamous advice columnist and known rake, moves next door, she knows she should avoid him. But you know what they say about the best-laid plans of mice and astronomers… 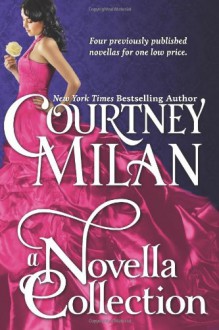 But it's not the duke she fears. Hugo Marshall handles all the duke's dirty business, and he's been ordered to get rid of her by fair means or foul. If only he didn't find her so compelling...

A Kiss for Midwinter

Miss Lydia Charingford is always cheerful, and never more so than at Christmas time. Still, no matter how hard she smiles, she can't forget the dark secret that nearly ruined her life. But someone else knows the truth of those dark days: the sarcastic Doctor Jonas Grantham. She wants nothing to do with him...or the butterflies that take flight in her stomach every time he looks her way...

What Happened at Midnight

Fleeing the consequences of her father's embezzlement, Mary Chartley takes a position as a lady's companion, only to find herself a virtual prisoner at Doyle's Grange, her employer's house. And then the nightmare truly begins: the man she loves, who also happens to be the man from whom her father stole, shows up at her door seeking recompense. And she has no way to pay him...

Railway financier Simon Davenant has waited seven years for a second chance with Virginia Croswell, his childhood sweetheart and best friend. He's not about to let his impending financial ruin destroy the opportunity.

This time, he'll do anything he can to secure her hand in marriage--even if it means losing her heart for good.