Log in with Facebook
or
Wrong email address or username
Sign up
Already on BookLikes? Log in!
Incorrect verification code
Please, check your email, the code to access your BookLikes blog was sent to you already.
Enter code:
« Back Send
back to top
Search tags: Nana 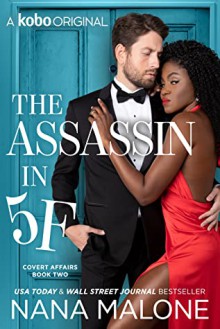 The Assassin in 5F by Nana Malone


The Queen of cliffhangers is back to stir up more trouble. Marcus and Lyra are a temptation that continues to keep readers captivated. With The Spy in 3B, Malone lured the senses into a treacherous dance with intrigue. The adventure continues with The Assassin in 5F. As passionate as it is unpredictable, the heat is hard to resist. From dangerous liaisons to passionate enemies, Lyra and Marcus are a mesmerizing blend of seduction and drama that refuse to be contained. 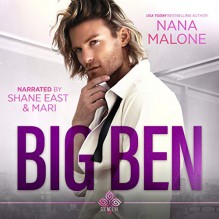 
Big Ben is an addiction that refuses to be denied. There's always a twist that catches you off guard. Ben and Livy are fire. From heated attraction to dangerous secrets, Malone takes emotions on the ride of their life. Unpredictably tragic. Scorchingly hot. Irresistibly captivating. 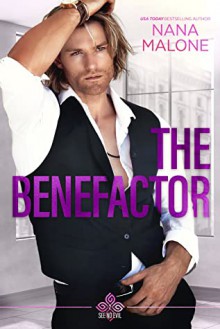 The Benefactor by Nana Malone


Ben and Livy are back and unpredictable as ever. Nothing says page-turner like power, greed and danger. Malone never backs down from a challenge, so why should her characters be any different. Big Ben was only the beginning. The Benefactor is a revelation. From out of the shadows comes perhaps the biggest twist of all. The healing power of love. 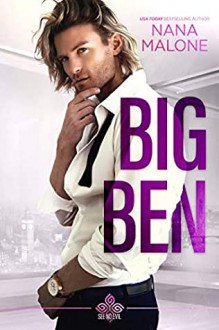 Big Ben is an addiction that refuses to be denied. There's always a twist that catches you off guard. Ben and Livy are fire. From heated attraction to dangerous secrets, Malone takes emotions on the ride of their life. Unpredictably tragic. Scorchingly hot. Irresistibly captivating. 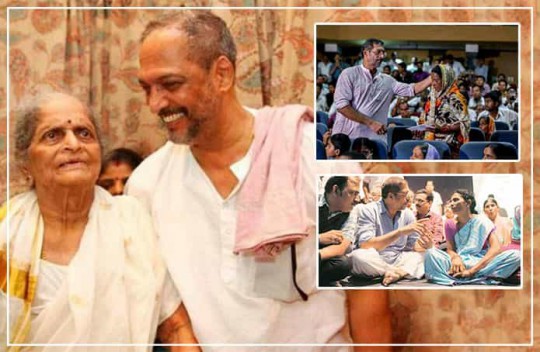 Nana Patekar charity news - Most generous Indian Star, if anyone knows is Nana Patekar- He is a live example of Simplicity. This is never taught but comes from within and for Nana Patekar, giving back to the society; whatever the society has given him means everything to him. This is the reason; he is called, the man of simplicity. He always feels great pleasure when he moves forward to donate something for a noble cause.


He started his journey by donating as little as Rs 35 a month to the farmers of the drought-hit areas, now becoming one of the most humble donors. Nana Patekar’s story is one that is a must to be told. He is so rich and can afford any luxurious house and princely living but still prefers to live as a middle-class life in a small flat. He has donated almost 90% of his earnings to charity. This shows the greatness of the Nana Patekar.