Log in with Facebook
or
Wrong email address or username
Sign up
Already on BookLikes? Log in!
Incorrect verification code
Please, check your email, the code to access your BookLikes blog was sent to you already.
Enter code:
« Back Send
back to top
Search tags: garth-stein 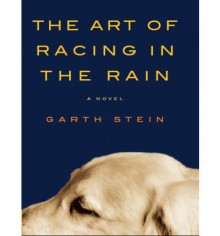 Enzo is not like other dogs, he loves race car driving, loves watching t.v and is convinced that he will be reincarnated as a man after he dies. On the eve of his death, Enzo looks back over his life, chronicling his adventures with his master, Denny and the highs and lows of their time together.

I loved so much about this book but most of all I loved Enzo, he is so loyal to Denny you love him for that alone. His insights into human life are humorous and sometimes it seems he's the only one who sees situations clearly.

The story itself was very easy to get lost in and I found myself cheering characters on, becoming teary when tragedy struck or angry when Denny was being pushed to his absolute limit. This read highlighted not only the best of human (and dog) behaviour but also the ugliest. I laughed out loud when Enzo got his revenge on one of the grandparents, be warned that feeding a dog a spicy hot pepper will have serious repercussions for your carpet.

Overall this was a fantastic read; engaging, thoughtful, realistic with wonderful characters and one hell of a dog. Be warned though, you'll need lots of tissues. 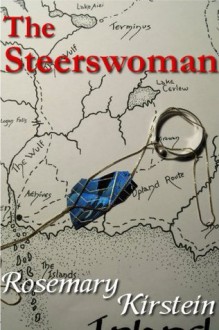 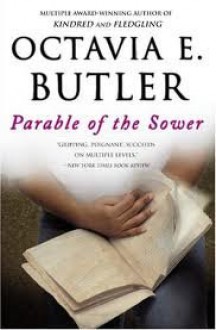 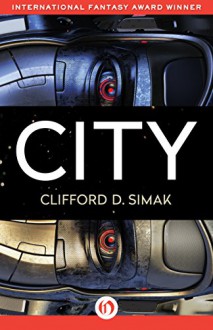 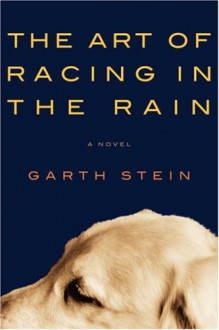 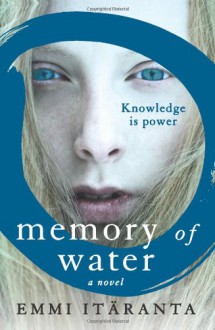 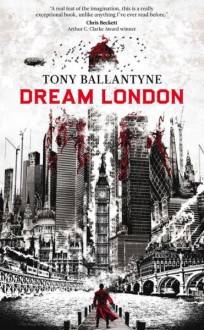 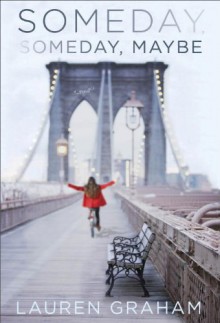 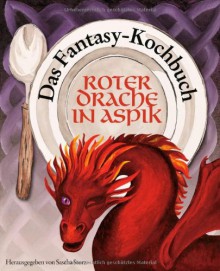 Remember when I told you about my last book haul? Yes, the one that made Lina so happy? Now you'll finally get to know the titles. :D

For the convenience of our international community I have chosen the English editions where available (one of the books I have actually bought in English).

Wishing you all a wonderful weekend! 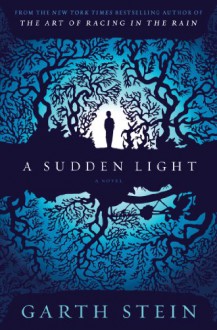 Jones Riddell and his wife Rachel had recently experienced financial difficulties. They were forced to declare bankruptcy, and consequently lost their Connecticut home. Their marriage became strained and they decided to temporarily separate. Rachel traveled to her parent’s home in England, and Jones took his 14-year-old son Trevor to his ancestral home in Seattle, Washington. It was there that his father’s family had once operated a successful forestry enterprise.

Once at Riddell House, Trevor met his grandfather Samuel, a confused elderly man, and his beautiful Aunt Serena, a woman who made his hormones spring to life. Serena, younger than his father, was the caregiver for his grandfather. As children, her “Brother Jones” had exerted a great influence on her, but after the untimely death of their mother, Isobel, Jones was banished by his father, and more than two decades had passed since he had returned. His sister Serena wanted him to help her get their father, Samuel, to give them Power of Attorney so they could sell the house. The problem was that Elijah, Trevor’s great grandfather, who created the Riddell fortunes, became remorseful after his son Ben died; he changed from being a timber baron to kind of a conservationist. He decided to repent for abusing the forest in order to satisfy his own greed. He had written that the land should return to its former state after the last Riddell passed on.

As Trevor became more comfortable in his father’s former home, he began to explore. There were mysteries developing. Objects were disappearing without explanation, like his watch and his father’s ring. Even his Aunt Serena’s cake server went missing. Then, on occasion he heard strange sounds, voices, and he even thought he saw apparitions. He discovered secret passageways and hidey holes where he found some of the missing objects. When he tried to tell his mom and his dad about what he had discovered, they didn’t believe him. He wanted to know if the house was haunted. His mom thought his imagination was at work. His aunt laughed at him. Trevor realized that his dad was hiding something, but he wouldn’t reveal it to Trevor even when he pleaded.

As Trevor learned more and more secrets, he discovered that Elijah’s son Ben had died very young, under odd circumstances, right after the death of his lover, Harry. Both men had loved the trees and hated that Elijah’s business was deforesting the land. Elijah had disapproved of Ben’s homosexual relationship; Ben had disapproved of the family’s logging business which he believed was raping the land. This was more than a century ago and two things were true:  Alternate lifestyles were not accepted and abusing the environment was not a parlor conversation.

After awhile, against reality, it seems that Trevor actually engaged with a ghost, the ghost of Ben. He learned that Ben’s brother Abraham was Grandfather Samuel’s father. He learned that Ben was a gentle, thoughtful man. He learned about the “not quite secret” great love he and Harry had shared. He learned about the history of the estate and he discovered that Ben thought that he, Trevor, might be the one who could save it so that Elijah’s wish to honor Ben’s memory, by returning the land to its former state of beauty, would be fulfilled. This was in contrast to his aunt and father’s wish to sell it and have the land developed. Both Serena and Jones were truly cash strapped. What should Trevor do? Should he help Ben or should he help his father and his aunt? What about his grandfather? Did he want his grandfather sent to a home? Did he need that kind of environment? Was he really that sick? These were all questions that would be difficult for an adult to handle. Trevor had only just turned 14 a few days before!

As Trevor continued to consider what to do, he explored further and learned more and more. He began to suspect that Serena had ulterior motives. He began to wonder about why his grandfather seemed so confused sometimes, believing he heard his dead wife dancing, and yet at other times, seemed a bit more coherent. As the story twists and turns, it is laced with revelations and tragedy. How will justice be served for Serena, Jones and Samuel in this life? How will justice be served for Ben who is from the past?

At the core of the story, there is also an interesting environmental question. Should the forest be restored to its original majesty or should human interaction with it be allowed to destroy it? Have humans interfered with nature? Should they? 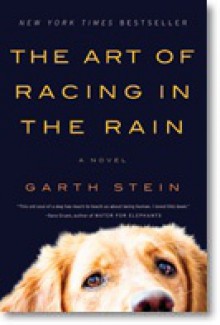 First of all, the initial description of the book that I read said NOTHING about this being heart-wrenching or a tear-jerker. If it had, I would have better prepared myself for this book.

It was a beautiful story that made me happy, sad, angry. I laughed at a few parts, but mostly, this was a very melancholy tale. Enzo was an amazingly smart dog and living life through his eyes made me wonder (even more than I previously did) what goes through my dog's head most days.

I loved and hated Enzo's family. It was so sweet and very believable how much Denny loved his dog, because I love my dog that much and I'm not even a 'dog' person! And the things Denny went through... Ugh there were a few times when I wanted to punch Denny, but mostly I wanted to do bodily harm to his wife and in-laws. And somehow, even though he was only a dog, Enzo usually ended up saving the day.

As mad as I was to read the opening paragraphs and find out that this was not a whimsical tale of life through a dog's eyes, but the flash back of his life during his last days (which they warn you about in the description on the back of the book so this is NOT technically a spoiler) I could not put this book down. I ended up taking it to the beach and sitting under an umbrella next to my hubby, I finished it. I was bawling. If you read this, keep tissues or a hanky with you! But you should read this.
Like Reblog Comment
show activity (+) 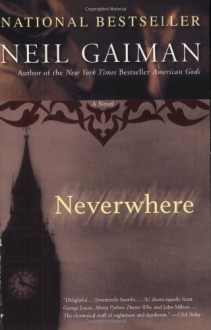 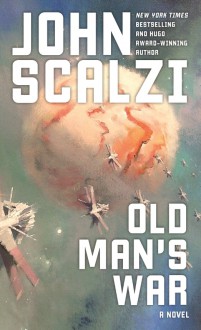 The U.S. Amazon site has a sale, for today only, on several Kindle titles that they claim are “all-time customer favorites”.  There are 29 books, but these are the ones that stood out to me:

* $1.99 - Flowers for Algernon (the full-length novel version) by Daniel Keyes  (I read the short story when I was young and it made quite an impression; I’ve wanted to read the full-length version so I bought this one.)

* $2.99 - Old Man's War by John Scalzi  (I already own this one but haven’t gotten around to reading it.  It sounds interesting and seems to be well-liked among the people I follow.)

* $1.99 - The Art of Racing in the Rain by Garth Stein  (I don’t really know anything about this book, but I’ve seen positive reviews from a few people I follow.)