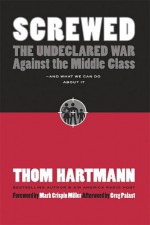 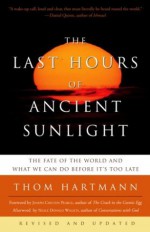 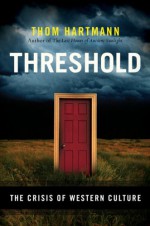 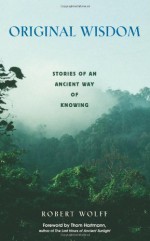 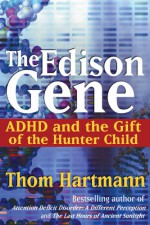 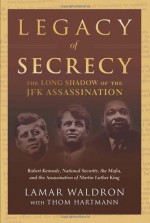 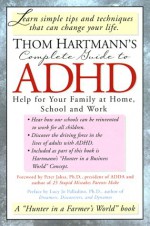 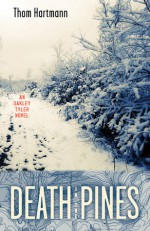 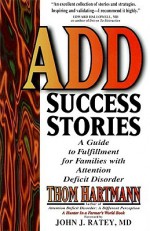 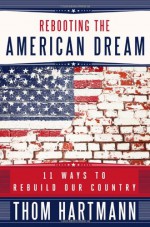 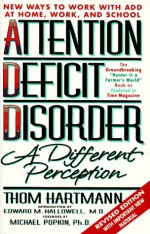 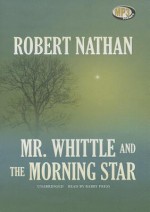 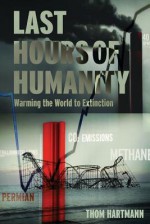 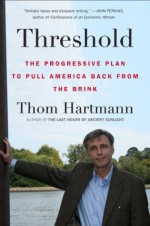 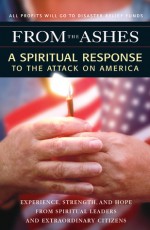 The Crack in the Cosmic Egg: New Constru... 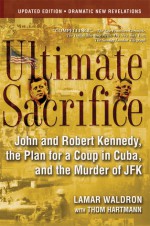 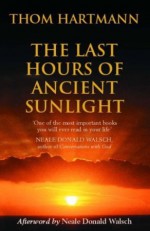 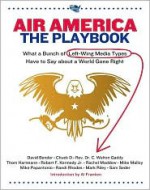 The Crack in the Cosmic Egg: New Constru...

10 years ago
text
Maybe I should wait to write this review until blood stops pouring out of my eyes, but where’s the fun in that? Skimping on exclamation points never helped anyone. I’m not going to tell you that big corporate conglomerates are the good guys; I’m not even going to tell you that I totally agree with...
See review

A little tea, a little chat rated it

10 years ago
text
A salutory lesson in the behaviour of people and what happens next. AKA unstructured rant, sorry. I want to get back to my knitting. It was the discussion here http://www.goodreads.com/review/show/178242885 that has led to it. ABE is an umbrella site for booksellers around the world to club together...
See review

11 years ago
text
While I was reading Unequal Protection, I would often hear two voices. In the foreground, there was the Tim Robbins puppet from Team America: World Police:Let me explain to you how this works: you see, the corporations finance Team America, and then Team America goes out... and the corporations sit ...
See review

11 years ago
text
This may be the most important book you will read in the 21st century.Thom Hartmann makes a devastatingly powerful case that corporations, mainly through establishing the status of a natural person through the court since the passage of the 14th amendment and subsequent legal cases, are now in the p...
See review

12 years ago
text
"The Iroquois Confederacy, which our constitution was largely inspired by, required that all decisions be based on their impact on the seventh generation, and placed women in positions of equal power with men."What the %^$& happened between then and now? Mr Hartmann mostly discusses that in his new ...
See review
see community reviews
Need help?