Log in with Facebook
or
Wrong email address or username
Sign up
Already on BookLikes? Log in!
Incorrect verification code
Please, check your email, the code to access your BookLikes blog was sent to you already.
Enter code:
« Back Send
back to top
Search tags: Mockingjay 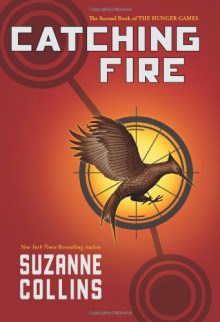 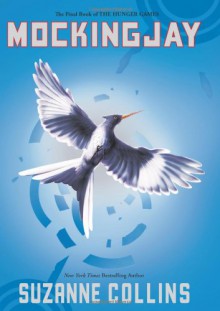 2.5 Stars
Mockingjay is the final book of a trilogy I have very mixed feelings for, so it makes sense that I neither like nor dislike this book. I wish it was better, but I'm not disappointed as I learned too much about it before reading to be disappointed. The only two things I liked about the previous books, the Games and Katniss' kickbutt personality, no longer exist in this book. Mockingjay is no longer about Katniss' fight for survival in the Games; it's about war. Some people love these kinds of bleak, hopeless books. I, who would rather not read a near-400 page war account, don't.

There are much worse games to play.

Ultimately, my dissatisfaction is not the book's fault. It's my fault. Mockingjay centers around war, hopelessness, and loss. Katniss is almost unbearably depressed all the time. It's relatively slow-paced and everything happens in the last 50 pages, which leaves us with a rushed conclusion. And was that epilogue really necessary? Though I didn't exactly hate everything about this book and got rather emotional in the last few pages, I am left with a feeling of hollowness and not-caring, which is actually how Katniss felt 99% of the time.

Read the full review @ my Goodreads. 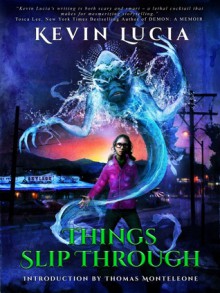 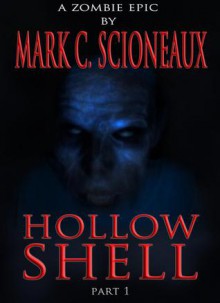 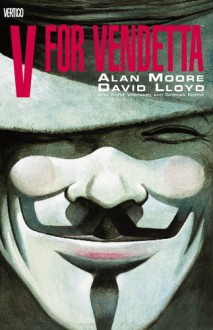 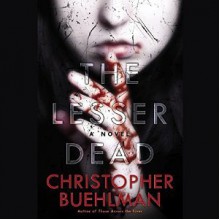 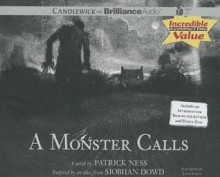 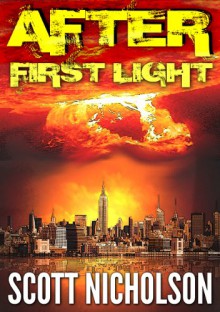 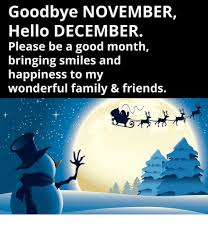 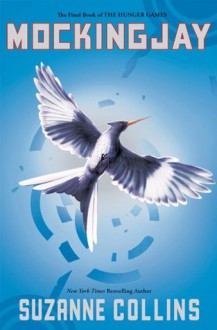 The 3rd and last instalment to the series sees Katniss in District 13. She is the 'Mockingjay' a symbol of the rebellion against the Capital. A group of rebel soldiers including Gale and a severely traumatised Peeta are with Katniss for a PR promo when they get pulled into the Capital and a new 'arena'.
A very fast read that I enjoyed a lot but left me thinking that Katniss is a deeply unlikeable person on so many levels. I got a little fed up of her always wanting to be the martyr, imagining that everything happened because of her or her actions, completely forgetting that people have their own agency.
That being said I still enjoyed this a lot but less so than the other books. 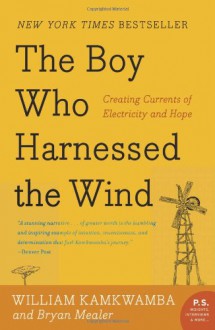 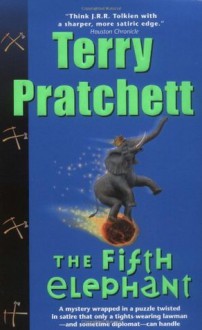 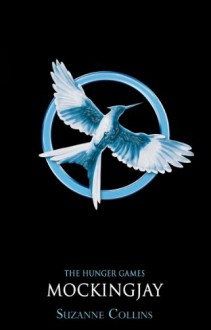 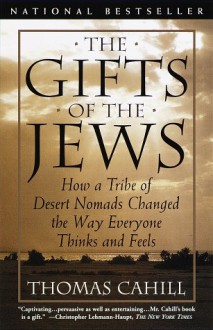 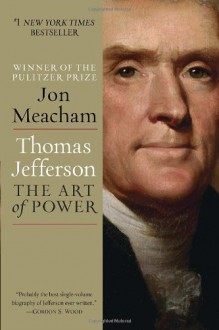 Well September turned out to be a really good reading month for me.  In the calendar month alone I started and completed five books as well as completed two books I had started at the end of August or earlier in the year.  This month I completed my Goodreads Reading Challenge by achieving and surpassing 30 never-before read books for the year.  My overall total so far is 39 and by this time next week I will have finished The Book of Mormon completing my challenge.
October is probably going to be pretty silent from me on reviews, The Book of Mormon not withstanding, because my next book is The Count of Monte Cristo which is 1256 pages.  So I might be doing some miscellaneous posts that I have been wanting to write for my WordPress blog and sharing them here as well.
1) Revolutionary Heart by Diane Eickoff [LibraryThing Early Reviewers]
2) The Complete Sherlock Holmes, Volume II by Sir Arthur Conan Doyle
-> The Ice Dragon by George R.R. Martin
3) A Short History of Byzantium by John Julius Norwich
4) Feet of Clay by Terry Pratchett
5) A Storm of Swords by George R.R. Martin- REREAD
-> The Separation of Church and State edited by Forrest Church
6) The Crusades Through Arab Eyes by Amin Maalouf
7) Frankenstein by Mary Shelley
8) Hogfather by Terry Pratchett
-> Before the Storm by Rick Perlstein- REREAD
-> We the People by Juan Williams [LibraryThing Early Reviewers]
9) Nixonland by Rick Perlstein- REREAD
-> Blood Stain (Volume One) by Linda Sejic
10) The Invisible Bridge by Rick Perlstein
--> Oddly Normal Book 3 by Otis Frampton
11) Alice's Adventures in Wonderland and Through the Looking Glass by Lewis Carroll
12) Jingo by Terry Pratchett
--> Jefferson's America by Julie M. Fenster [LibraryThing Early Reviewers]
13) The Sworn Sword: The Graphic Novel by George R.R. Martin, Mike S. Miller, & Ben Avery
14) Legends II: Dragon, Sword, and King edited by Robert Silverberg- REREAD of The Sworn Sword
15) Marlborough: His Life and Times Book One by Winston Churchill
16) The Hunger Games by Suzanne Collins
17) The Last Continent by Terry Pratchett
18) How the Irish Saved Civilization by Thomas Cahill- REREAD
19) Marlborough: His Life and Times Book Two by Winston Churchill
--> The Poetry of Robert Frost
--> Seventh-day Adventists Believe by General Conference of SDA
20) Catching Fire by Suzanne Collins
21) Carpe Jugulum by Terry Pratchett
22) A Feast for Crows by George R.R. Martin- REREAD
23) The Boy Who Harnessed the Wind by William Kamkwamba
24) Mockingjay by Suzanne Collins
--> Rogue Heroes by Ben Macintyre [LibraryThing Early Reviewers]
--> Patriarchs and Prophets by Ellen G. White
25) The Fifth Elephant by Terry Pratchett
26) The Gifts of the Jews by Thomas Cahill- REREAD
27) Thomas Jefferson: The Art of Power by Jon Meacham
28) The Count of Monte Cristo by Alexandre Dumas
29) The Truth by Terry Pratchett
30) Warriors I edited by George R.R. Martin- REREAD of The Mystery Knight
31) The Black Count by Tom Reiss
32) The Moonstone by Wilkie Collins
33) Thief of Time by Terry Pratchett
34) Desire of the Everlasting Hills by Thomas Cahill- REREAD
35) The Decline and Fall of the Roman Empire, Vol. 1 by Edward Gibbon
36) Don Quixote by Miguel de Cervantes Saavendra
37) The Last Hero by Terry Pratchett
38) A Dance with Dragons by George R.R. Martin- REREAD
39) The Decline and Fall of the Roman Empire, Vol. 2 by Edward Gibbon
40) The Night Circus by Erin Morgenstern
Also reading:
The Book of Mormon (86%)
The Waste Land and Other Poems by T.S. Eliot (24%)
Prophets and Kings (16%)
reading plan 2016
More posts
Your Dashboard view:
All Reviews Text Photo Quote Video URL Activities
Liked posts Top Tags
Press About Terms of Services Privacy Policy Contact Us Blog FAQ Patronaty medialne BookLikes for Authors Partners panel more...
Team Themes Docs API Blogs
Copyright © 2021 BookLikes