Log in with Facebook
or
Wrong email address or username
Sign up
Already on BookLikes? Log in!
Incorrect verification code
Please, check your email, the code to access your BookLikes blog was sent to you already.
Enter code:
« Back Send
back to top
Search tags: Racism

“There is a very strong sense that black characters have been – and continue to be – left off book covers. The problem is widespread,” [Alexandra Strick, manager and co-founder of Inclusive Minds] said. “There have been many high-profile cases of characters actually changing colour completely, so described in the story as black but then appearing Caucasian on the cover. However, very often it’s more subtle than that, with the cover of a book about a non-white character often avoiding featuring a human face at all, or with the character featured in silhouette or even with their face turned away. Sometimes it’s a case of publishers asking that a character is ‘less dark’ almost as though mixed race is acceptable but somehow black skin isn’t.”

"This year, BookCon will feature a panel of YouTube celebrities who are all publishing their respective books through Atria Books’ Keyword Press. On that list is Shane Dawson, who is described as being a comedian by some. Dawson is a big fan of blackface, having used it several times in his videos to ‘portray’ women of colour such as Nicki Minaj and Wendy Williams, and has used the N word on more than one occasion.

This is not okay." 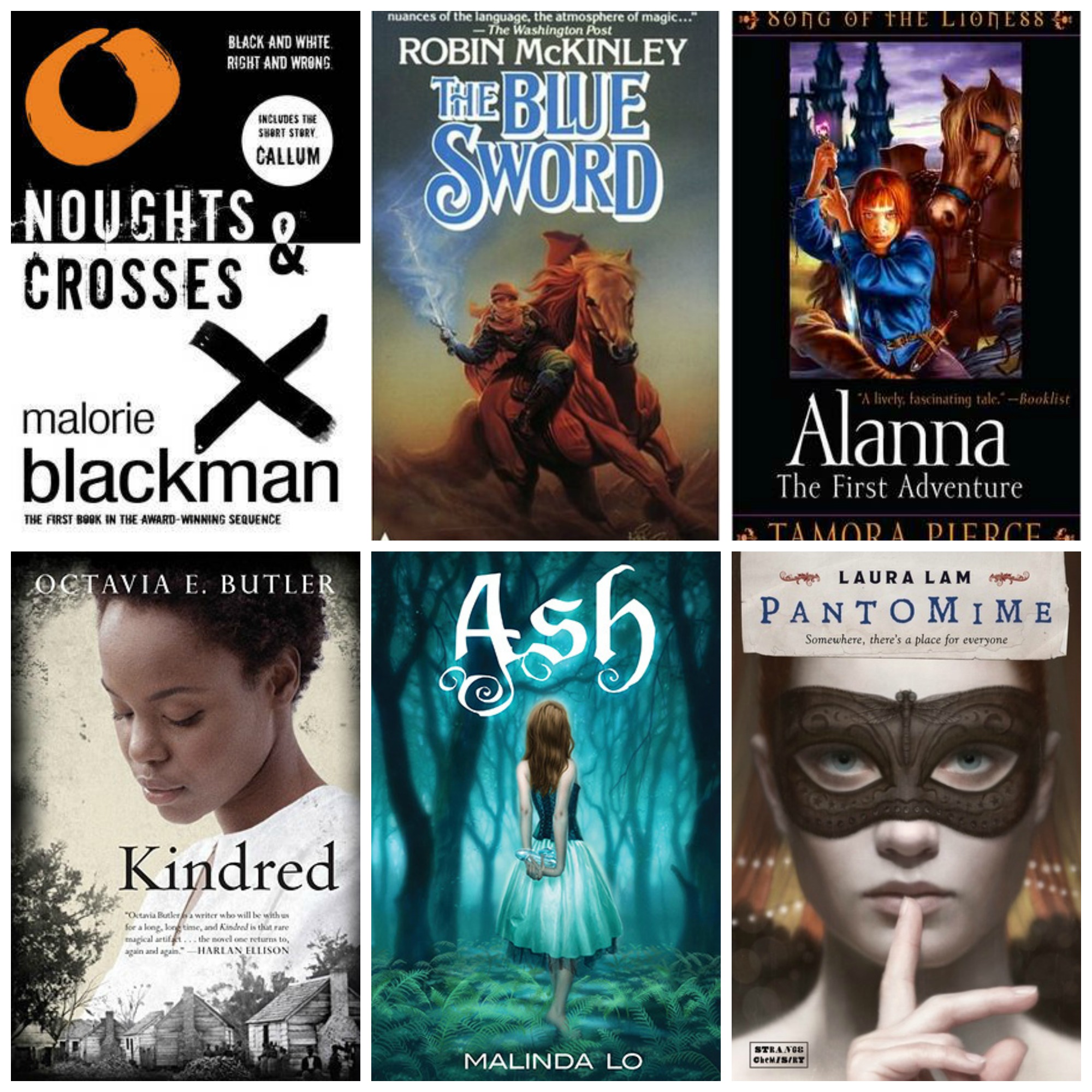 From Earthsea to Noughts and Crosses, The Summer Princeto Akata Witch, children and teens need to see books with characters that represent the diverse world they live in, whether they are dystopian romance or fantasy adventure. Organisations like We Need Diverse Books are helping to promote diversity in children’s literature, but what actions can we take – as readers, writers, publishers, and book-buyers – to help them in their goals? And who are the great authors of the past few years we should be catching up on?