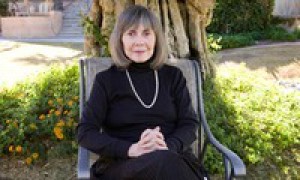 Born in New Orleans, Rice spent much of her early life there before moving to Texas, and later to San Francisco. She was raised in an observant Roman Catholic family, but became an atheist as a young adult. She began her professional writing career with the publication of Interview with the Vampire in 1976, while living in California, and began writing sequels to the novel in the 1980s. In the mid-2000s, following a publicized return to Catholicism, Rice published the novels Christ the Lord: Out of Egypt and Christ the Lord: The Road to Cana, fictionalized accounts of certain incidents in the life of Jesus. Several years later she distanced herself from organized Christianity, citing disagreement with the Church's stances on social issues but pledging that faith in God remained "central to [her] life." However, she now considers herself a secular humanist.

Rice's books have sold nearly 100 million copies, placing her among the most popular authors in recent American history. While reaction to her early works was initially mixed, she became more popular with critics and readers in the 1980s. Her writing style and the literary content of her works have been deeply analyzed by literary commentators. She was married to poet and painter Stan Rice for 41 years, from 1961 until his death from brain cancer in 2002 at age 60. She and Stan had two children, Michele, who died of leukemia at age five, and Christopher, who is also an author. 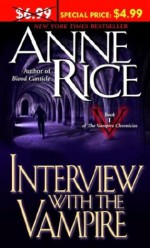 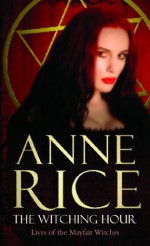 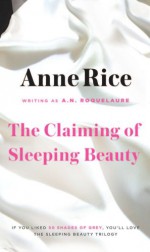 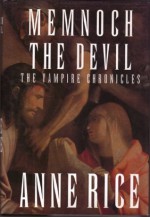 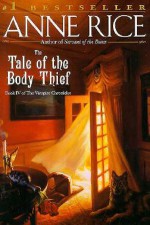 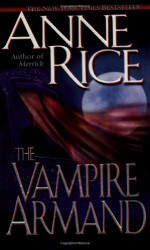 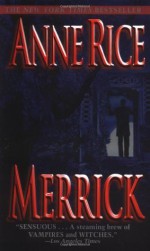 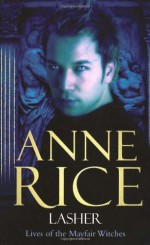 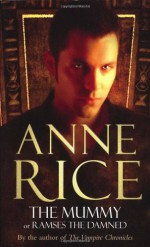 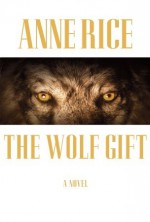 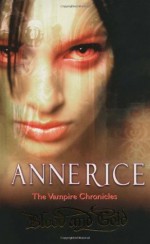 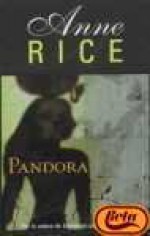 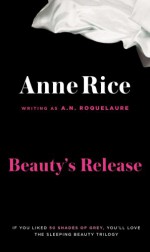 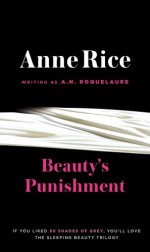 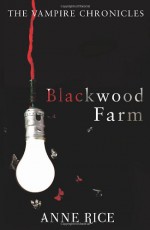 2 years ago
text Ramses the Damned
by Anne & Christopher Rice Curiosity got the better of me on this collaboration. Once upon a time I loved reading Anne Rice's early vampire books and I've enjoyed one book by Christopher Rice (Vines) despite being written in present tense (the ultimate sin). So, I started reading and my first im...
See review

4 years ago
text A Little Disappointing
This is the decades-awaited sequel to Anne Rice’s The Mummy. I was so excited to read it that I had to go and buy the first part and read it first. The first one was almost as good as her vampire books (nobody can top Lestat in my eyes!). Unfortunately, this one wasn’t as good as The Mummy. It chara...
See review

4 years ago
text THE VAMPIRE ARMAND Review
I am giving this book two stars only because Anne Rice is a talented author, and I can’t bear to give this a single-star rating (though, honestly, it might deserve it). Man, what a bummer. I loved the last four volumes in this series, but this was a mess. Written after a short hiatus from the Vamp...
See review

4 years ago
text MEMNOCH THE DEVIL Review
When Anne Rice fans are asked which of her books they feel most passionate about — whether positively or negatively — the answer is almost invariable: Memnoch the Devil. Acting as a bit of a precursor to Rice’s Christian fiction novels of the mid-00s, this book is tonally out of step with the previo...
See review

4 years ago
text THE TALE OF THE BODY THIEF Review
It is official: this is the book that made me an unwavering fan of Lestat. While the previous Vampire Chronicle, Queen of the Damned
see community reviews
Need help?