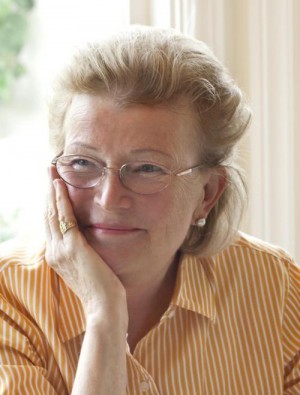 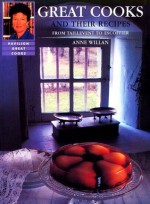 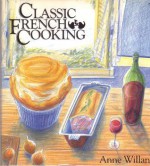 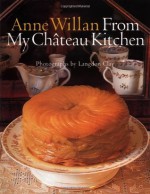 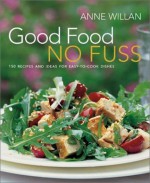 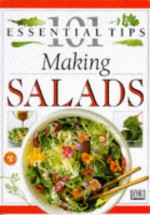 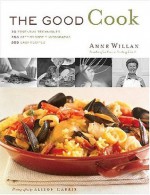 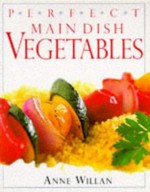 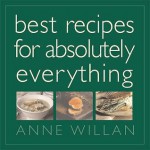 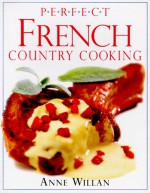 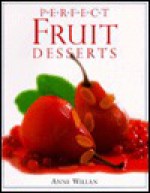 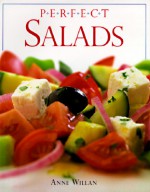 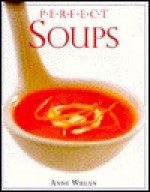 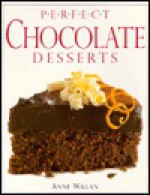 The Cooking Of Burgundy And The Lyonnais...

6 years ago
text Anyone Can Learn From This
As far as French Country Cooking goes this is a great book for someone new to the cuisine. Anne Willan has created a library of how-to cookbooks that make cooking new dishes easier by using clear language and lots of explanatory pictures. For example, the Terrine de Champagne in other books seems ov...
See review