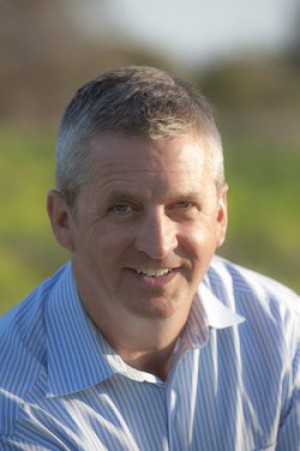 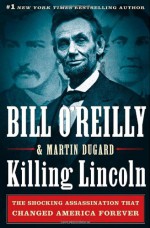 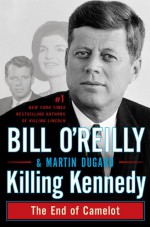 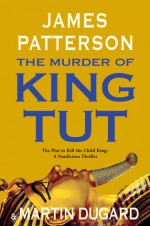 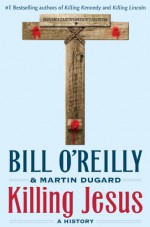 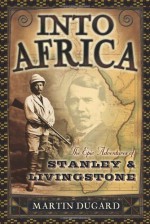 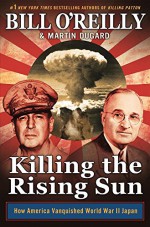 Killing Reagan: The Violent Assault That... 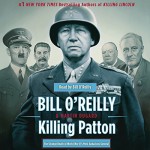 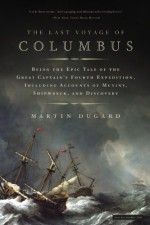 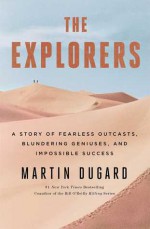 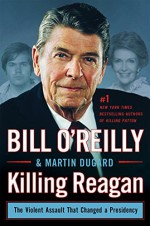 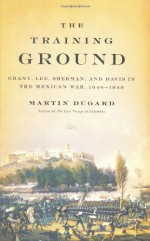 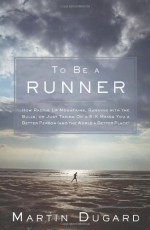 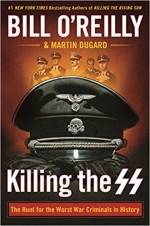 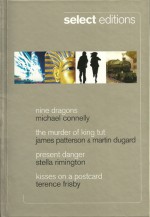 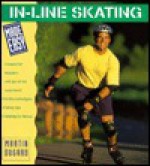 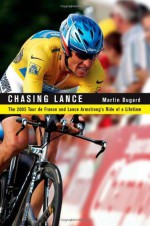 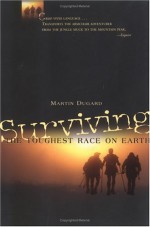 Killing Reagan: The Violent Assault That...

2 years ago
text
Another one that's been on my "to listen to" list for too long. Exceeded any expectations I might have had, and really enjoyed Billy O'Reilly's narration.
See review

3 years ago
text Killing Jesus by Bill O'Reilly
This book is odd. It professes not to be a religious book, but most references are to the Bible. I don't have a problem with that, except that I have read the Bible and was looking for how other historical sources tie in. This doesn't offer as much as it could on that score.It also is written to be ...
See review

4 years ago
text The book explains the rationale behind the use of atomic weapons during WWII.
Killing the Rising Sun, Bill O’Reilly, Martin Dugard, authors; Robert Petkoff, narrator On December 7, 1941, the United States was caught unawares and unprepared by the Japanese attack on Pearl Harbor. Thousands of victims were sent to a watery grave, to remain there, buried at sea in their ships. A...
See review

4 years ago
text Killing Reagan: The Violent Assault That Changed a Presidency
I have to give credit where credit is due....while Bill O'Reilly is not one of my favorite people, he does write really good books.
See review

4 years ago
text Another, interesting and easy to read non-fiction book on a famous person by Bill O'Reilly.
Killing Reagan, Bill O’Reilly, Martin Dugard O’Reilly has written a series of books with his co-author that are informative and entertaining, while also being non-fiction, a genre that is not often at the top of the best-seller list for many authors. His consistently are. His concise style of presen...
See review
see community reviews
Need help?