Log in with Facebook
or
Wrong email address or username
Sign up
Already on BookLikes? Log in!
Incorrect verification code
Please, check your email, the code to access your BookLikes blog was sent to you already.
Enter code:
« Back Send
back to top
Search tags: Clergy The sheer amount of cultural references is mind-boggling.
Praetor Judy made it into this book :)

And I kept comparing Kol'daar to Cass (no actual mention of Supernatural, darn it!) - a bad-ass when he wants to be, but cute and adorable and kind and sometimes clueless. 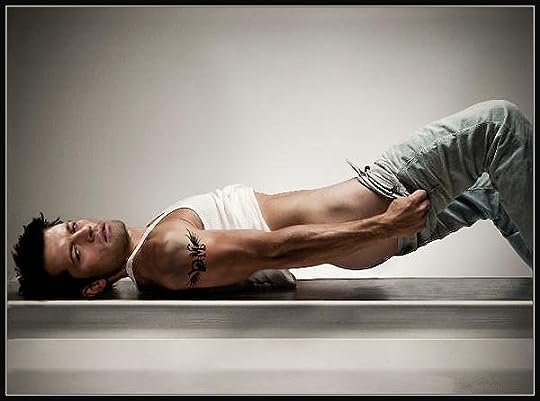 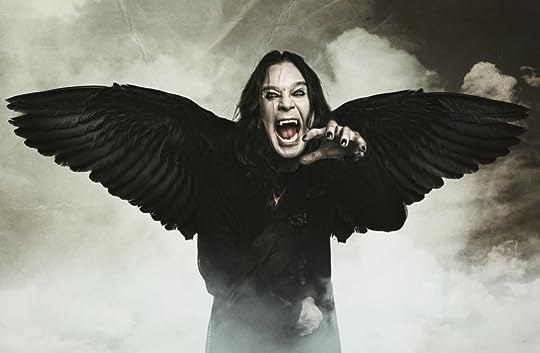 Yes, Ozzy made it, too! And the Dove! 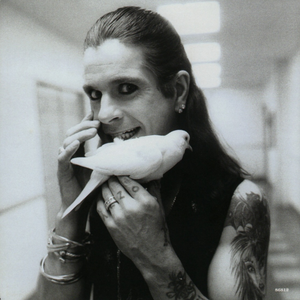 And, damn, talking about Mr. Crowley on that album!

Anyway, the story was heading for full 11 stars when things started going south around the last 20%, or after the Final Battle to be precise. Maybe during it's final half-hour, too. That's when the author quit crazy and spontaneous, turned on a drone and started explaining and over-explaining and then ex-plai-ning-to-death and then some just to drive the final nail in.

After the report filing at the gingerbread castle I skimmed through the rest of the pages. The story got sappy and it dragged out for more than it had to.

In the end I was left feeling a bit unbalanced. The badassery turned to sap, the unpredictable and unexplained turned into dissecting everything under a microscope. I really didn't care about the Song or Music Magic or how Nunzio's disability worked.

So, I am cutting 6.5 stars off for all the un- and over-explained instances and giving this book 4.5 stars. Seth is a healer, but with every person healed, he himself is getting closer to death. Knowing what healing in the long run entitles, he decides to break free before it's too late. "Not so fast, brother!" says handsome black man Zed with his James Earl Jones's voice, and makes Seth stay, rending him unable to leave the circus revival.

Abaddon is a soul collector. The Hell he lives in, tho I am sure hellishly horrible, sounds pretty amusing and sometimes funny. He is buried in paperwork and is under pressure to collect souls.

MCs meet, they fall in love, they suffer, they cry, they offer all kinds of sacrifices to save the other and, I don't believe this is much of a spoiler, they live to be together. All the usual works.

Now, angels, hippy revivals, devils, soul collectors don't entice me in any way. I read this book for a challenge in which I needed a book with a devil, and only because it's Marie Sexton so I knew it would be as good as I could get. On the whole, it was 3 star-ish for me. Once again, it's me, not the book.

Tom Brady and Bill Belichick did if for me. I am bumping my rating up to 4. 'Cause PATS! 'Cause BRADY! =) This wasn't just bright, this was brilliant! :D And funny :) 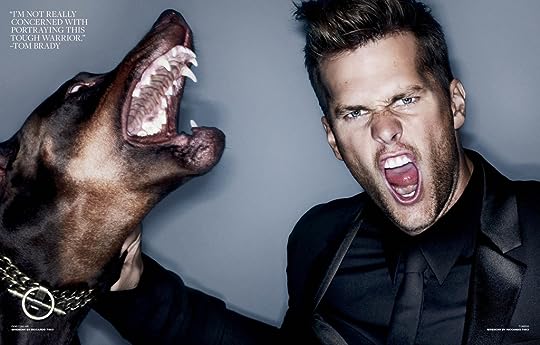 The ending seemed as tangled as Dewy's hair at one point, and was dealt with it the same way - cut short. But on the whole - pure magic. I loved it to pieces :)
And yeah, Vegemite... @.@  lol All Iris Jenson wants is a safe place to raise her autistic six-year-old Thomas. She thinks she’s found it on Haven, an Earther colony located within the Kalquorian Empire’s borders. Making a fresh start under the watchful eyes of Earth’s former enemy has its challenges, but it also possesses opportunities to live free of fear, something Iris hasn’t had in a long time. Love is an added surprise when Haven’s governor Dramok Ospar and his clanmates Nobek Jol and Imdiko Rivek enter the young widow's life.

Trouble is brewing on Haven Colony, however. Insurgent Earthers want to free themselves of Kalquor’s influence, and Kalquor itself is on the brink of a revolt, led by the shadowy figure known only as the Basma. Then a violent ghost from Iris’ past reappears and threatens to snatch Thomas from those who love him. Ospar’s clan races against time to save Haven from a bloody rebellion and Thomas from the grasp of a monster.

The heroine has been abused and is raising her son with autism on a colony world sponsored by the Aliens Earth was at war with just a few years ago.

All the parts with the begining of education and therapy for her son and the falling in love with the child for the heroes of this book are wonderful.

The falling in love with the heroine is nice as well. Especially the parts with the clergy hero. Well, the warrior hero is pretty sweet too.

Why when these men are bisexual don't we get sexy times with each other? Sad about that in terms of really looking at a bisexual (at least for the males) poly culture.

All the other stuff is a lot of drama and I get a little sick of the zealotry and and hate and wish the series would settle into the two culture assimilating instead of the continued clash.

So, I will keep reading and enjoying and being annoyed at the same time.