Log in with Facebook
or
Wrong email address or username
Sign up
Already on BookLikes? Log in!
Incorrect verification code
Please, check your email, the code to access your BookLikes blog was sent to you already.
Enter code:
« Back Send
back to top
Search tags: December I had a ridiculously good reading month in December. I read 33 books with an average of 4.06. 3 books were graphic novels and 20 were YA. My most-read genres were contemporary, fantasy, and romance.

I'm not sure what my favorite book was. I really read a lot of excellent books this month, so it's hard to choose between them. Maybe The Bride Was a Boy - Chii or The Queen of Nothing - Holly Black. But really any of my books in the 5 star section were excellent.

My least favorite book is much easier to pick. It's Dead Ever After - Charlaine Harris. It was a disappointing end to the series. Welcome back to my my November Wrap-Up.... I finally got it together and got it up, as usual I'm super behind on stuff  but that is nothing new lol. While I got a fair amount of books read in November, I also fell into a reading slump, I also DNFed some books, which is rare for me. But not all books I DNFed this month was because I didn't like them, one for sure I liked, I just was not in the mood for the genre at the time, but will pick that book back up sometime. Most likely in the new year.

Here are some hopefully exciting new releases for December.

Children of Virtue and Vengeance by Tomi Adeyemi

Regretting You by Colleen Hoover

A Madness of Sunshine by Nalini Singh 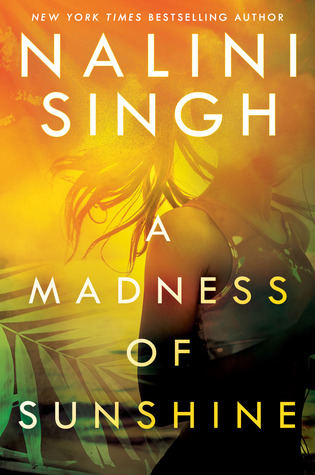 Luckily for me, I have almost all review copies done except one but that is not due for some time, so I'm free to read whatever I want for a while,

Right now I'm listing to Mistborn: The Final Empire by Brandon Sanderson, which I absolutely love so far on audio. 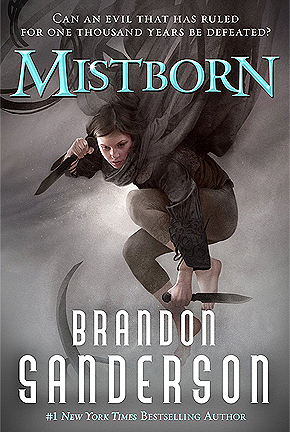 Following on the heels of Sanderson’s successful launch into the YA market with the New York Times bestselling Rithmatist comes Mistborn, now repackaged for the teen audience

Once, a hero rose to save the world. He failed.

For a thousand years since, the world has been a wasteland of ash and mist ruled by the immortal emperor known as the Lord Ruler. Every revolt has failed miserably.

Yet somehow, hope survives. Hope that dares to dream of ending the empire and defeating the Lord Ruler. A new kind of uprising is being planned—one that depends on the cunning of a brilliant criminal mastermind and the determination of an unlikely heroine: a teenage street urchin named Vin.

Once, a hero rose to save the world and failed. This time, can a young heroine succeed?

On e-book I just started Serpent & Dove by Shelby Mahurin, I'm not that far into it but so far I'm liking it.

Bound as one to love, honor, or burn.

Two years ago, Louise le Blanc fled her coven and took shelter in the city of Cesarine, forsaking all magic and living off whatever she could steal. There, witches like Lou are hunted. They are feared. And they are burned.

Sworn to the Church as a Chasseur, Reid Diggory has lived his life by one principle: thou shalt not suffer a witch to live. His path was never meant to cross with Lou's, but a wicked stunt forces them into an impossible union—holy matrimony.

The war between witches and Church is an ancient one, and Lou's most dangerous enemies bring a fate worse than fire. Unable to ignore her growing feelings, yet powerless to change what she is, a choice must be made.

And love makes fools of us all.

I'm not sure what I will be reading next for December if anything, I might just not read anything and just post the few reviews that I still have left to post, Mostly Harry Dresden. But like I said, not really sure what will be happening this month.

But what is happening is that there is another Giveaway, if you missed it I will post it again here at the end. Make sure to enter, it has plenty of prizes and the grand prize is some Cash, and who doesn't like some extra cash :)

That is pretty much it, I hope you all have a wonderful holiday season and get to spend much quality time with family and friends.

As always you can find the buy links in the review links that will be linked below.

These hardworking cowboys give everyone a second chance…

When single mom Jessica Cook is at the end of her rope, she takes her 16-year-old daughter to Turn Around Ranch. The ranch has a great reputation for teen therapy, and Jessica prays there’s room there for her and Chloe.

Wade Dawson’s first priority is to keep the ranch afloat to help teens and their families. But he can’t seem to keep his boundaries when it comes to Jessica—she’s talked her way into a job on the ranch so she can stay near her daughter and her tenacity and courage are truly impressive. Not to mention she’s a natural beauty and sparks fly whenever he’s in her vicinity.

But as one crisis after another befalls the ranch, Wade is going to have to decide whether he can afford to let a woman get under his skin…

The Guinevere Deception by Kiersten White

Princess Guinevere has come to Camelot to wed a stranger: the charismatic King Arthur. With magic clawing at the kingdom’s borders, the great wizard Merlin conjured a solution–send in Guinevere to be Arthur’s wife . . . and his protector from those who want to see the young king’s idyllic city fail. The catch? Guinevere’s real name–and her true identity–is a secret. She is a changeling, a girl who has given up everything to protect Camelot.

To keep Arthur safe, Guinevere must navigate a court in which the old–including Arthur’s own family–demand things continue as they have been, and the new–those drawn by the dream of Camelot–fight for a better way to live. And always, in the green hearts of forests and the black depths of lakes, magic lies in wait to reclaim the land. Arthur’s knights believe they are strong enough to face any threat, but Guinevere knows it will take more than swords to keep Camelot free.

A ruthless young assassin’s journey for revenge comes to a stunning end in the conclusion of this acclaimed epic fantasy trilogy.

The Republic of Itreya is in chaos. Mia Corvere has assassinated Cardinal Duomo and rumors of Consul Scaeva’s death ripple through the street of Godsgrave like wildfire. But buried beneath those same streets, deep in the ancient city’s bones, lies a secret that will change the Republic forever.

Mia and her brother Jonnen must journey through the depths of the ancient metropolis. Their quest will take them through the Godsgrave underdark, across the Sea of Swords, back to the library of the Quiet Mountain and the poisoned blades of Mia’s old mentors, and at last the fabled Crown of the Moon. There, Mia will at last discover the origins of the darkin, and learn the destiny that lies in store for her and her world. But with the three suns now in descent, and Truedark on the horizon, will she survive?

When Evelyn Dasher crossed paths with Luc, she was thrown headfirst into the world of the Lux—only to discover that she was already far more involved in their world than she ever suspected.

Because the Luxen aren’t the only ones with a hidden past. There’s a gap in Evie’s memory, lost months of her life and a lingering sense that something happened, something she can’t remember and nobody is willing to tell her. She needs to find out the truth about who she is—and who she was. But every answer she finds only brings up more questions.

Her search for the truth brings her ever closer to Luc, the Origin at the center of it all. He’s powerful, arrogant, inhumanly beautiful, extremely dangerous…and possibly in love with her. But even as Evie falls for him, she can’t help but wonder if his attraction is to her, or to the memory of a girl who no longer exists.

And all the while, a new threat looms: reports of a flu-like, fatal virus that the government insists is being spread by Luxen. A horrifying illness that changes whoever it touches, spreading panic across a country already at its breaking point

#1 New York Times, USA Today, and internationally bestselling author Jennifer L. Armentrout returns to the world of the Lux with this steamy, shocking second installment of the Origin series that will leave readers reeling.

Appreciate the little things that we often take for granted. 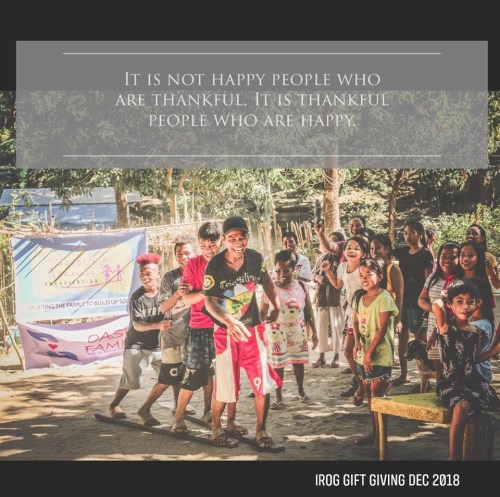