Log in with Facebook
or
Wrong email address or username
Sign up
Already on BookLikes? Log in!
Incorrect verification code
Please, check your email, the code to access your BookLikes blog was sent to you already.
Enter code:
« Back Send
back to top
Search tags: Penryn- 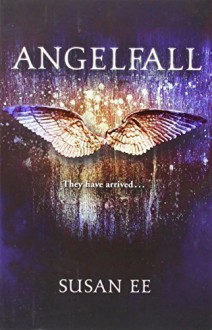 I am so in love with this series that I feel the need to spread it around. Enter to win a paperback copy of the first book in the series, Angelfall by Susan Ee. {US only} 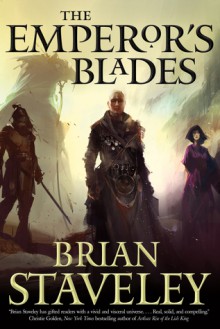 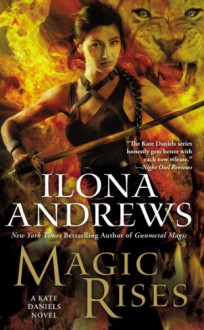 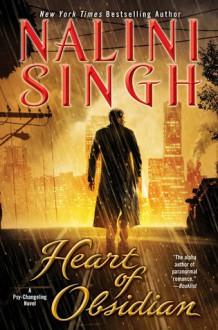 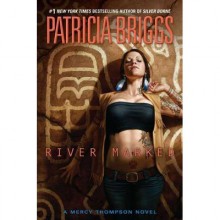 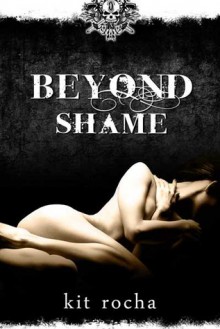 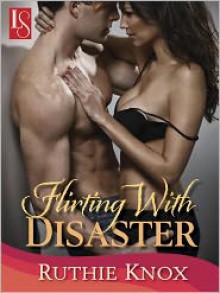 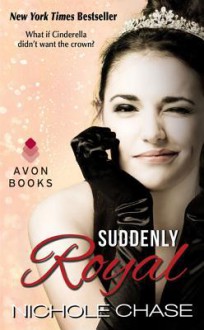 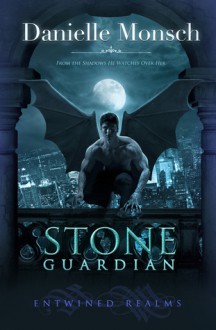 As I look through my books read in 2013, I realize I had a better year than I thought.

Though re-reads made up the bulk of my true enjoyment this year, I still had 69 new-to-me books that I, at least, liked.

Some of these books stand out more at the end of this year than others - so regardless of their rating at the time I reviewed them, I'm going to highlight those that are most memorable to me for being fantastic. These are in no particular order. n this sequel to the bestselling fantasy thriller, Angelfall, the survivors of the angel apocalypse begin to scrape back together what’s left of the modern world.

When a group of people capture Penryn’s sister Paige, thinking she’s a monster, the situation ends in a massacre. Paige disappears. Humans are terrified. Mom is heartbroken.

Penryn drives through the streets of San Francisco looking for Paige. Why are the streets so empty? Where is everybody? Her search leads her into the heart of the angels’ secret plans where she catches a glimpse of their motivations, and learns the horrifying extent to which the angels are willing to go.

Meanwhile, Raffe hunts for his wings. Without them, he can’t rejoin the angels, can’t take his rightful place as one of their leaders. When faced with recapturing his wings or helping Penryn survive, which will he choose?

World After continued to amaze me with just how creative Susan Ee can be with her storyline. When I thought I knew in which direction things would go I was wrong, and oh how I love it when I’m wrong! She has a style of writing and power to her characters that really gets you behind them, hooked by your eyelids such that you can’t stop reading until you’ve devoured every last page.

Some of this books really makes you wonder: Is your love really unconditional? How would you react if someone you love had been grossly…physically altered to the point where you could barely stand to look at them? And are you weak because you don’t want to look at them…is it because they are a monster? Or because you feel guilty for what has happened to them? What are the lies we tell ourselves about the people we love?

My heart went out to little Paige so much so that you could bottle the pain and anguish she must be going through and sell it to demon’s in Hell at a premium. Seriously…Penryn may be the star of this book, but Paige is a pillar of strength to have survived the things she has. It would be amazing to read a book from her perspective! Now I must admit while I loved World After and liked the direction things went, I was very sad that Raffe was essentially absent for more than half of this book. Some of my favorite parts of Angelfall were the interactions and tension between Penryn and Raffe. I think thats the only quarrel I had with World After, but I can understand why that needed to be done, we needed to see Penryn on her own – so you’ve gotta roll with it.

Ultimately, I am still surprised by how completely blown away I was by my love for the first book and I’m happy to say book two didn’t let me down! Young adult fans you need to jump on this series STAT!