Log in with Facebook
or
Wrong email address or username
Sign up
Already on BookLikes? Log in!
Incorrect verification code
Please, check your email, the code to access your BookLikes blog was sent to you already.
Enter code:
« Back Send
back to top
Search tags: Words-Words-Words 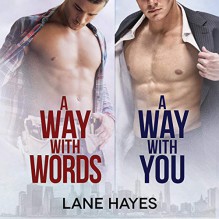 A Way with Words and A Way with You by Lane Hayes consist of two separate stories both of with make reference to characters and/or element from Felice Stevens series ‘The Breakfast Club’ and truthfully the only reason that I was aware of this was the disclosure at the beginning of the audio book and while I can safely say I didn’t feel that I was missing out on anything in these stories for not having read that series. I am left wondering how if I’d read or listened to the Breakfast Club series…would I maybe have enjoyed ‘A Way with Words and A Way with You’ a bit more than I did, but it is what it is and I guess I’ll never know.

While I’ve given the audiobook an overall rating of 3.5 for the most part I found that I enjoyed ‘A Way with Words’ a bit more than ‘A Way with You’ and in fairness to both stories rather than do one big mashed up review of the audio book I’ve chosen to give each book their own mini review here so first of all lets start with what both stories have in common besides the author…

The narrator…Alexander Cendese. This audio book  is only my third time listening to this particular narrator (or more accurately my 3rd & 4th) so he’s a relatively new to me narrator and as with my previous experiences overall I found this to be a good listening experience. The character voices were distinct and unique giving uniqueness and emotion to the characters and their situations. Mr. Cendese is a narrator that I would not hesitate to listen to in future and look forward to enjoying more audio books narrated by him.

Now about the books…

Garnering a solid 4 stars from me ‘A Way with Words’ was the first story in this duology and it in fact turned out to be my favorite. Tony De Luca is a down to earth guy, with a big Italian family to meddle in his life he flies under the radar as often as he can especially when it comes to his sexuality or at least that’s how he rolled until he met a sexy guitar player on a street corner when he was going for lunch one day.

Remy came from a small town looking for a new life in the big city. He plays guitar on a Manhattan street corner during the day and tends bar at night. He’s out and right now more concerned with a steady job than a steady man until he meets a certain sexy Italian construction worker whose kind heart, soulful eyes and uniquely interesting way with words starts him thinking about other things.

For me, Tony and Remy worked as a couple. They were both down to earth and I could so easily imagine them as real people. Their relationship developed as a friendship before becoming something more. Things between them felt genuine.

I think I maybe would have liked a tiny bit more story for Tony and Remy but all in all it was a sweet romance with a nice happy ending and made for an enjoyable summer vacation listen.

‘A Way with You’ is the second book in this audio excursion and I have to admit if I was rating just this story, then my rating would probably be 3 stars at best. Thankfully, Mr. Cendese was present to bolster the characters with his expressive and solid narration.

Reeve Nelson is struggling to be successful in the Manhattan real estate market. He’s willing to give it his all. After leaving his small town and an ex-who-doesn’t-want-to-be-his-ex, he’s determined not to go back. He’s also Remy’s brother (yes, this was one of the best things about him for me). Reeve’s boss is making this all particularly challenging for him. Reeve’s not afraid of a challenge but he’s also not afraid of walking away from things when they’re not right for him.

Leo Rodriguez has a reputation as a ruthless businessman and he’s proud of it. He’s worked hard to get where he is, and he’s done it on his own terms.

These two men should have worked for me but for some reason they fell a little short of the mark and the highlight of this story for the most part were the moments when Reeve interacted with his family… especially Remy and Tony.

At the end of it all though I was left with one story that I quite enjoyed and another that was ok both narrated by a narrated with the ability to enhance a story with is vocal skills.

An audio book of ‘A Way with Words and A Way with You’ was graciously provided by the author in exchange for an honest review. 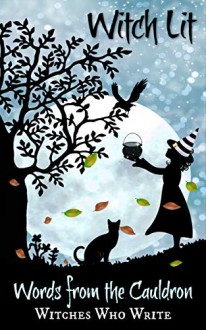 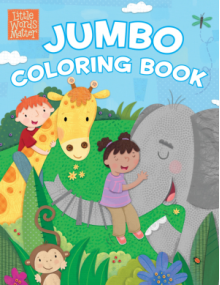 I do not know if the contributor had this in mind when they release this, what good timing to have this release around when a pandemic has made us have to social distance. I know the Coronavirus did not make this to happen as it did. No one saw it coming well mostly us citizens.

With schools closed and kids home with their family. This looks to be a good time to get your young children and toddlers to color and learn at the same time. This is no different than before only know it just seems like it a good to have. Parents that home school or even do not but have to do so now. This is a way to have your little one be entrained and learn will teaching your other children as well. 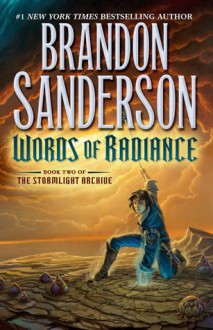 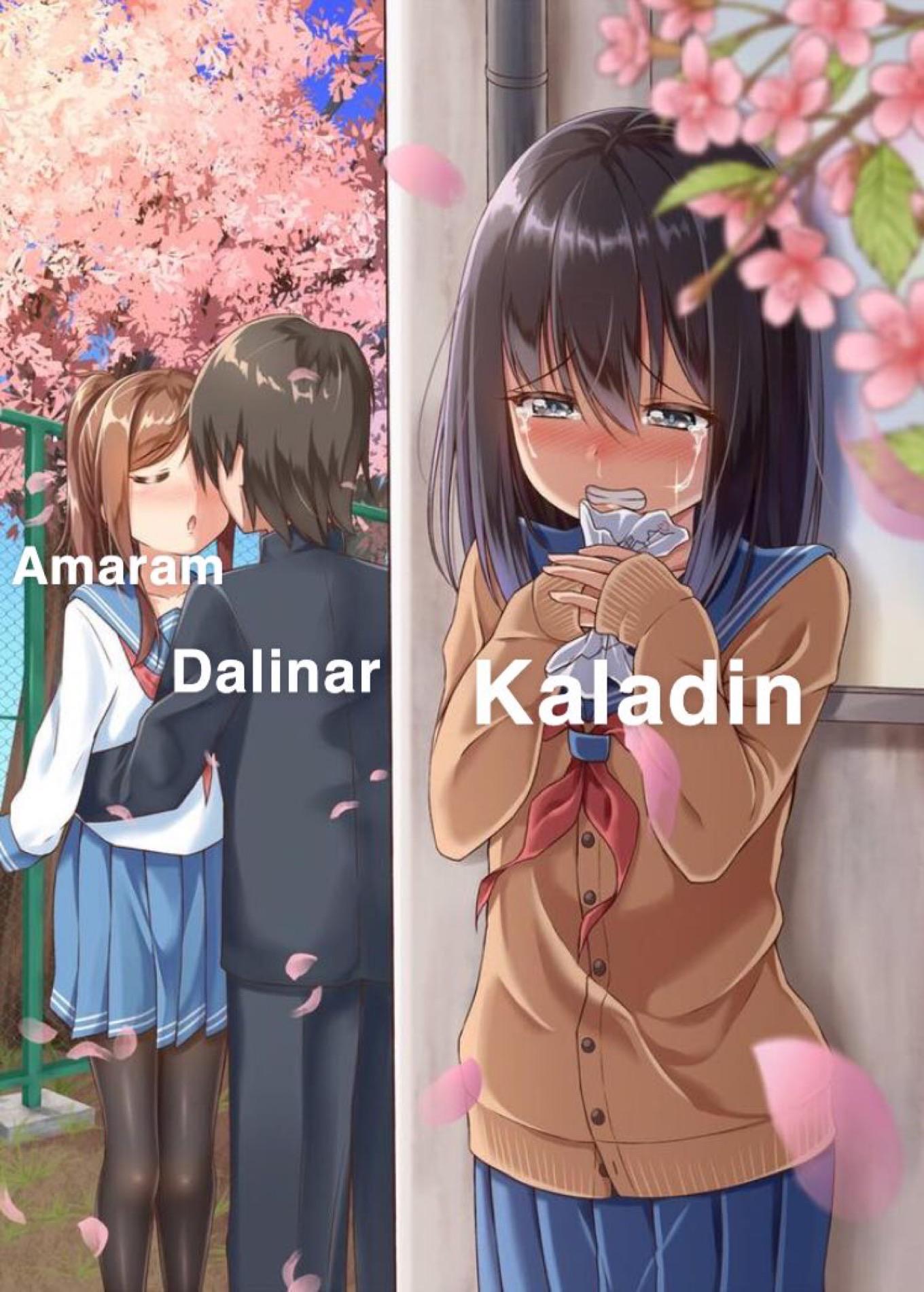 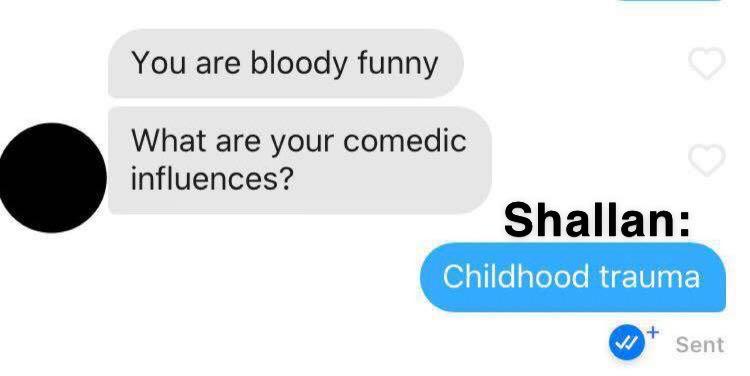 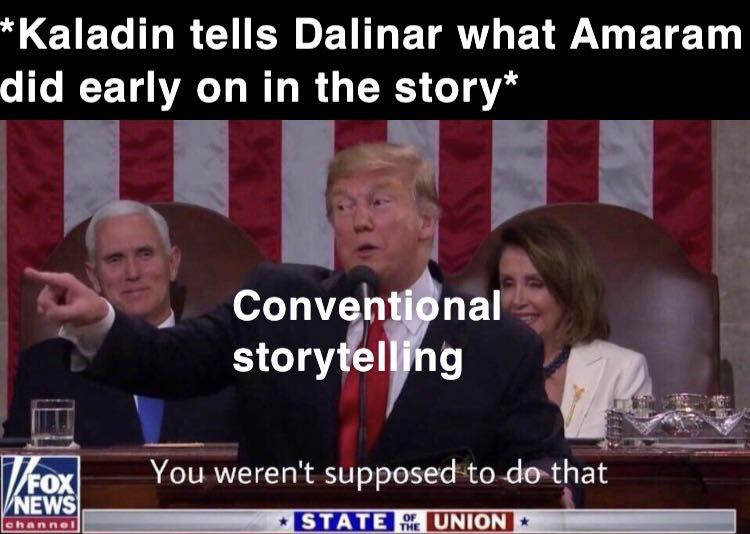 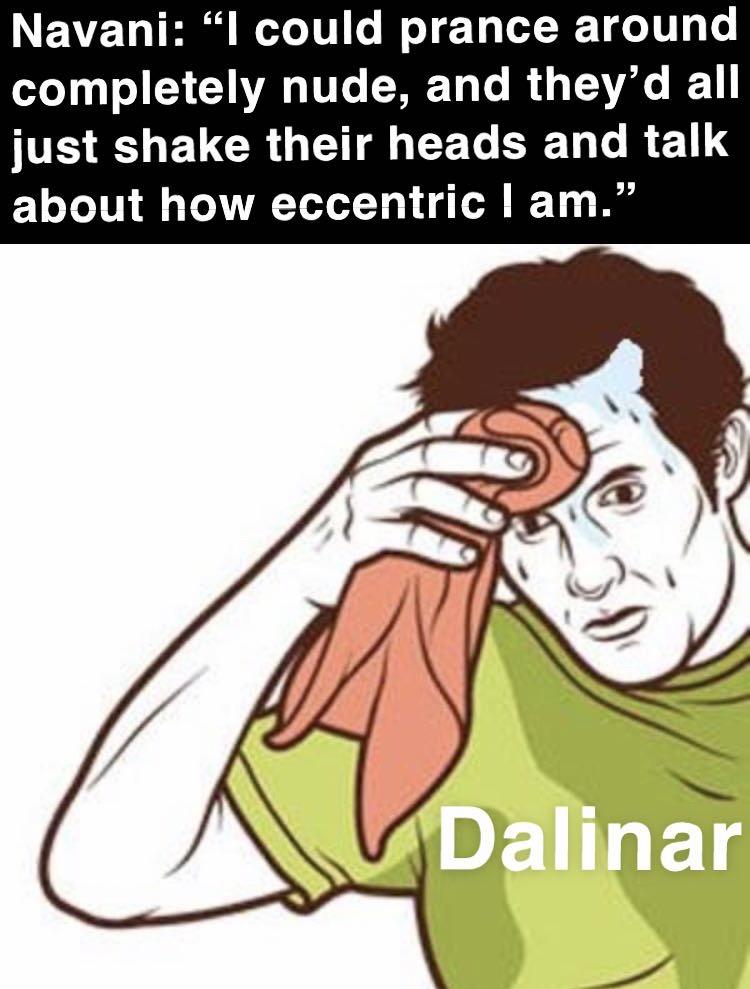 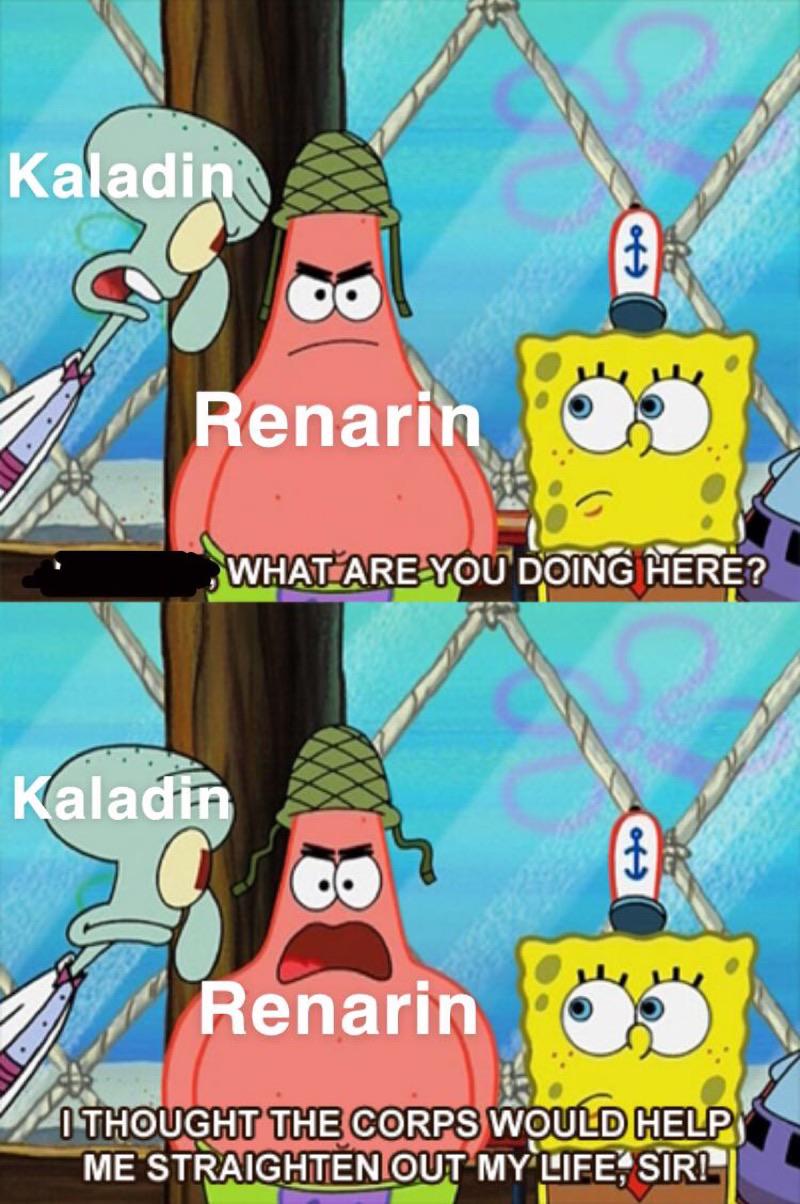 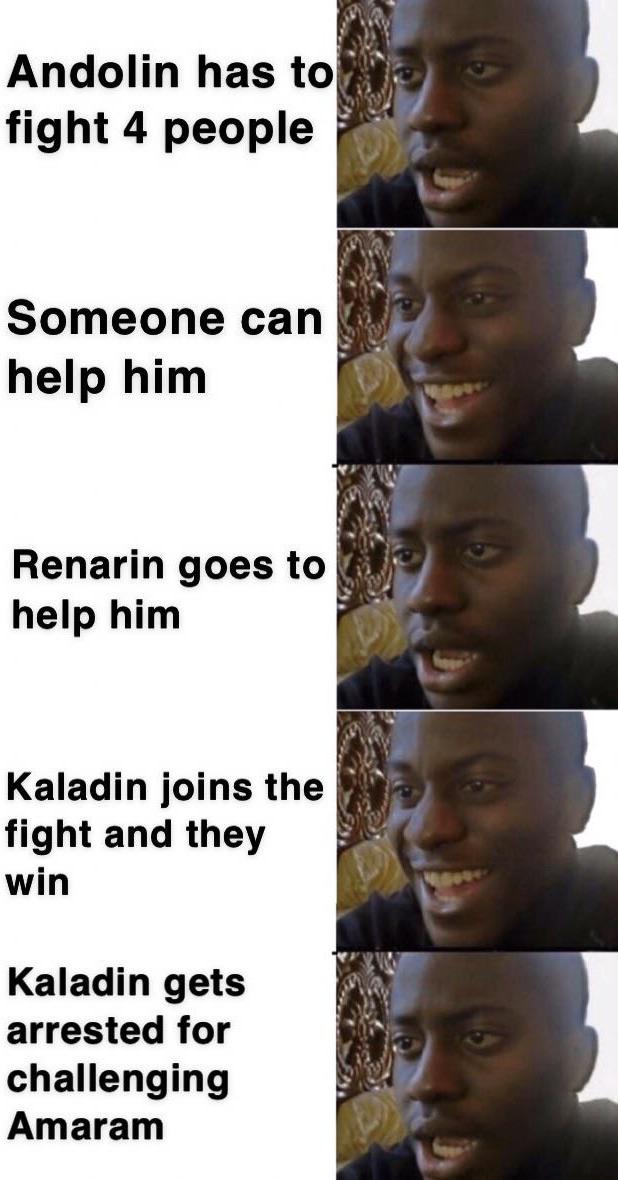 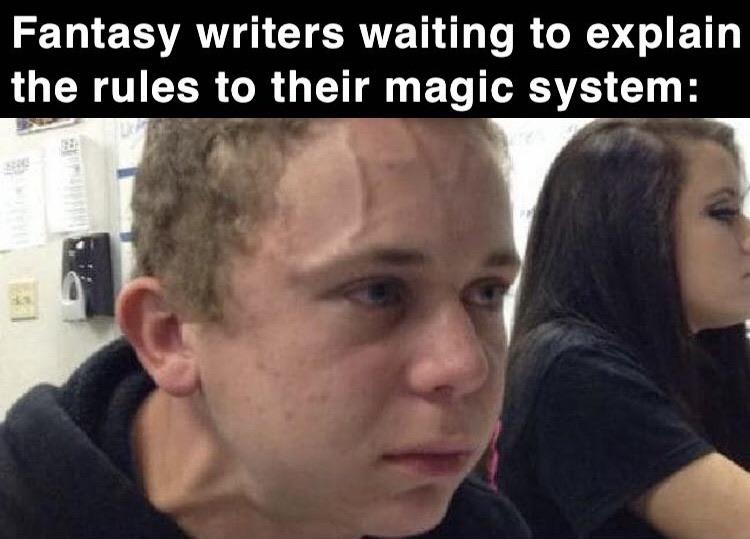 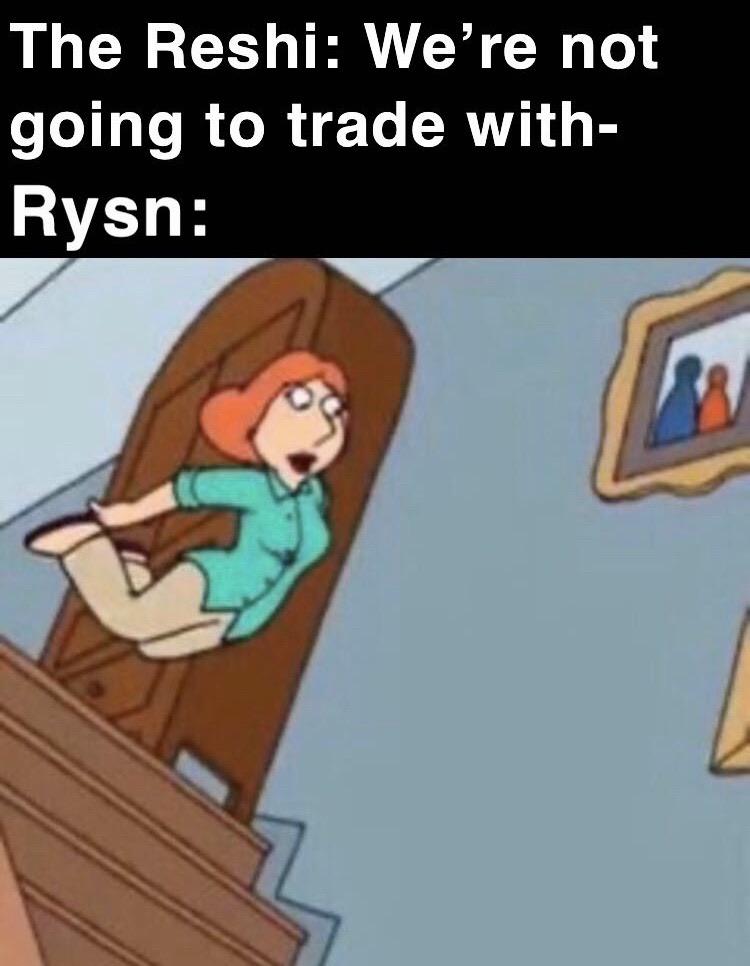 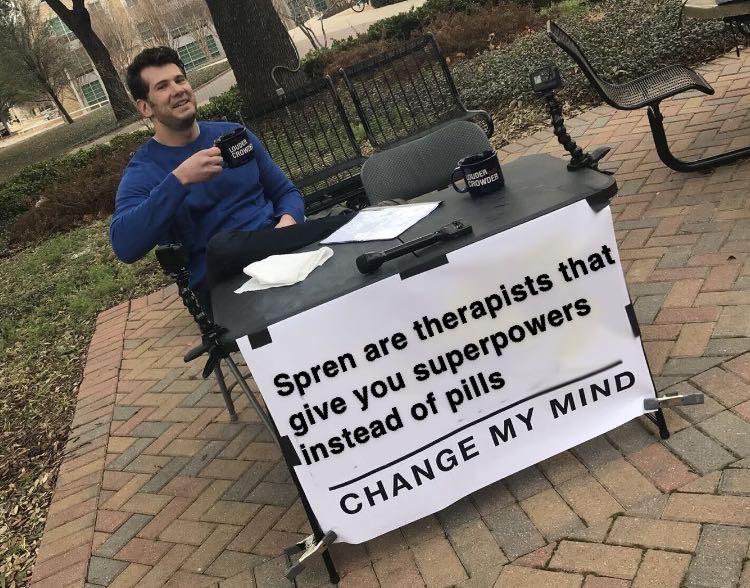 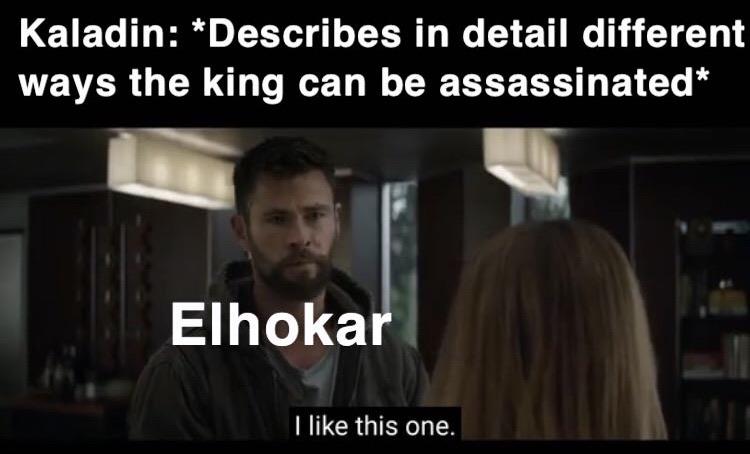 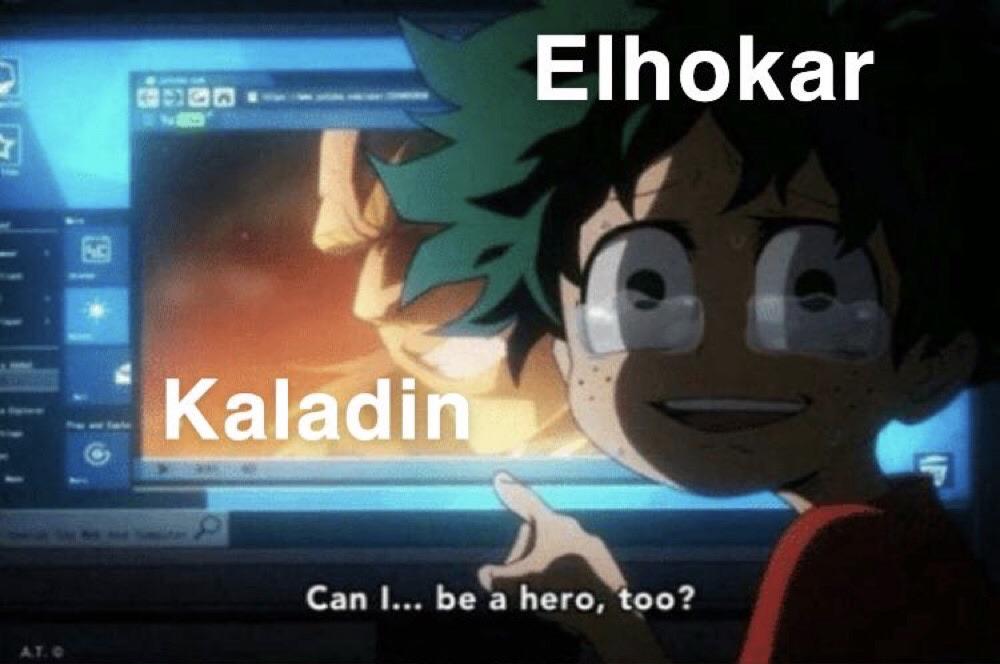 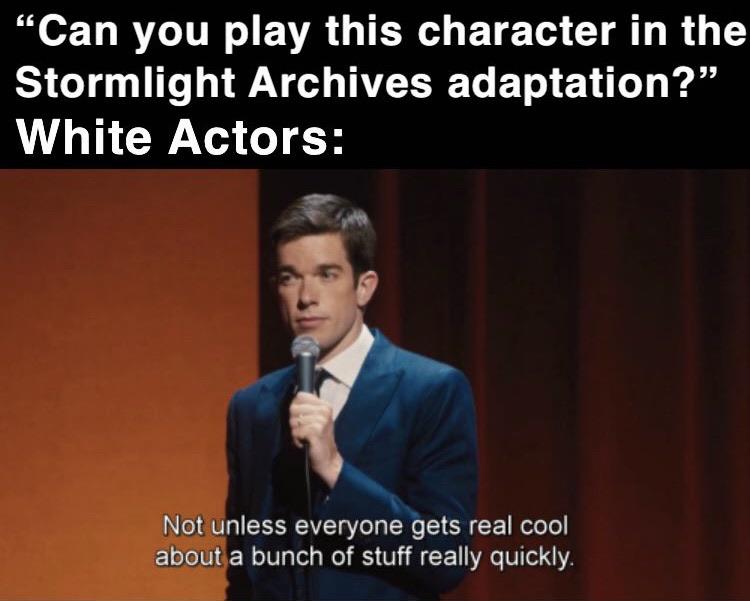 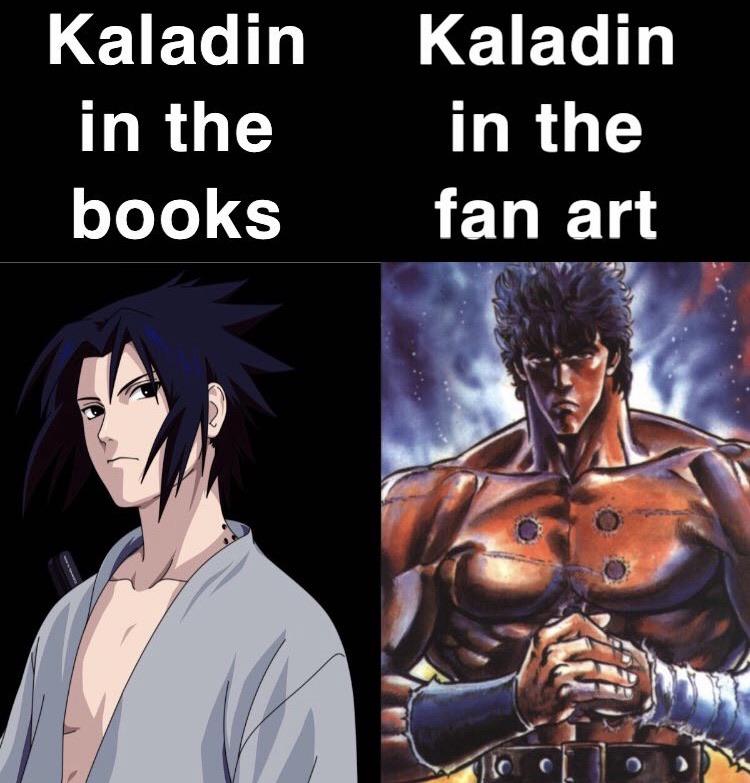 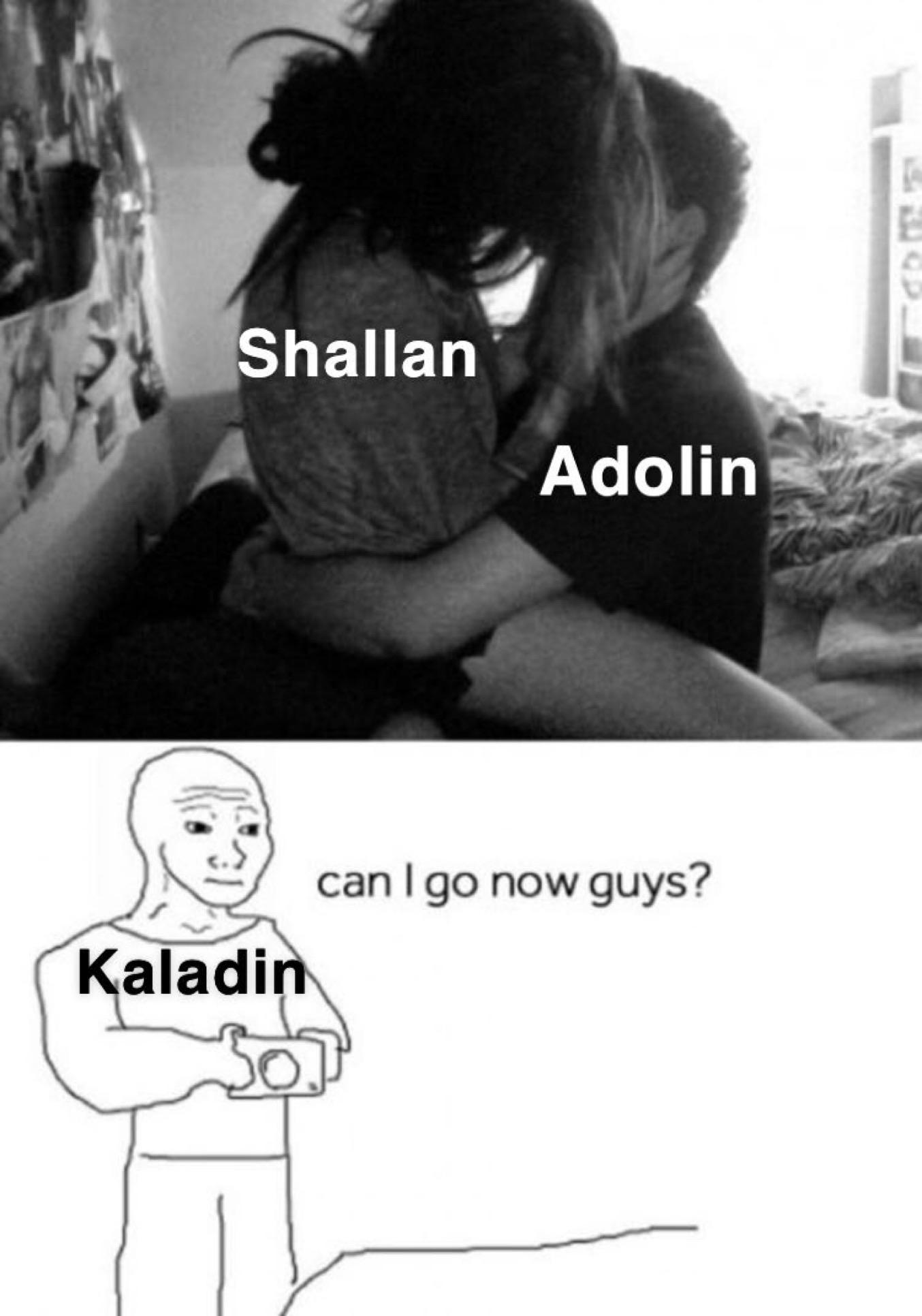 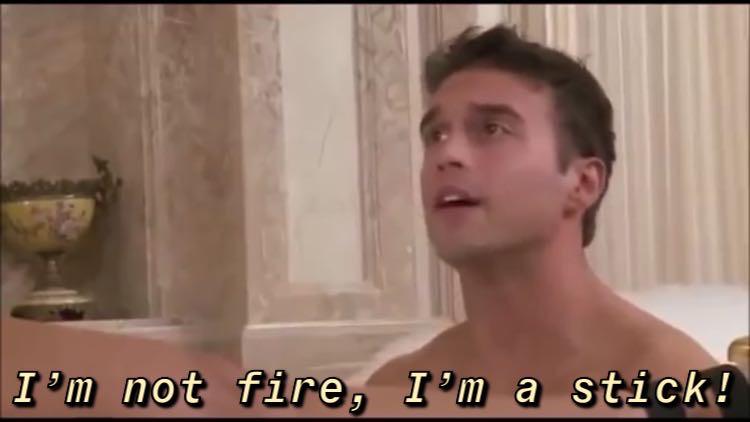 York finds a way to be endearing while having the courage to be vulnerable. Noralee is proof that being true to who you are is a beautiful thing. Even if it makes you a little socially awkward. All Geek to Me blends an optimistic attitude with a sense of humor and finds a combination that's just perfect for love. Opposites attract and it's an entrancing experience that warms the heart.