Log in with Facebook
or
Wrong email address or username
Sign up
Already on BookLikes? Log in!
Incorrect verification code
Please, check your email, the code to access your BookLikes blog was sent to you already.
Enter code:
« Back Send
back to top
Search tags: book-status 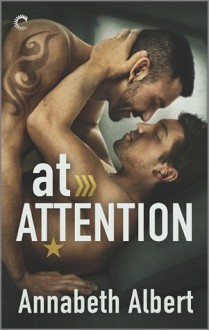 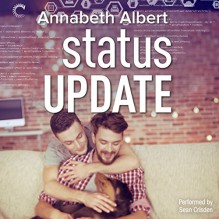 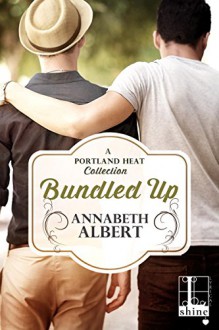 Love all of these! 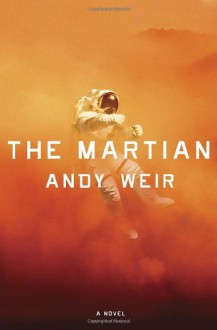 Let me preface this by saying that I loved the movie of The Martian. I went into it completely expecting science fiction suspense, and it was one of the funniest films I've seen in a really long time.

So far, the book is much the same (thank goodness!). It's got quite a bit more cursing than the film (which bothers me, but oh well), but so far that's the only stickler for me. Mark is a sarcastic, deprecating narrator, but he's smart and witty. I'm trying to follow the science, but since I'm the type of girl who gets low Cs on science tests (when you're allowed to use Google), it's slow going and most of it goes over my head.

This is slow going so far because I'm kind of easing myself back into reading for fun. I grew up listening to stories when I went to bed, and I've been listening to the same "Emperor's New Clothes" collection since I graduated from college. I decided to listen to Fellowship of the Ring, but since I always fall asleep before the chapter ends, I'm also reading along. So my main priority right now is reading a chapter of Fellowship a day, and this gets fit in between that.

Sorry Andy Weir, but Tolkien will always be bae. 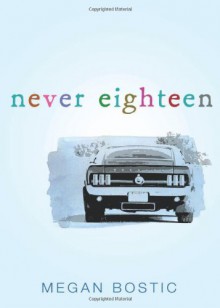 Short version: This was boring and dull. It was anticlimactic, and I despise when first person present tense narrations switch over to third person narrations when the main character dies. BOO.

It wasn't the worst book I've ever read, and I reserve one star rating for things I truly hate, so this doesn't quite fit the bill. But I wouldn't recommend this at all, so there's that.

Austin's obsession with Kaylee is starting to outweigh everything else this story is supposed to be about. Also, he went to visit his friend Allie, who was raped. How do I know she was raped? Because as soon as Austin came over, she gave us a play-by-play of exact how it happened, where it happened, etc... For a girl who has supposedly closed herself off from the world, she opened up pretty fast to a guy she hasn't talked to in a long time.

Just... bleh. Everything about this is too convenient, too packaged, too Austin-saves-the-day. I don't like it.

Also, is this day like, 100 hours long?? How did they have time to visit like, four or five different people, go to the county fair (complete with roller coasters, other rides, and food--that kind of expedition takes me about a whole day), AND drive to Seattle, eat dinner at the Sky Deck place at the Space Needle, etc... And then drive home... And now he's trying to convince Kaylee to take him somewhere else. Kaylee claims it's nine o'clock, but I don't see how that's physically possible.

I started this last night before bed, not quite sure what to expect. The description on my book is extremely vague, and I was immediately put off by Austin's narration. The narration itself is so vague that he sounds as though he's about to commit suicide, which puts this disgusting knot in my stomach as I read what he says, although I know he probably has some terminal disease he hasn't told anyone about.

The problems so far:

1) 38 pages and Austin has already made visits with three different people. To say goodbye? To convince them in one conversation to change their lives? I'm not quite sure what his purpose is here. So far, this book paints anyone who has experienced tragedy as hermits, unable to move on in any positive way. I guess Austin is supposed to miraculously fix them in his 30-second conversations with them.

2) Austin is in love with his best friend, Kaylee. This itself does not put me off, but the fact that he's supposedly been in love with her since elementary school and he's chosen not to tell her because he loves having her as a friend. However, the way Austin thinks about Kaylee is overwhelming. He literally took a picture of her when she was sleeping. She gets out of bed in her pajamas and he keeps "that imagine in his head as he goes downstairs to wait" (10). He's constantly thinking about kissing her or touching her. He NEVER thinks about her as a friend, just some hot girl he wishes had feelings for him. Trust me, I've been in the position Austin is in. It sucks, but it's not IMPOSSIBLE to forget about having feelings for a friend long enough to just treat them like your best friend. It's just creepy.

3) He also doesn't treat Kaylee very well. I get that he's going through some secret something-or-other, but he expects her to do whatever he asks her to. So far, she's literally just driving him around. Every time she asks, "Can I come in with you?" when they go to someone's house, he just gives her a look and tells her that he needs to do this by himself. She's spent the whole book waiting in the car. She serves NO PURPOSE at this point except for Austin to have his thoughts about her when they're driving and to introduce the characters he's going to see. "I want to see so-and-so." "But you haven't seen so-and-so since this tragic thing happened!"

4) I hate present tense writing so much. I thought maybe as I got older and read more books written in present tense, my hatred for it would ebb a little bit. Not so.