Log in with Facebook
or
Wrong email address or username
Sign up
Already on BookLikes? Log in!
Incorrect verification code
Please, check your email, the code to access your BookLikes blog was sent to you already.
Enter code:
« Back Send
back to top
Search tags: castle

The pirates have taken over the Castle of No-Bustle and imprisoned the king and queen. They are forcing the princess to marry one of the pirates. Their parrot goes out to find help but no one will help and he is so tired that he lands in a well where Colby the Camel finds him. Once the situation is explained to Colby, he journeys to the Castle and gathers compatriots along the way. They fight the pirates but who will win? Will Colby save the day?

This was so cute! It was a fun story. The rhyming was fun to listen to. The illustrations are bright and colorful. I could not wait to find out what happened. There's action and adventure galore here. Perfect for your 2-6 year old. 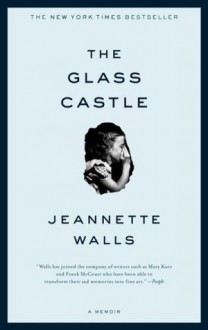 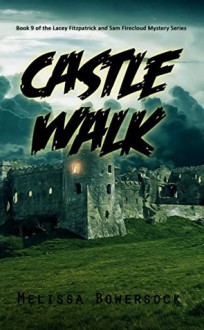 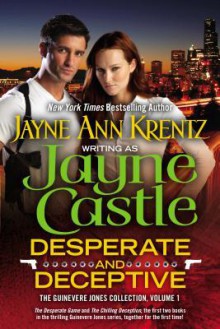