Log in with Facebook
or
Wrong email address or username
Sign up
Already on BookLikes? Log in!
Incorrect verification code
Please, check your email, the code to access your BookLikes blog was sent to you already.
Enter code:
« Back Send
back to top
Search tags: i\'m-sorry-disney 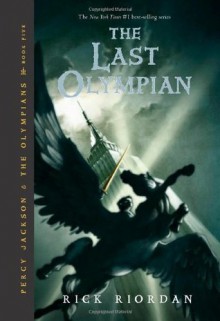 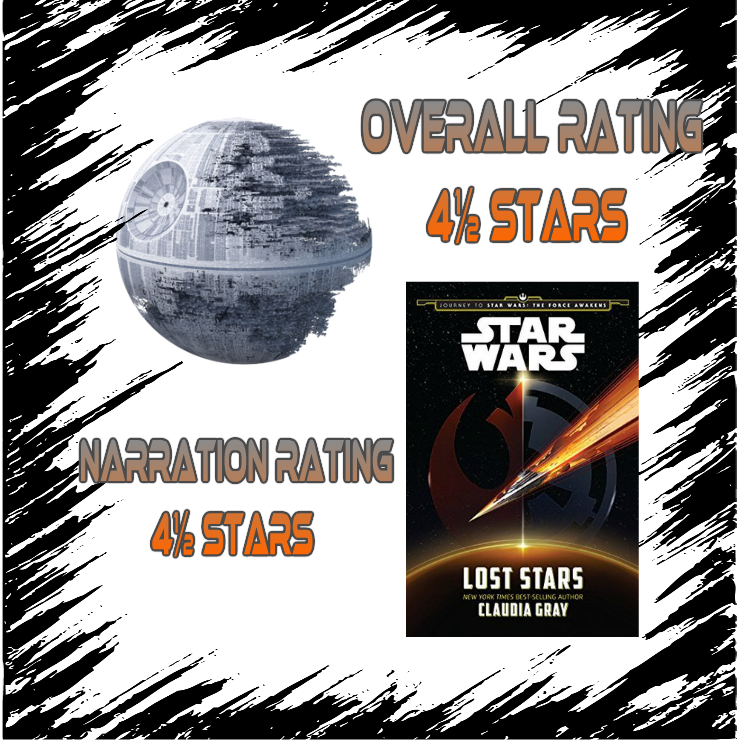 SYNOPSIS FROM AUTHORS WEBSITE⇣
This thrilling Young Adult novel gives readers a macro view of some of the most important events in the Star Wars universe, from the rise of the Rebellion to the fall of the Empire. Readers will experience these major moments through the eyes of two childhood friends–Ciena Ree and Thane Kyrell–who have grown up to become an Imperial officer and a Rebel pilot. Now on opposite sides of the war, will these two star-crossed lovers reunite, or will duty tear them–and the galaxy–apart?
Star Wars: Lost Stars also includes all-new post-Star Wars: Return of the Jedi content, as well as hints and clues about the upcoming film Star Wars: The Force Awakens, making this a must-read for all Star Wars fans.

A story of best friends who morph into something more..until they end up on -opposing sides...and become star-crossed lovers, set against the backdrop of the Star Wars Universe.  Packed with new characters, the ones behind the scenes in the movies, and plenty of action. With perspectives of life from both sides; including both the Galactic Empire and the Rebel Alliance.

The narration of the Star Wars books is phenomenal because of the sound effects as always...but...this really needed a second narrator for the female voice (Ciana).  Not that Pierce Cravens wasn't good...because he totally was.  I'm going to reiterate what I've said a dozen or more times before...when you have a male and a female perspective (POV), it helps to separate narrators for each so the listener always knows whose head they are in.

Bob Iger steps down as CEO of Disney with immediate effect and now will continue to be the chairman of Disney. The news has been confirmed by Disney and it has also been revealed that Bob Chapek will be the next CEO as the chairman of Disney parks, products, and experiences. Further, it has also been revealed by Disney that Iger will assume the role of executive chairman and will focus on making creative strategies for the company during his remaining tenure. Meanwhile, It has been said that Chapek will be appointed to the board of directors later and till then continue to report to Iger.