Log in with Facebook
or
Wrong email address or username
Sign up
Already on BookLikes? Log in!
Incorrect verification code
Please, check your email, the code to access your BookLikes blog was sent to you already.
Enter code:
« Back Send
back to top
Search tags: modern-twist 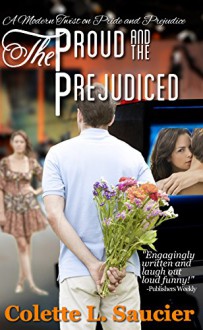 This is another retelling of the classic Pride and Prejudice. Since I'm a huge fan of the original, I'm always up for reading authors' fresh retellings so I can compare them.
In this version, Alice McGillicutty is the heroine. She's the head writer for a daytime soap opera. When their ratings take a nose dive and they are in fear of being cancelled, the show gets saved by a big-time actor Peter Walsingham, who is being forced to finish out his studio contract on the show. Right from the beginning, the two clash on every point, especially with the interference of others.
I really liked this retelling. I thought the author did a great job of putting the main characters in this story. She did well with including the main secondary characters and not trying to overcrowd this new plot by sticking in every single person. I LOVED the names she used for some of the characters.
The only thing I didn't care and am still not 100% was the secondary story that Alice was reading. It didn't seem to have much point and wasn't very good. If I were Alice, I never would've bothered past the second chapter, although I loved her reaction to the ending.
I'm glad the author didn't disappoint. 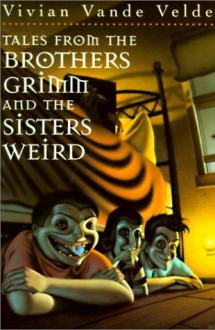