Log in with Facebook
or
Wrong email address or username
Sign up
Already on BookLikes? Log in!
Incorrect verification code
Please, check your email, the code to access your BookLikes blog was sent to you already.
Enter code:
« Back Send
back to top
Search tags: remarks 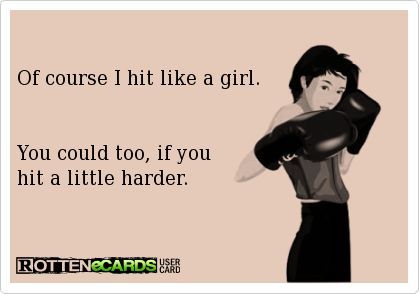 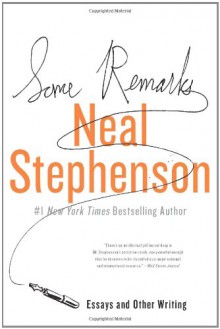 I’ve been reading Neal Stephenson for a long time, and I’ve been planning on re-reading him. Now that I’ve just read his very first collection of essays, this need is even greater. The man “touches” a soft spot in me… Not all of the essays are top notch, but the ones who are, oh my.

“Mother Earth, Mother Board” is one of those superlative essays that I remember reading in Wired (with the pictures; I still have that issue of Wired floating around somewhere). I never understood why “Mother Earth, Mother Board” wasn't published as a separate entity. Unfortunately in this collection we get no pictures whatsoever. The pictures would have added so much to the book. It’s a wonderful essay about the history of submarine cable that spans the full spectrum of Stephenson’s intellectual scope. It’s an artiste piece, and one that still resonates 19 years after being published in Wired. I still remember wanting to be a submarine cable guy of the depths or a hacker tourist when I read it for the first time. Now, almost 20 years later, too bad I didn’t embark on that particular career…

I even liked Arsebestos, which as far as I can recall, it’s the only original essay in the collection, but I was not really convinced by its arguments.

I’ve always maintained that Stephenson does have an unique voice for talking about real things through fiction (eg, I loved the whole code-breaking stuff he did with Alan Turing's bike chain in Cryptonomicon). I even like Stephenson when he’s at his worst, ie, when so much of what he writes, particularly when he or his “Neal-Stephenson-look-alike” characters are having opinions about Computer Science, Economics, Culture, and Politics, occupies with almost clinical medical precision the gap between how clever he actually is (which is pretty clever) and how clever he thinks he is. But to me that’s not really an issue. I like my fetish writers to be cleverer than me mere mortal. That’s why I like to read them.

I don’t know if I’ll ever get the chance again to talk about Stephenson. So here it goes. Sometimes Stephenson can sound a little sanctimonious, but I think those are more his character's views than his, but then I don't like to cogitate too much on my favorite writers, in case they start turning me off their work from not liking them…

Coming back to the book at hand. It’s not for everyone. If one dives into it expecting one of his novels, it’s going to be a huge disappointment, because the speeches, and the shorter pieces and other essays simply don't pack the same punch as his novels do, but he still manages to exploit the capabilities of complex systems. This is not really Stephenson on predictive mode, but it’s Stephenson on unveiling-complex-reality mode, and that’s where he excels. For me SF is not really about the future (I’ve discussed this at length in other reviews). Why? Because we can only think about the future in terms of the present. In 2015, SF can be no longer successfully defined as text which extrapolates the future from particular presents. In 2015 (or in the year the essay in question was originally published), the present is in fact SF, even when we discuss essays like the ones Stephenson wrote. Stephenson can sometimes discourse about the “future” like someone outside a box. We, mere mortals, are inside the box, ie, we cannot grasp its existence. The question now is: is Stephenson successful all the time writing-wise? Not by a long shot. Nevertheless I still enjoy his attempts at being successful, ie, writing stuff that pushes the boundaries of our understanding of complex systems.

Apart from the above-mentioned essay on underwater cables, there was another one right up my alley: "Metaphysics in the Royal Society" (Stephenson’s take on the fascinating Newton-Leibniz debate about the nature of space and time).

Just by reading these two essays justifies reading the collection in its entirety. As mentioned before, not all are attain the same high mark, but all of them are worth reading anyway (particularly “It’s All Geek to Me”, where he defines what it means to “geek out” and to “veg out”: “to geek out on something means to immerse yourself in its details to an extent that is distinctly abnormal – and to have a good time doing it. To veg out, by contrast, means to enter a passive state and allow sounds and images to wash over you without troubling yourself too much about what it all means.”).

So what it is your take on this? Vegging out or geeking out? As for myself, using the reviews I write as testimony I prefer the latter. It takes time, but writing them is good for (my) soul and it’s also loads of fun.

Like Gibson's recent anthology of articles, this was fun to read and occasionally insightful. Some of the essays I had seen before. I liked the one about walking desks, and the final one about innovation: "Today’s belief in ineluctable certainty is the true innovation-killer of our age."
Like Reblog Comment 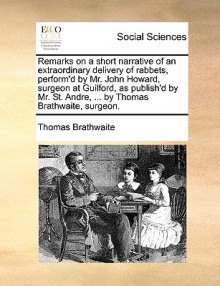