Log in with Facebook
or
Wrong email address or username
Sign up
Already on BookLikes? Log in!
Incorrect verification code
Please, check your email, the code to access your BookLikes blog was sent to you already.
Enter code:
« Back Send
back to top
Search tags: Meagan-Spooner 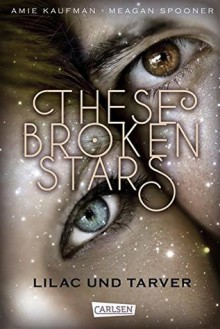 dnf for now, I just can't get into this at the moment. I will try again later. 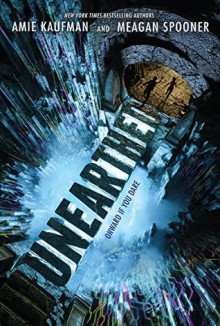 I struggled a little to get into this book, and I admit that I skimmed over a few parts, but in the end, while clearly not-mind blowing, it was entertaining enough.

The dynamics between Mia and Jules is, overall, one that worked well throughout the novel. They have their moments of snarky banter, they peel their layers gradually to each other (sometimes because external circumstances don’t really give them a chance, and sometimes voluntarily), and they get to really look at each other, past their completely different backgrounds. While Jules was introduced at first as perhaps completely lacking common sense—seen through Mia’s eyes, of course he would come across as some unprepared, pampered rich kid who had no clue what he set his feet into, he is actually more savvy than that; and, conversely, he soon learns to see past the ‘filthy scavver’, and see the actual human being behind the mask. Both are also less ‘gender-coded’ than one would expect, which I appreciated, and make use of skills such as linguistics and mathematics to get out of various pinches, which is always cool in my eyes.

The plot itself was OKish. I would’ve liked more details about the state Earth was in and the bigger plot—in terms of the science in the science fiction part, it wasn’t developed at all, and the portal bit felt like a hasty shortcut and let’s be done with it. The puzzles and exploring and spelunking in alien temples were interesting, yet I felt a little distanced from it all, as they demanded a fair share of description to become something easy to picture. The beginning and the ending were more exciting in that regard; the middle dragged. Probably would’ve dragged less without the romance. (Yes, there is a romantic relationship, of course. It’s a young adult story, so having a bit of romance is as much a surprise here as finding a Tube station in the heart of London. I don’t have much to say about it. My personal sense of priority is much more geared towards “more escaping the dangerous situations, less snogging and finding the other person hot”, and even as a teenager, romance left me cold. I’m not a good target audience for this.)

The story picked up again in the last third, and the reveal at the end was something I half-expected and somewhat hoped for, so that’s that. I’m not sure if I’ll be interested enough to read book 2, but maybe if it’s available at the library? 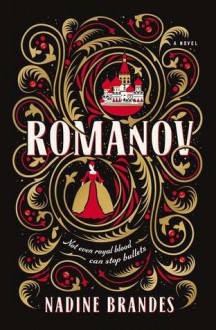 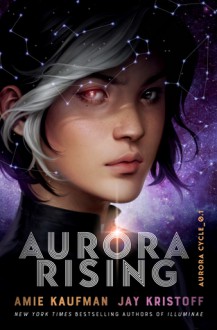 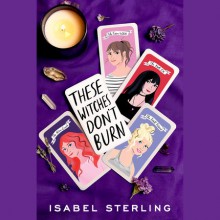 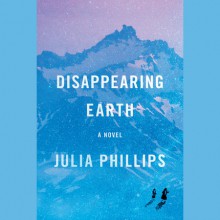 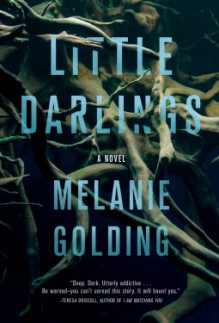 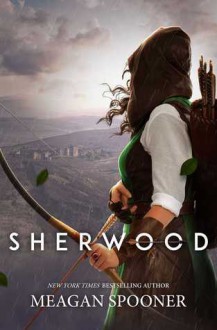 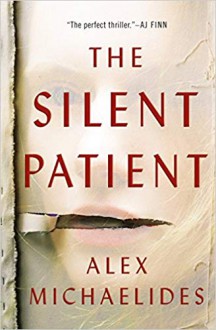 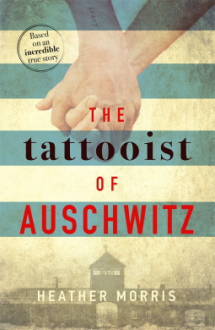 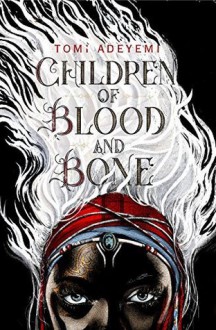 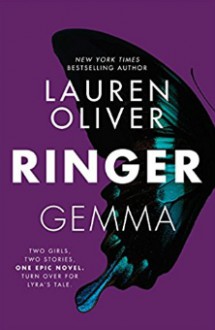 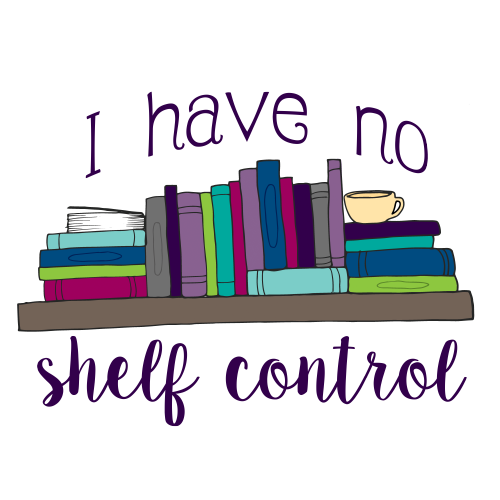 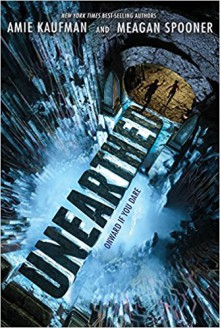 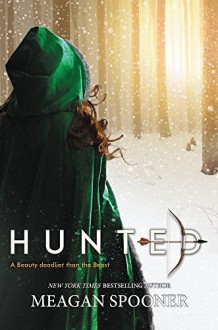 I was going to read a retelling of Sleepy Hollow, but this one caught my eye.  Shiny!

A nice change to the retelling of Beauty and the Beast.

The original was never one of my favorite fairy tales - too syrupy, although part of that might be influence of Disney. In my opinion they made them fun, but basically gutted them.

This one was much better.