Log in with Facebook
or
Wrong email address or username
Sign up
Already on BookLikes? Log in!
Incorrect verification code
Please, check your email, the code to access your BookLikes blog was sent to you already.
Enter code:
« Back Send
back to top
Search tags: Anne-Stuart Wanted to give it 3.5 stars but don't know. I thought it'd be an interesting read... which it sadly was not. I didn't connect with the heroine at all (from the beginning TBH) though I tried. She was the typical immature and rash heroines who 'grace' Anne Stuart's novels now and then. Sometimes I like them, other times I just wish them gone. This one was neither here nor there. Didn't care for her at all. The hero was your typical a-hole rakish Anne Stuart hero who thought he's beyond redemption. He tried to be over-the-top but he won't really top our favorite Killoran from To Love a Dark Lord. And though you could see Killoran's vulnerability under the mask, and in turn him garnering a bit of your sympathy if nothing else, the hero of this story was just an entitled and presumptuous a-hole. Though it sounds like I hated him, I didn't cause he failed to leave any mark on me really. These two had some chemistry and if the heroine was mature and smart enough to be his equal, I think we'd have had the interesting story I had hoped to find in Prince of Magic.

Once again, I liked the secondary romance between the hero's half-sister and a servant of the house - who was more hero's friend than a servant - more than the original romance. I'm not going into the whys and the hows cause I have no intentions of doing a full review. Needless to say, even with all the paranormal happenings, didn't enjoy it as much as I thought I would. :/

Guess for now I'll take a break from Anne Stuart's books for a bit. Ironically the last of this series that I read, but the second book. I listened to this on audiobook and I loved the narrator Xe Sands. Thomas Luca Morgan is a rogue and that's clear from the beginning. I liked that he immediately saw that Maddie wasn't what she was pretending to be. The villain seemed the most heinous in this book to me, especially for some of the people he hires to get rid of Maddy. Just enough seafaring to make the theme fit the title. Great chemistry between the leads, and I like that Maddy is fairly savvy and sassy and stands toe to toe with Thomas/Luca. Hard to say which book is my favorite, they're all great. I think this one stands out because Maddy is cynical enough to handle a guy like Luca and they felt very well matched to me. 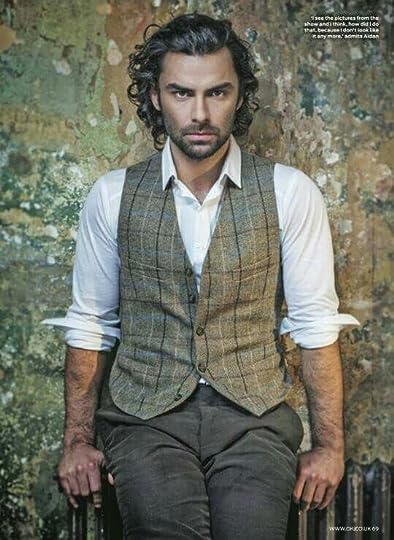 It was great listening to this on audiobook. Xe Sanders is a lovely narrator, with a talent for female and male voices. She endowed Adrian with all the roguish sensuality that his character emanates. She also captures Briony's mix of no-nonsenseness and vulnerability. 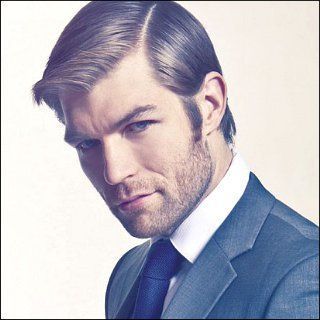 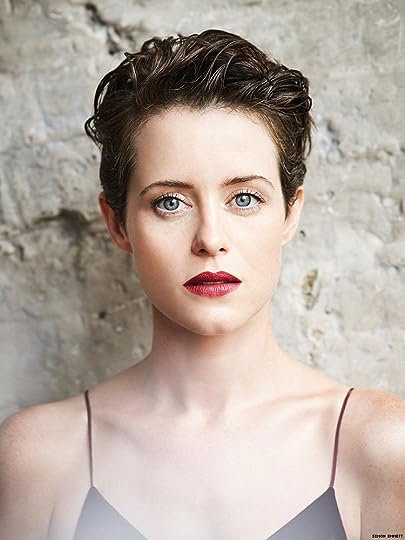 This was great on audiobook. Xe Sanders has a great voice for both male and female voices. She makes the hero sound purringly sexy and her accents are great too. Listening to this reminded me of how fantastic a writer Anne Stuart is. I can never get enough of her writing.

This is a nice sort of homage to "Like Water for Chocolate" or "Simply Irresistible" but without magic. I love that Sophie's thing is cooking. In the kitchen and in the bedroom with the sizzling hot Alexander. As always the banter and flirting is superb, but then it's an Anne Stuart romance. When all three of the couples (Russell sisters and their spouses/beaus are together, it's magic). 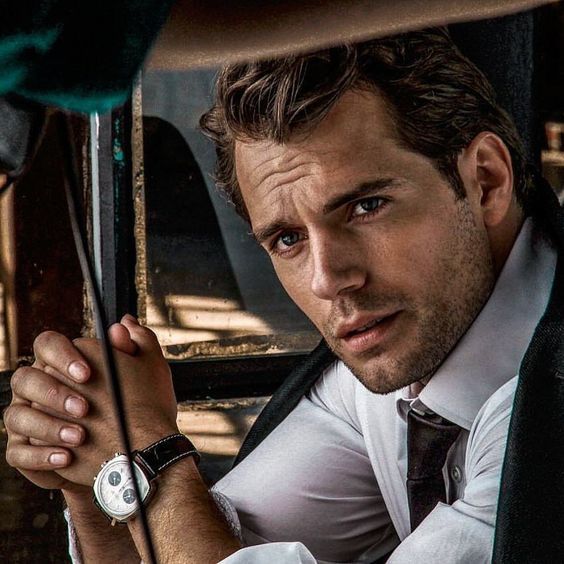 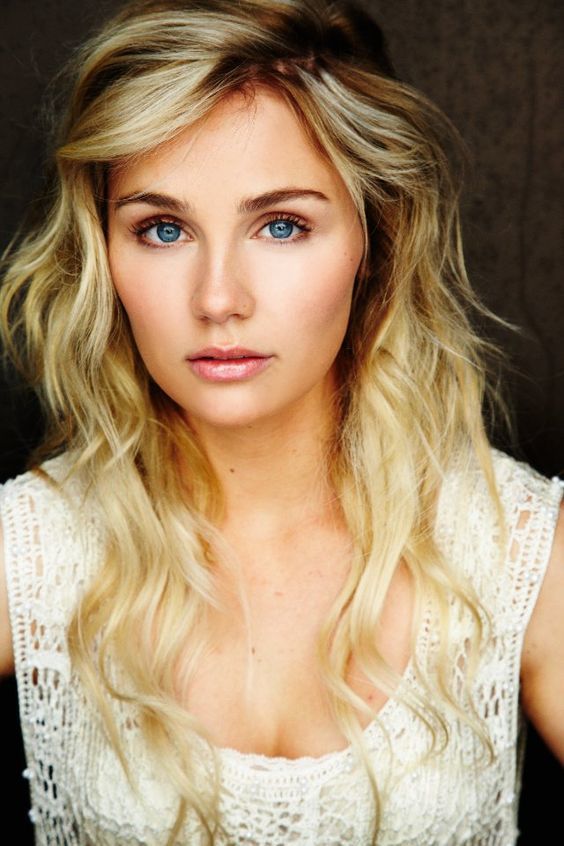 After meaning to read her books for better of part of this decade, I’m finally on a Anne Stuart roll! I’ve read more books by her this year than ever before!! LOL I can honestly say that there’s something addictive about her writing that makes you read on even if you think this maybe isn’t going to work for you in the end. To Love a Dark Lord was one of those books. I’m very VERY torn about this book as it left me with such ambivalent feelings that I don’t even know where to begin. But I’ll try my best...

To Love a Dark Lord is a standalone dark historical romance set in the Georgian period, more specifically 1775. The story is kind of thrust on your face the moment we find our heroine had just murdered her lecherous uncle, trying to save herself from being violated. Yep, Emma did just that and was promptly saved (her reputation) by our hero, James Killoran, an Earl, within the first few pages of the book. But that was only the beginning of the total mindf*ckery that was this book. Boy, I wish I knew what I was getting into!

After Emma is saved, we learn a bit more about her background from her monologues. That was after she went to thank Killoran for saving her and came away hurt because of his glib reply that practically screamed ‘Yeah whatever. Now shoo!’. Emma became orphan at an early age and been living with her uncle Horace and his daughter Miriam for the past 7/8 yrs since then. Horace was related to Emma by marriage, meaning he was her maternal aunt’s husband. Miriam is in her 40s, a rigid spinster who is also zealously religious and made Emma’s life hell for as long as she could remember. She’d basically lived the life of an unpaid servant, practically hidden away from the world. She couldn’t even go outside without a chaperone and full veil! All because Emma was tall, voluptuous and had a head full of red hair. To Cousin Miriam she was sin incarnate and needed to repent for her invisible sins at least a few times a day. Then there was Horace’s pursuit of her that Emma had to dodge every day. Miriam, of course, always blamed it on Emma’s ‘sinful’ looks and all that. *eyeroll* Emma was fed up and equally miserable but she could see no way out. She had money that she inherited from her father but both Horace and Miriam had their death grip on that and Emma knew she’d never be able to pry a single penny out of them unless she could find some help.