Log in with Facebook
or
Wrong email address or username
Sign up
Already on BookLikes? Log in!
Incorrect verification code
Please, check your email, the code to access your BookLikes blog was sent to you already.
Enter code:
« Back Send
back to top
Search tags: Doctor-Who:-The-Engines-of-War 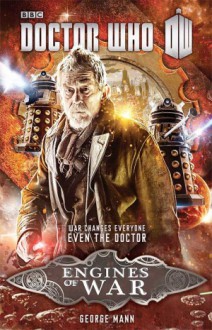 Though he only got one long episode and a guest spot in a regular one, the War Doctor seems to have captivated every one. So when I saw this in my library's catalog, I checked it out immediately.

On the planet of Moldox, Cinder and Finch, two of the few humans left not killed or captured by the Daleks, are on patrol trying to destroy as many of the invaders they can. However, a new abomination with a strange weapon fires and Cinder is caught. How stupid she was to attack them on her own! (Finch is forgotten as if he never existed.) Fortunately for her, a blue box hurtles out of the sky and drops a man into her life.

The moment I watched The Day of the Doctor, I knew any book written about the War Doctor would be on my must read list. Though he's only there for a short time (compared to almost any other Doctor with the arguable exception of the Eighth), John Hurt's take on our beloved Time Lord won't let me go.

I might complain about my library from time to time but then they purchase something like this...and I'm like "You can do anything, I'll forgive you." Did I immediately check it out and start reading it? 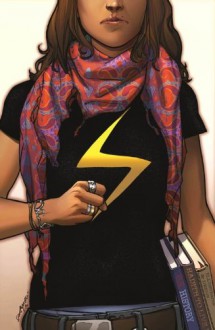 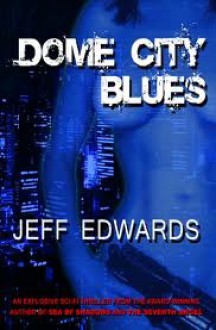 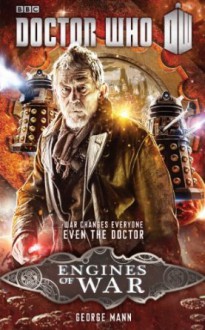 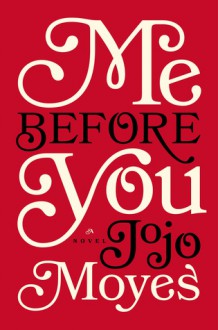 The first is for my sister's class, but I'm going to read it today.   The second were on sale: Dome City Blues fits my interests - looks like some solid cyberpunk from the sample - and was on countdown for a buck, and the Doctor of who is two dollars right now.

Ever since the Doctor Who TV series relaunched in 2005 the biggest mystery has been the Time War. Episodes would drop cryptic references to the horrors of the war but no details. The 50th Anniversary Special gave us our first glimpse of the Time War and it appears to have broken the ban on telling stories about it.

In Engines of War the Daleks have built a weapon capable of deleting Gallifrey from history. To stop the weapon the Time Lords are prepared to wipe out billions of lives as collateral damage. The Doctor wants to stop both from happening, but what is he prepared to sacrifice to pull off this miracle?

Engines is like a good Doctor Who episode. It moves at a brisk pace, has a few surprises, throws in some references for the long term fans without getting bogged down in backstory, has some melodramatic villains, and some weirdness. I hope there will more War Doctor novels to come; maybe filling in Time War stories like the Nightmare Child or the Could Have Been King.