Log in with Facebook
or
Wrong email address or username
Sign up
Already on BookLikes? Log in!
Incorrect verification code
Please, check your email, the code to access your BookLikes blog was sent to you already.
Enter code:
« Back Send
back to top
Search tags: Embrace Magus and Cyr are two of 14 immortals who have sacrificed their lives for the continuation of mankind. These two men carry Wrath inside them and they are coming close to losing their battle as they search for the one who will love them and save them from losing what humanity they have. Gina comes to live with her grandmother next door to Magus and Cyr and four of their friends. The men know she is the one but, although attracted to the two men, she is preoccupied with her grandmother and the loss of her old life. Secrets have kept but now must be told to save all three of them.

I enjoyed this book. I liked Magus and Cyr and Gina. I liked her grandmother also--what a scamp!  The story caught me up and put me in Gina's shoes. I wanted to be her. When all the secrets are out they all have to decide what choices to make. Gina probably has the most to decide. She walks a fine line between staying and running. But like all good ménage romance she works it out for everyone's satisfaction. I told my 11 year old I was going to finish more books than her while we are stuck inside.

These short blurbs are my way of tracking my 2020 Reading Challenge until BookLikes fixes the tracker. Positive thoughts friends. 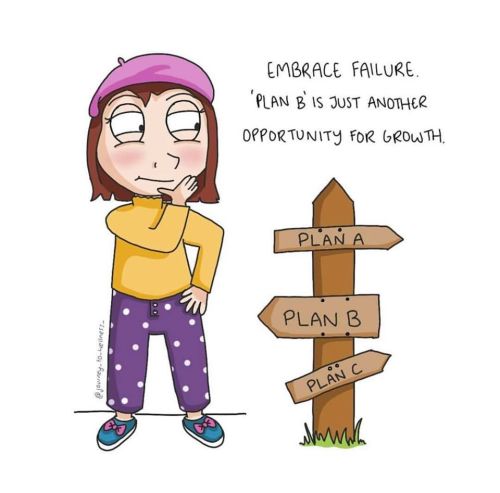