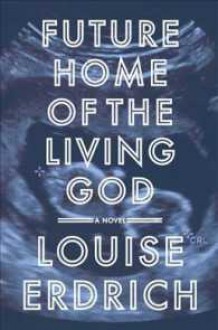 I'm reading this for snakes and ladders as it's the current read of a sci-fi book club I plan to go to at the beginning of next month. It charts the journey of Ceder and how her world is going backwards in evolution. It's okay, not great. There are times when the plot is very clique and somehow naive, but there are also powerful moments. The story hasn't really gone anywhere, even though I'm nearly a quarter of the way through. I hope it picks up pace soon. 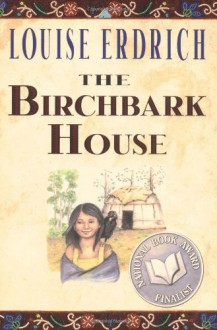