Log in with Facebook
or
Wrong email address or username
Sign up
Already on BookLikes? Log in!
Incorrect verification code
Please, check your email, the code to access your BookLikes blog was sent to you already.
Enter code:
« Back Send
back to top
Search tags: bookshots 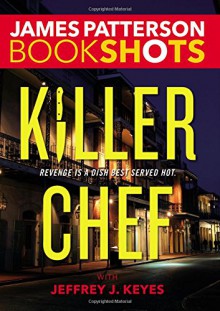 Diners are dying at upscale restaurants and Caleb, a chef and a cop, is called in to solve the murders.  I enjoyed this book.  I did not figure out who the killer was.  I liked Caleb and Marlene, his ex-wife and current business partner.  I liked their bantering.  I could tell they were comfortable together.  Just a short book to read in a couple hours.

Detective Bennett has a jumper but as different facts come to light he wonders if it was suicide or murder.
I have never read the Michael Bennett series but I had no problem following the action and personalities of this story.  The action moves fast as the book is a little over a hundred pages.  I would like to say I'm shocked but the bad guys but I'm not.  It is a shame that the bad guys are who they are.  I also hated the attitudes of some of the other characters.  I liked Mike Bennett and Joe Walke--two heroes.  Too bad others were not as heroic.
This is part of James Patterson's Bookshots line.  I like this line--short reads done within a couple of hours.  I'll be reading more of this line.
mystery bookshots line michael bennett series
Like Reblog Comment
show activity (+) 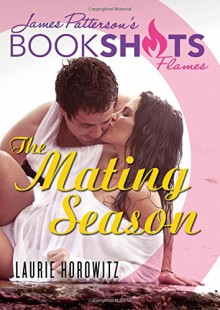 Sophie is an ornithologist in Egypt to field a documentary on birds. Rigg is the asshole hired to be her cameraman. He was fired from his last job. Total opposites that attract.
I really liked having the woman be the geeky scientist. There was nothing special about Rigg (he's attractive, cocky). I didn't like him. He leaves the airport with the driver, leaving her with no transportation (Sophie's awesome, she had the foresight to get the local currency and hire her own cab) and is late to work the first day. No explanation, apology, or oops!
There's Rigg's relationship with Nicola (history of on/off, they lived together for 2 years). He was over her faster than I could blink. I didn't believe the romance, it was very fast.
My last issue with this was the make-over. Of course. He didn't really fall for her until after that. I wold have liked him to fall for her just-as-she-was.
I rated this a little higher than I thought I would have because Rigg did change and that ending. I appreciated someone giving up something they've always thought they wanted for the benefit of the other. The bird facts were also interesting. 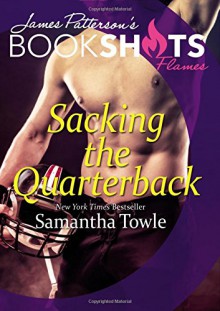 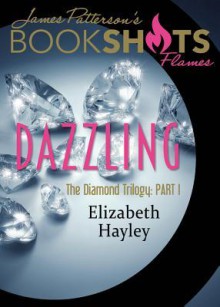 Siobhan is an artist who takes a hostess job at an upscale bar. Derick is a billionaire (aren't they all?) who patronizes the bar. Siobhan literally falls down (seriously- she HAS to be clumsy) in front of him. But wait! He catches her and is instantly interested.
This was predictable and boring. Luckily, this was short, so I didn't waste a lot of time on it or money (Thanks to the library!). It's also part of a trilogy- cliffhanger ahead! No HFN (much less a HEA). And guess what? I really don't care and won't be reading further.