Log in with Facebook
or
Wrong email address or username
Sign up
Already on BookLikes? Log in!
Incorrect verification code
Please, check your email, the code to access your BookLikes blog was sent to you already.
Enter code:
« Back Send
back to top
Search tags: mystery I love culinary mysteries!
This was a good story with solid characters. The protagonist, Hannah, is a likable lady with a good head on her shoulders. I like the dynamics with her and the other characters. You know right off the hop that she is a no-nonsense kind of girl though. She gets wrapped up in something that I often wondered why she was involved. Why didn't the Sherriff tell her to butt out... impeding investigation and all that stuff? That frustrated me a little. There is no cop on Earth that will let a baker, sorry, cookie baker get involved and investigate a murder.
But I digress....
I still liked the whodunnit.
I also really liked the recipes. I even baked the Regency Ginger Crisps. They are amazing, F.Y.I!! 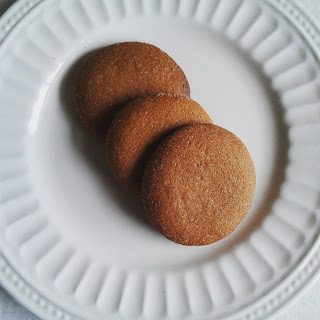 I look forward to continuing on with the series, and seeing what Hannah gets herself into next! 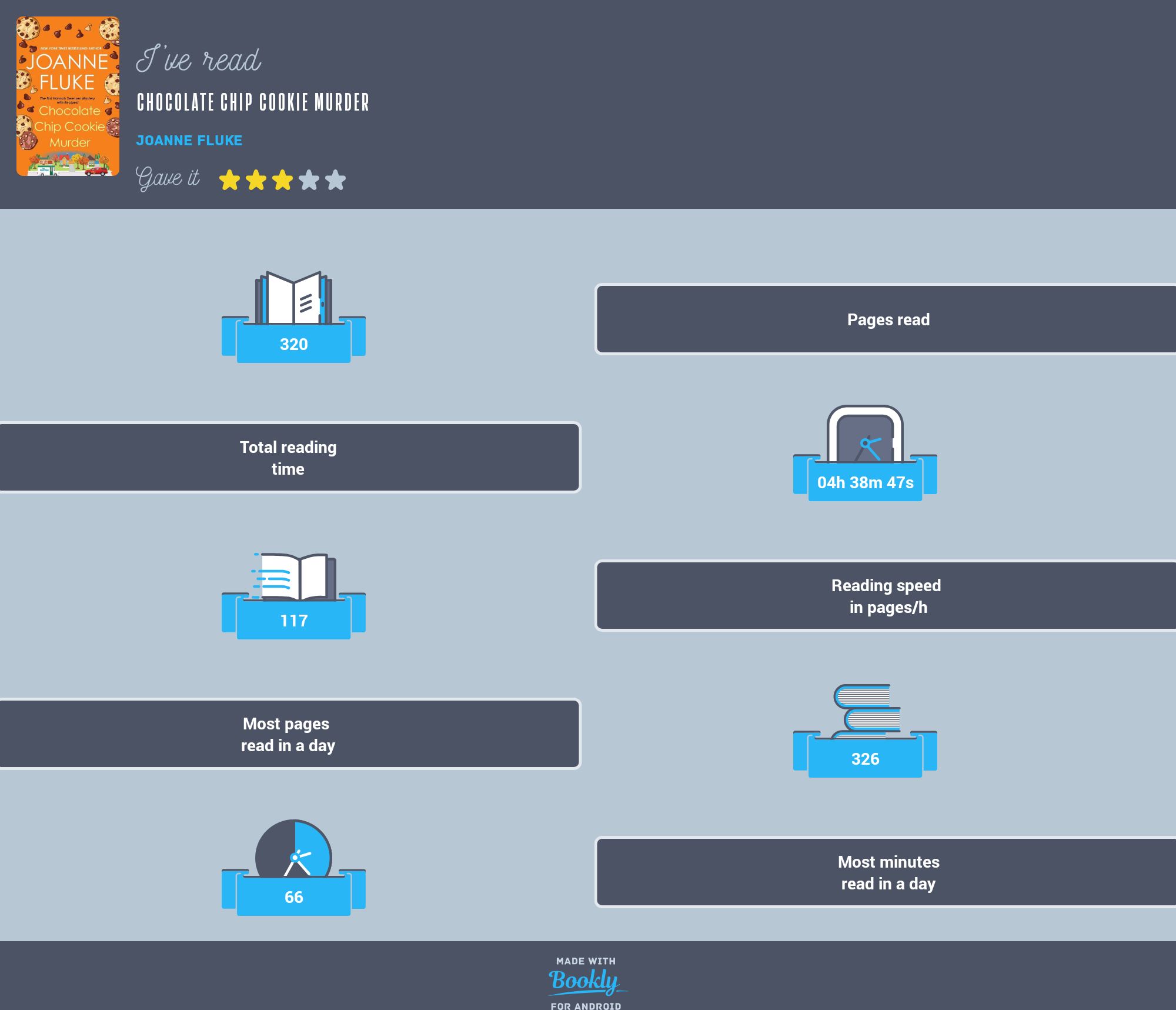 Pen and Jack must travel back to Jack's time to find what is similar about one of his old cases to the current murder of the owner of Todd Mansion. With Seymour a prime suspect in the murder, it is up to them to save him.

I enjoyed this story. I always enjoy when Pen goes back to Jack's time. I love the 1940's. As Jack pushes her to find the connection between their cases and pushes her to develop more of her detecting skills, it's fun to watch her grow both as a person and a PI. There is humor as everyone mistakenly believe something is going on between her and Seymour.

For as many cozy mysteries as I have read I would think I would get who it was but until the end of the story I had no idea. Guess I'll never be a detective.