Log in with Facebook
or
Wrong email address or username
Sign up
Already on BookLikes? Log in!
Incorrect verification code
Please, check your email, the code to access your BookLikes blog was sent to you already.
Enter code:
« Back Send
back to top
Search tags: c20th 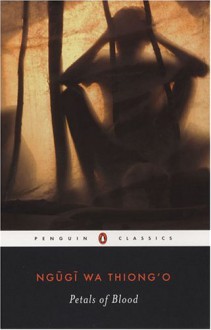 I dragged my feet with this book for a long time. The character sketches were phenomenal, but something about the style kept me at a distance and it was a great effort to keep turning pages. Even being laid up during the covid-19 lockdown didn't help. Have to mark as 'abandoned'. 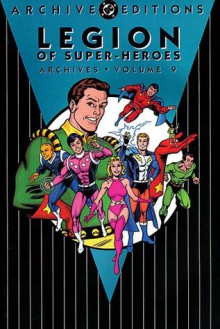 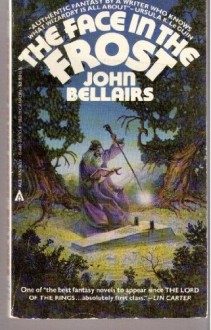 'The Face in the Frost' is one of those books that, when finished, made me shrug, and think "Well, that happened." Except, this book refuses to go away. I finished it Friday night and scenes keep replaying in my head. I hadn't appreciated the book when I first read it in middle school - I wanted more of his juvenile mysteries, not a fantasy pastiche. Now, I know better. Bellairs had been inspired by 'The Lord of the Rings', but wanted more humanity in his characters, and less archetypes, and so created his Prospero (not that one) and Roger Bacon (maybe that one) to run around a version of late medieval England.

The plot is simple: Bacon comes to Prospero for help in locating a book. An evil wizard starts tracking their movements and the two realize there's evil afoot. The genuine horror elements clash with the light-hearted, anachronistic fantasy, which leaves a reader off guard. You don't know what to expect.

My opinion of this is improving the more I think about it, but for the most part this still reminds me of 'Three Hearts and Three Lions' and other early modern fantasies that almost captured something, but leaves most modern readers equally entertained and nonplussed.

Despite the critical success of this book, Bellairs turned away from fantasy to focus on his successful juvenile books. The book was included on the reading list in the back of one of the early 'Dungeons and Dragons' manuals, too, which is a fun future list for me to explore. There was an unfinished sequel posthumously published in the 'Magic Mirrors' anthology that I may have to track down now, and a prequel short story was finished, but is considered lost after the anthology it was submitted to was never published. 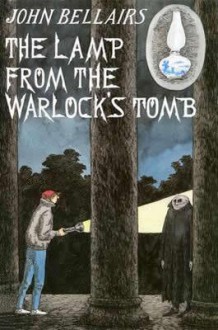 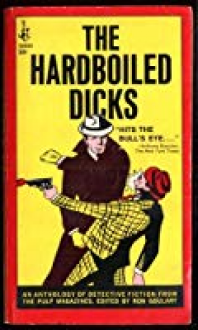