Log in with Facebook
or
Wrong email address or username
Sign up
Already on BookLikes? Log in!
Incorrect verification code
Please, check your email, the code to access your BookLikes blog was sent to you already.
Enter code:
« Back Send
back to top
Search tags: i-blame-susan It was not all rainbows and unicorns. This book does deal with some heavy issues. PTSD, drug-addiction are two examples. Madden was suffering from the after affects of the shooting at a gay-bar where he met Thane. Thane was a sweetheart but he may have had this super-hero complex.

“Do you think I have a hero complex?”
“You’re a former marine and a firefighter, it’s a pretty safe bet to say you’ve got a hero complex.” 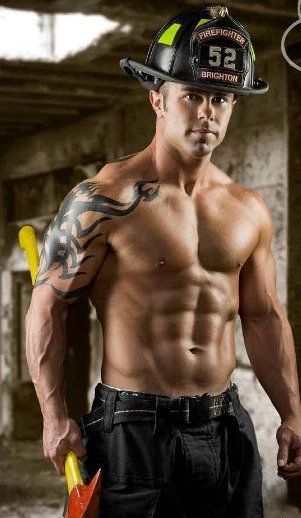 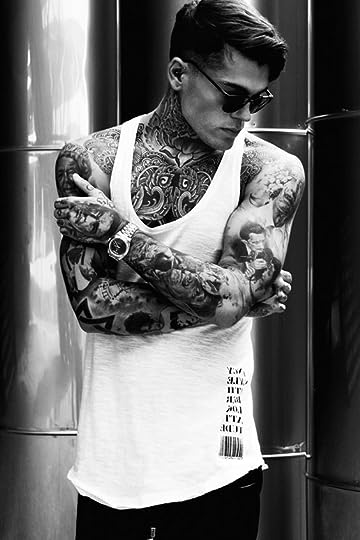 This was a hard book for me to read. I'm wrecked. A whole lot came very close to my very own experience.

The after effects of abuse will sometimes take a lifelong to recover from.

"Or I just don't care, because what I need doesn't really matter." 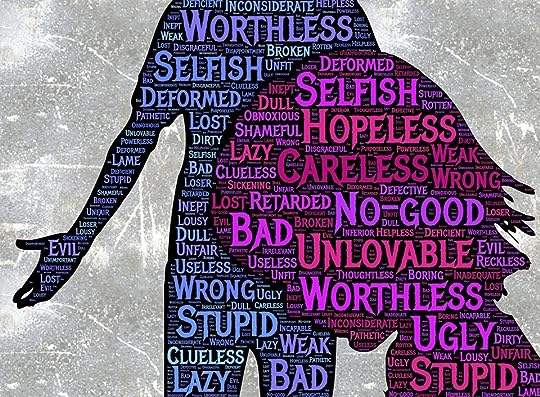 Skyler was so much stronger than he ever thought of himself.

I can't do this for me - I don't deserve better, a rancorous voice in the back of my mind suggests - but I can do it for her.

I'll always be strong for Evie. A hug in a book. Really sweet and just comforting to read. Felt Autumnal. For me all the characters were extremely likable and it just was all so lovely. It moves slow but also the relationship development is kind of fast and it's got pretty much a little bit of everything. I'm away on my hollibops at the end of the week and I'm annoyed I didn't save this for then. It's perfect 'by the pool' reading but works equally as well as a 'Sunday in PJ's' read as well.

Oh and beware, this book contains a FIERCE wild animal!! My thanks to Susan for the recommendation. I've been having a bit of a slump of late and have been mostly sticking to rereads. I feel reinvigorated!!