Log in with Facebook
or
Wrong email address or username
Sign up
Already on BookLikes? Log in!
Incorrect verification code
Please, check your email, the code to access your BookLikes blog was sent to you already.
Enter code:
« Back Send
back to top
Search tags: interracial-romance 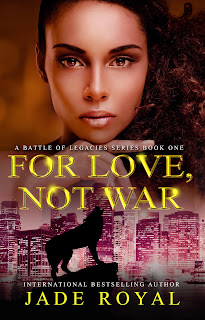 LINK to my promo spotlight post for For Love, Not War on Punya Reviews...: Title:  It Takes a Cat Burglar

Series: A Thief in Love Romance #1 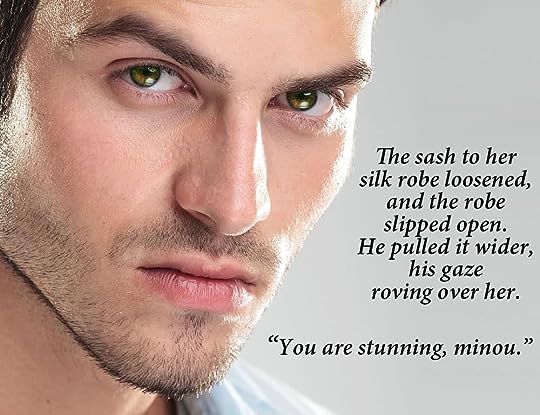 I would like to thank Book Unleashed and Hot Sauce Publishing for providing me a copy of this book in exchange for an honest review.

After I had read “The Frog Prince” from Book Unleashed, I just had to request another book to review and lo and behold, I found an interesting romance book called “It Takes a Cat Burglar” by Cailin Briste and I was quite interested in this story!

The story starts off with a young woman named Darcelle Lebeau who is training to become a great cat burglar and she is training under a mysterious man who goes by the name Matou. What Darcelle does not know is that the mysterious Matou is actually Sebastian St. Croix, a rich man who is also a cat burglar. After Sebastian observes Darcelle’s skills for a while now, he had decided to make Darcelle his partner in crime. But first, Darcelle must complete a mission that involves trying to save Sebastian’s niece Cheyenne from the clutches of a corrupted businessman. During Darcelle’s training though, Sebastian and Darcelle start falling in love with each other and they will have to keep their hands off of each other in order for the mission to go as smoothly as planned.

Wow! I was quite impressed with this story that was written by Cailin Briste since this would be the first romance novel I had read that dealt with cat burglars falling in love! I loved the fact that this story is centered on cat burglars because it makes this book so unique to read, since in most romance books, the characters I had read were either dukes, duchesses, businessmen and normal people. I also enjoyed the way that Cailin Briste wrote both Darcelle and Sebastian as they were pretty interesting characters, because of the fact that they are both cat burglars, and yet, you get to see them slowly bonding with each other, despite the fact that they both want to control the other. I like the fact that both Darcelle and Sebastian are shown as being strong protagonists as with the case of Darcelle, she refuses to let anyone run her life and she wants to be more independent, especially after the life she had to go through with her overbearing mother and her sister Cassie. I also liked Sebastian because even though he struts his authority throughout the book, it is clear that he has Darcelle’s best interests at heart and is willing to allow her to do whatever she desires. I really loved the way that Cailin Briste wrote the sexual scenes between Sebastian and Darcelle as they were hot and sexy and I was literally fanning myself whenever the sexual scenes would show up!

The reason why I gave this book a four-star rating was because I felt that because of the book’s short length, there was not enough character development going on with the characters. I wanted to learn more about Sebastian’s backstory and how he became a cat burglar since he seems a bit too mysterious for a character and I wanted to learn more about his character. I also felt that Darcelle and Sebastian’s relationship with each other fell into the “insta-love” category and there was not enough build up to their romance with each other that made me actually buy into how well developed their romance was.

Overall, “It Takes a Cat Burglar” is a cute story about thieves falling love that many fans of romance novels will enjoy! I enjoyed the story even though it was a little predictable. However, it was still a good sweet read where you find Tameka had a horrible marriage and coming out of it with two children she definitely had reason for trust and heartache issues especially what she had endured from that crazy ex. I will say karma is something in what call comes to that ex.

It was great to see by the end Tameka finding someone like Jeb who went after what he wanted and even having his cousin Channing and his wife Kemara behind him was definitely good.

So, from heartbreak to truly happiness...."Safe Place" would be a good read to see how it all happened.