Log in with Facebook
or
Wrong email address or username
Sign up
Already on BookLikes? Log in!
Incorrect verification code
Please, check your email, the code to access your BookLikes blog was sent to you already.
Enter code:
« Back Send
back to top
Search tags: men-in-uniform-PC 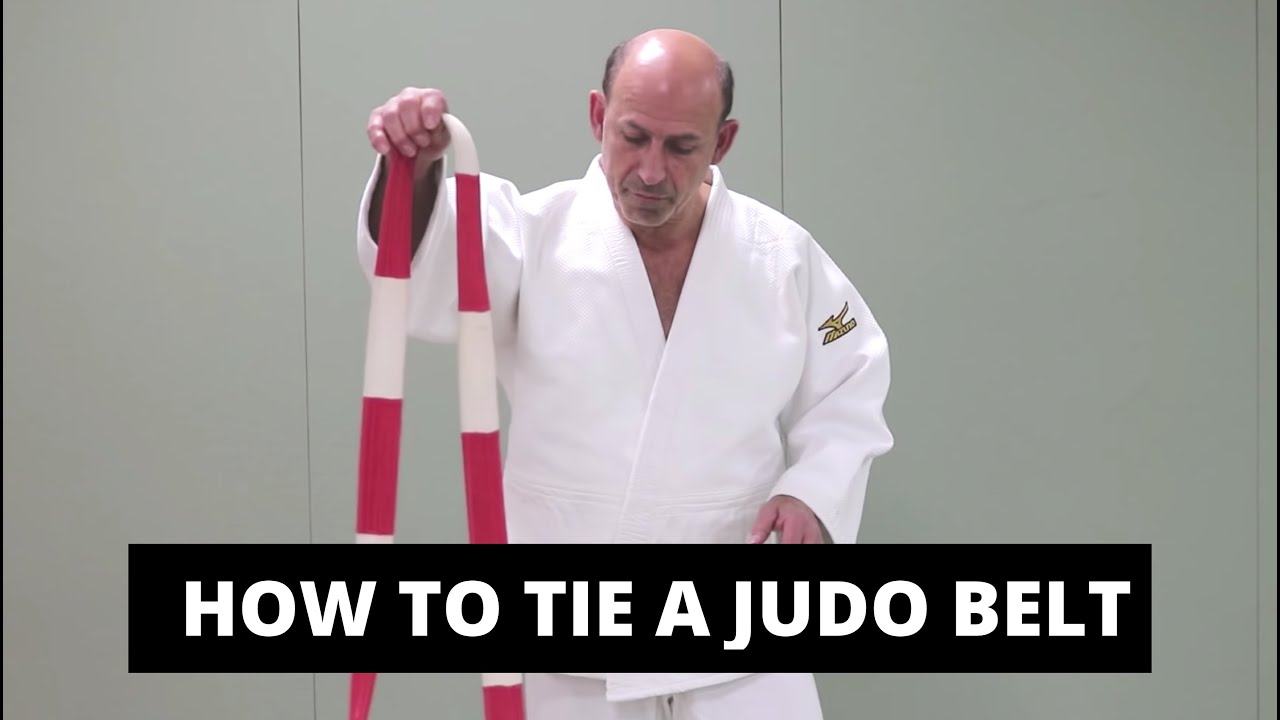 Leafing through a martial arts magazine one day, I came across the vilest clothing ensemble I have ever seen: a uniform created after the fashion of the United States flag. Stars, stripes, it was all there. I believe the worst part about the picture, and what causes it to remain in my mind, is the fact that the gentleman wearing the uniform was performing a high sidekick. His position, most, unfortunately, allowed me to see that while the pants of the uniform were mostly red and white, a field of blue with white stars had been used to create the crotch. I still have nightmares.

Fortunately for everyone involved in martial arts, this monstrosity is the exception rather than the rule. Martial arts uniforms are usually rather austere and simple ensembles that allow the wearer maximum movement and comfort. There is, of course, a wide variety of martial arts out there, and the name of the uniform varies not only by language but my martial style. In karate, it is referred to as judo in aikido, as a judo gi in the danrho kano, as a "dobok," and so on.

Many of these uniforms are very similar in appearance, consisting of loose, usually cotton pants with an elastic or drawstring waist. The pants extend to the ankles and hang there, with no elastic. The upper article of clothing comes to the bottom of the hips and wraps around the body like a robe; the sleeves usually come to the wrists. The wrapped garment is secured with ties at both sides and with a belt, also of cotton, the color of which signifies the rank of the wearer.

While most martial arts uniforms of this description are white, black is also relatively common. In some schools, once a student reaches the level of 1st dan black belt, he or she is permitted to wear a black uniform or one with black edging. In the United States, it is common for the name and logo of a specific martial arts school to be imprinted on the back of the uniform. This is especially true of those schools that compete in tournaments.

One notable exception to the uniforms described above is the clothing often used by practitioners of tai chi chuan and kung fu. These outfits can be made of cotton, but silk is often used as well. They can be of almost any color imaginable. The pants are not dissimilar from those described above. The top, however, is characterized by frog buttons that often extend from neck to hem. Additionally, the top usually has a traditional Chinese-style collar, similar to what one would see on a cheongsam. if you want to capture a minimalistic and professional look, you can opt for simple and smart uniforms that complement your company colors. You can buy hospitality uniforms Singapore from online stores at better prices.