Log in with Facebook
or
Wrong email address or username
Sign up
Already on BookLikes? Log in!
Incorrect verification code
Please, check your email, the code to access your BookLikes blog was sent to you already.
Enter code:
« Back Send
back to top
Search tags: milestone

Do you want a special occasion to be hosted at an easily accessible venue in Melbourne, replete with beautiful waterside views? Harbour Kitchens offer views of the harbour from left to right, with beautiful boats and ships in the distance. Our services help create magical memories for all our clients.

Fault - Milestone One stars Selphine and Ritona. Selphine is the kind-natured Princess of Rughzenhaide, while Ritona is her bodyguard. Rughzenhaide is a country whose people use mana to do everything from learning languages to crafting weapons. Mana-powered telepathy is considered perfectly normal and helps with everything from communicating a restaurant’s entire menu to its customers to long-distance communication. In fact, communication via mana is an integral part of the country’s monarchy. Rughzenhaide’s monarchs can use something called the Path-down to directly transmit their memories and knowledge to their heirs.

The Path-down must not be interrupted. When the palace is invaded and most of its inhabitants are killed, Ritona uses a special teleportation technique she’s spent years developing and escapes with Selphine at her side. Unfortunately, they end up someplace completely different from where Ritona planned: the Outer-Pole. The Outer-Pole is best known for its lack of mana. People from the Outer-Pole can’t travel to mana-rich areas without developing mana-sickness and dying, while people from mana-rich areas only have three to five days in the Outer-Pole before mana-sickness either robs them of their ability to use mana or kills them.

Selphine and Ritona have to get away from the Outer-Pole and back to Rughzenhaide. Before they leave, however, they want to help Rune, the first friend they made after arriving at the Outer-Pole. Although everyone keeps insisting that slavery has long since been abolished and that Rune is definitely not a slave, that’s certainly what she seems to be. In an effort to free and protect her, Selphine and Ritona learn more about life in the Outer-Pole, Rune, and the terrible history of the Zhevitz family.

First, a few things. Although I’ll be referring to this as a game, it’s really not - it’s kind of like a book with visuals and music, that comes in software form. All the other visual novels I’ve reviewed allowed you to make choices at various points in the narrative. Fault - Milestone One asks you to make a choice once during the entire thing, and the only difference your decision makes is a few lines of text right after the choice. I had the whole game play on Auto Skip just to make sure the other choice didn’t change the ending slightly or something. Two, this thing ends on a cliffhanger. I didn’t know that going in. I expected another hour or two of story and got “hey, this character’s personality has suddenly drastically changed, The End!” I finished the whole thing in maybe four and a half hours.

If this had been an actual novel, I couldn’t recommend it. The writing was terrible. The main reason it usually didn’t bug me was because I was zipping through it pretty quickly (my preferred method: keyboard on my lap and hand constantly on the Enter key). I did take the time to jot down some of the more painful sentences, though. For example:

“Concerned for Rune, our mother forced her frail, weak body as she tried to bring Rune to a hospital on the outskirts of town.”

“However, luckily, due to her weak body, her body had rejected the mana before her body had taken a lethal amount.”

I understood the text, but it definitely needed better editing. It bugged me that the author (or translator) couldn’t seem to keep their verb tenses straight. I also didn’t like the way the POV kept changing - usually first-person from Ritona’s POV, except when it was necessary to show scenes Ritona couldn’t be part of, at which time there either was no clear POV (just dialogue) or the story changed to first-person POV from another character’s perspective. Since the story was mostly dialogue, I honestly didn’t think that first-person POV contributed anything. Third-person POV throughout would have made things less confusing.

Gameplay-wise, I’m not sure why players (readers?) were asked to make only one choice throughout the entire game. Either there should have been more choices, or none. Also, the controls weren’t entirely intuitive. I had to google how to use the regular save spots - the only obvious options were Autosave and Quicksave. A note for other confused players: right-click on the screen while you’re reading and you’ll get an extra menu option, regular saves.

I haven’t said anything good about Fault - Milestone One yet, and you might have gotten the impression that I disliked it. You’d be wrong. It took me until Chapter 3 (maybe an hour and a half?) to really get sucked in, but from that point on I was hooked. I will say, however, that I’m glad I got it while Steam had it on sale for 66% off. The full price would have been a bit high considering how quickly I finished it. (FYI - the sale has two more days to go.)

The things that kept me reading until the story finally grabbed me were the artwork and the music. The game’s visuals were lovely, and I liked the way the camera occasionally zoomed in or out, adding movement. I loved almost all of the character sprites, and they all had a great range of emotions. The music was wonderful and usually helped enhance the mood of settings and scenes. I can only recall one scene where the music seemed very inappropriate, a character’s bouncy theme song that continued playing as that character met another character who was clearly near death.

The story was slow to get going and prone to massive infodumps (be prepared for occasional walls of text), but once I reached some of the bigger revelations I couldn’t stop reading. The world-building had some issues, but I enjoyed reading about the way the people at the Outer-Pole had adjusted to their mana limitations. While the mana-rich areas had access to something that was basically magic, the Outer-Pole had to rely on science. I was surprised when the story went from something I expected would be 100% fantasy to something with a little alternate history sci-fi (sort of) mixed in.

Rune’s story brought me to tears. I was glad that Selphine and Ritona were there to speak up for her, and I was glad that everything worked out in the end, but… I don’t know. This was one of those stories that would be a prime candidate for fix fic. Everything was resolved too easily for my tastes, especially considering how badly many of these characters had hurt each other, and how many years they’d been doing it. It should have taken more than a few words, some tears, and a hug to fix everything. And I kept thinking about that boy who got stabbed in the eye, and who had to continue living in the town and make nice with the family of the person who did it. I also had questions about whether Past Rune and Present Rune could still be considered to be the same person.

Although I had issues with the story, I enjoyed it overall (except for that cliffhanger, darn it). Also, like I said, the music and visuals were wonderful. I definitely plan on reading the next installment, Fault - Milestone Two Side: Above.

There’s a gallery that allows you to access all of the game’s movie clips and event CGs once you’ve finished. There’s also an audio gallery where you can listen to the game’s music. While you’re reading the story, you have access to an encyclopedia explaining in-world terminology and concepts.

I picked up fault milestone one on sale. I think it's called a "kinetic novel." I'm at about 2 hours worth of reading time so far and I've only encountered one choice, and it had absolutely no effect on the story. Definitely more of a story with visuals, movement, and music than a game.

So far I think I like it. The artwork and music are great, and the story really started to grow on me once I got to Chapter 3. Unfortunately, the writing sucks. If it weren't for other factors, I doubt I'd enjoy the overall package nearly as much. An example from the part I stopped at for the night:

"However, luckily, due to her weak body, her body had rejected the mana before her body had taken a lethal amount."

Just kidding about the spending too much time on BookLikes part!  I don't know what I'd do with myself if I didn't have this book haven to spend time in.  Probably become a hooligan or, you know, read more books.  Except I'd never find so many great books if it weren't for y'all, so hooliganism it is!

Seriously though, the point of this post was to thank everyone out there for submitting improvements and new books to the database, and taking all my and other librarians' nagging and hints on-board.  You've all made it so much easier to whip through the queue each day by providing as much information as you can, including source links.  You can't believe how much we appreciate it.

A perfect book database will be a never-ending task of a Sisyphean magnitude, but I hope everyone has started to see some small improvements here and there as all the librarians chip away at the records.  And if you see something that's not right - report, report, report!  ;-) 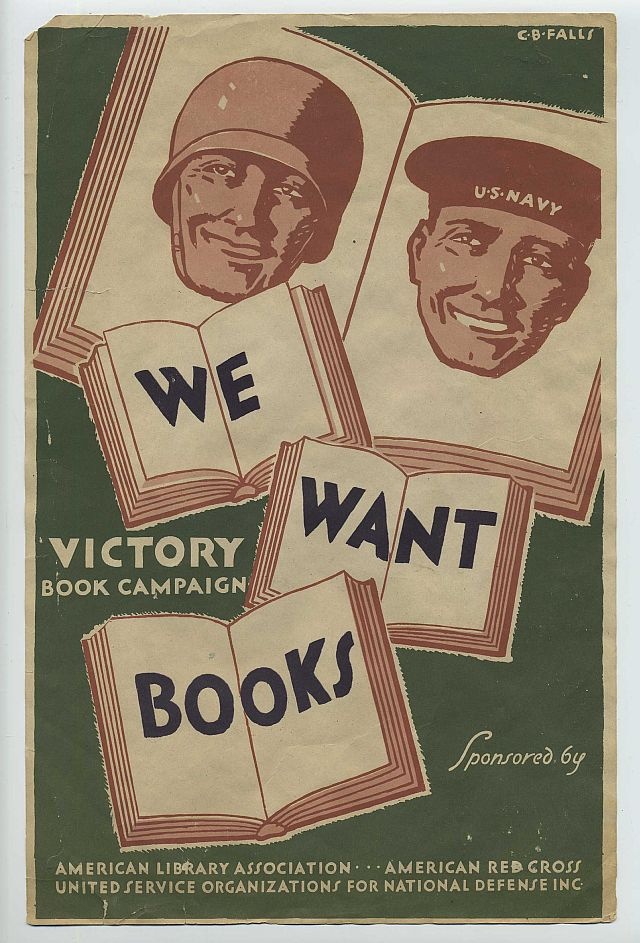