Log in with Facebook
or
Wrong email address or username
Sign up
Already on BookLikes? Log in!
Incorrect verification code
Please, check your email, the code to access your BookLikes blog was sent to you already.
Enter code:
« Back Send
back to top
Search tags: science-physical This is an introductory text to physics that provides a brief outline of relativity, quantum theory and thermodynamics, with a lot of personal anecdotes by the author.  It's ok, but I'm not sure how much a novice will understand from this simplified explanation of physics. TITLE:  The Equations of Life: The Hidden Rules Shaping Evolution

"A groundbreaking new view on the theory of evolution, arguing that life develops in predictable ways.
We are all familiar with the popular idea of strange alien life wildly different from life on earth inhabiting other planets. Maybe it's made of silicon! Maybe it has wheels! Or maybe it doesn't. In The Equations of Life, biologist Charles S. Cockell makes the forceful argument that the laws of physics narrowly constrain how life can evolve, making evolution's outcomes predictable. If we were to find on a distant planet something very much like a lady bug eating something like an aphid, we shouldn't be surprised. The forms of life are guided by a limited set of rules, and as a result, there is a narrow set of solutions to the challenges of existence.
A remarkable scientific contribution breathing new life into Darwin's theory of evolution, The Equations of Life makes a radical argument about what life can--and can't--be."

In The Equations of Life, Cockell demonstrates that biology is dependent on, and thus constrained by, physics.  The book starts off examining the social life of ants, moves on to studying how all the basic anatomy units and habits of a ladybug are constructed in accordance with the laws of physics, to the movement of moles through soil, birds through the air,  and why animals don't have wheels or propellers.  Cockell also examines why life is cellular, the various properties of cells and their particular building blocks (lipid membranes, DNA/RNA, amino acids, respiration, enzymatic reactions, the molecules and also atoms of life), why water is the solvent for life rather than something else (benzene? ammonia?), and if life can be based on something other than carbon.  A few equations are thrown in to demonstrate a concept but there is nothing difficult to understand in this book.  A fascinating perspective on evolution and physics written in an engaging manner.

PS:  I love this cover.  All those delicious equations, molecular structures and mathematical formulae etc. TITLE:  The Universe in Your Hand: A Journey Through Space, Time, and Beyond

"Imagine if The Hitchhiker's Guide to the Galaxy was a real hand book...

Internationally renowned physicist and bestselling author Christophe Galfard takes us on a wonder-filled journey through the past, present and future of the universe – all from the comfort of a sofa.

The Universe in Your Hand explores some of the most profound and amazing ideas of our times – Quantum Mechanics, General Relativity, Time Travel, Parallel Realities and Multiple Universe – with the promise that you'll only need one equation: the fabled E = mc²

Written from the cutting edge of today's technology, including the latest research on gravitational waves, The Universe in Your Hand is the perfect primer for anyone curious about our extraordinary universe."

I'm a bit uncertain on how to rate, or even review, this book.  On the one hand, the explanations of physics, quantum mechanics, general relativity, astrophysics, cosmology, gravity, etc are pretty good and, most importantly, understandable without requiring a physics degree.*  On the other hand, the imaginary adventurous travels (i.e. thought experiments) to such things as the inside of atoms and the cosmos in general just didn't really work for me, though I did eventually get used to it.  Maybe this sort of thing works better for people who have pictures and movies pop up in their heads when they read books, but that simply isn't me.  Otherwise, an interesting introductiory book that makes mind-bending subjects not so complicated, while managing to be entertaining at the same time.

*Except String Theory.  I think you need to have ingested a substantial quantity of magic mushrooms for that to make any sense. Furry Logic is an interesting book that takes a look at the physics concepts used by a  large variety of animal life for survival.  The writing style is informal, chatty and whitty. Some of the puns and jokes were just awful, but most led to snickers or laughs, so I can't complain about them too much.  While the authors do not go into a great deal of depth with their scientific explanations, the explanations are comprehensive enough to understand the concept.  This is a fun, fast paced, fascinating and informative book, especially for the non-physicist and non-biologist.  This book is divided into 6 chapters that show how animals make use of physics in terms of heat, forces, fluids, sound, electricity, magnetis and light.

The book covers such topics as flight, how cats drink, heat detection in snakes, the Komodo Dragon's bite, the electric field of flowers and how they attract bees, the sounds of peacocks and how elephants detect sound through the ground, how some animals use polarized light or magnetic fields to determine direction, how electric eels produce their electricity, how pondskaters skate on water, how geckos walk on ceilings, how the Harlequin Mantis Shrimp punches through crap shells (and aquarium tanks), how well mosquitos fly in the rain, why dogs shake themselves dry, why giant squid have such large eyes, and many more.

The book includes a section of colour photographs and has a few illustrations to explain concepts spread throughout the book.  Unfortunately, the book did not contain a list of references or a bibliography, which is a bit strange for a science book! 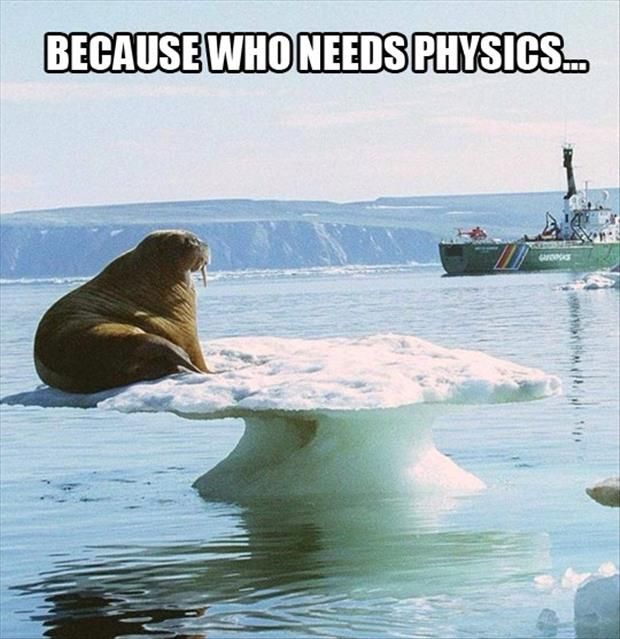 -Storm in a Teacup: The Physics of Everyday Life by Helen Czerski

-Restless Creatures: The Story of Life in Ten Movements by Matt Wilkinson

-The Gecko’s Foot: How Scientists are Taking a Leaf from Nature's Book by Peter Forbes

-What a Fish Knows: The Inner Lives of Our Underwater Cousins by Jonathan Balcombe 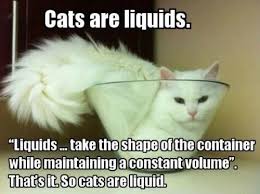 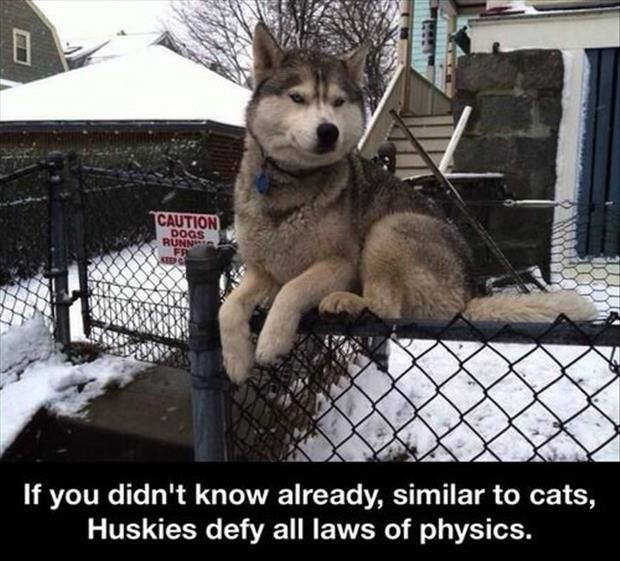 TITLE:  So You Created a Wormhole: The Time Traveler's Guide to Time Travel

This is a humorous and silly time travel "field guide" dealing with the science (very briefly) behind time travel, numerous science-fiction film and book references and instructions on what to do if you end up in some other time or place.  At the end it was just a bit too much spoof to be anything other than just an ok read.