Log in with Facebook
or
Wrong email address or username
Sign up
Already on BookLikes? Log in!
Incorrect verification code
Please, check your email, the code to access your BookLikes blog was sent to you already.
Enter code:
« Back Send
back to top
Search tags: Alaska 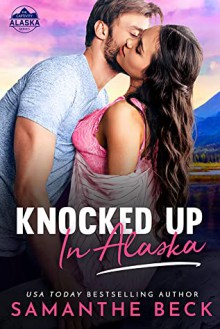 Knocked Up in Alaska by Samanthe Beck


Fire with a side of heart. Temptation means nothing without emotion. Knocked Up in Alaska gives spicy a bit of soul. Ford and Lilah prove that naughty can be nice. From laugh out loud to unpredictable, Beck serves up an irresistible entree for the senses.

When it comes to breaking rules, Samanthe Beck holds nothing back. With splashes of humor that put a smile to your face, temptation that puts the senses on high alert and moments of emotion that leave footprints on the heart, Knocked up in Alaska proves itself a gem. From spicy to sensitive, Lilah and Ford are a different kind heartwarming with a heartbreaker twist.

Gain valid details to talk to a person at Alaska Airlines

How to talk to a person at Alaska Airlines?

If you are willing to get proper support and service and looking for significant assistance to secure your booking, you can discuss your queries with a live person who remains happy to guide you properly. You can go through the phone number that you can dial and interact with a live person at the right time.

Following are the ways to talk to a person at Alaska Airlines:

Thus, if you are literally curious to talk to the Alaska Airlines live person, you can get a proficient who provides you helpful advice and tutorial at the right time significantly. 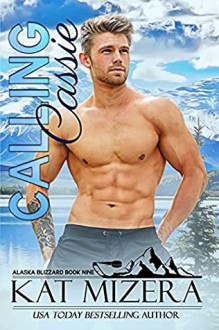 
Mizera is known for writing gripping stories that live in the heart and stay on your mind. Calling Cassie takes that to a whole other level. Cassidy Reynolds and Logan Pelletier set the pages ablaze with the heat they exude. Despite the sensual fireworks they never neglect making the heart feel included. Cassie and Logan come with a ton of baggage. It makes for a bumpy road, but is well worth the heartache.

Not only is bush pilot Tom Bodeen’s cargo secret, but he’s also landing it in the remote Alaskan wilderness. Yet landing the plane turns out to be the least of his worries when he, his customer Levi and two employees, are confronted by armed hijackers and left for dead. Bodeen is saved from a shot to the head by his aviator’s helmet.

When he gains consciousness, he realizes he's alone,  is badly injured, has no means to call for rescue and ​​his only hope of survival is to try to find Levi’s cabin, located somewhere miles from the landing site. This leads to a lengthy, tortuous journey across treacherous frozen terrain to get there against the odds.

Yet getting there is only half the story. When Levi’s wife Elinor and daughter Marianne discover Bodeen, barely alive, and nurse him back to health, a rivalry develops for his affections between the seventeen-year-old Marianne whose hormones are raging out of control and her mother still in her sexual prime though trapped for years in a loveless marriage. Meanwhile, if Levi’s killers learn he’s still alive, they’ll be coming to finish the job of killing him.

The stage is set as two jealous women with needs compete for an attractive injured man miles from civilization where societal norms, even law and order, amount to survival of the fittest.

One woman will lose, leaving the other scorned. Hell, hath no fury…

Survive – Love and Murder in Alaska is the perfect setting for author Clark Wilkins to present his knowledge of survival in extreme winter environments. Realistic plotting, detailed action and complicated relationships culminate in a surprising end that makes for an interesting and informative novel. 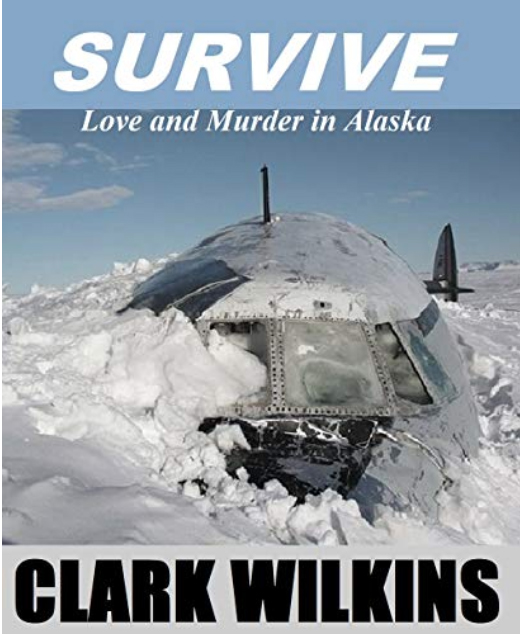 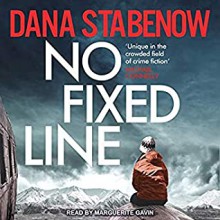