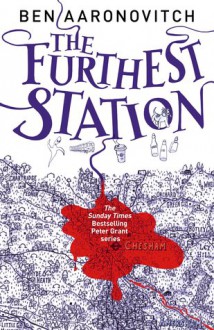 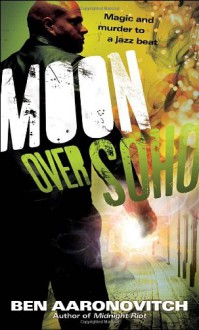 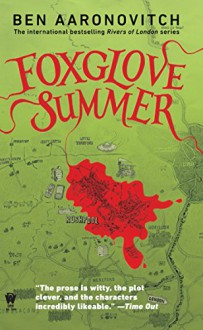 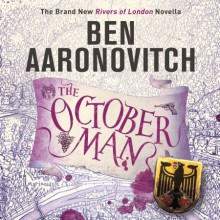 Although I'm enjoying this quick look at Peter Grant's counterpart in Germany, I am struggling a little with it, because I'm not as accustomed listening to German-accented English on audio, nor am I familiar enough with the language to really catch and understand the place-names and references, as I would with Spanish. I think it would be a little easier for me if I were reading the text instead of listening to the audio, so I could stop and linger over the words, or even take the time to do a little Googling.