Log in with Facebook
or
Wrong email address or username
Sign up
Already on BookLikes? Log in!
Incorrect verification code
Please, check your email, the code to access your BookLikes blog was sent to you already.
Enter code:
« Back Send
back to top
Search tags: Ben-Macintyre

What a tragic existence.
I can't help but feel bad for Ty Conn and the life he was given. He didn't stand a chance from the start.
He was tossed around so much, he had no concept of love.
He was deemed dangerous by society but never hurt anyone in his life.
Now I remember the big hoopla in the media when he was busting out of KP like he did. Still this book shares so many private details that are quite fascinating.
I will say, it's a little hard to read at times. It's a little boring the way it's laid out. I love facts as much as the next person but in a more entertaining way. I'm not asking for tricks but tell this stuff in a way to keep the reader engaged. I kept putting this book down, even though I was interested in the story. It just felt like I was reading the world's longest news article.
Still it's quite a tale, if you enjoy true crime. 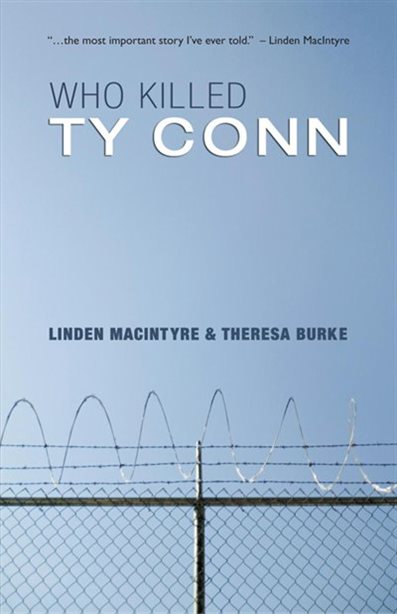 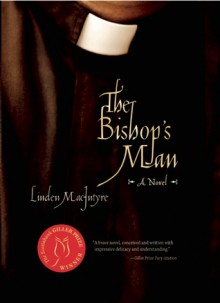 This is solid, psychologically sound and surprisingly good fiction from an author who's made his name as a journalist, and who, moreover, chose a ripped-from-the-headlines theme for his 2009 novel. He writes as his protagonist a senior Roman Catholic priest in eastern Canada, whose career has been the quiet "management" of priests committing various types of abuse. When I heard the premise, I was expecting something far more simplistic, but this main character has a whole past of his own to deal with, as well as facing the implications of what he has done at the behest of his Bishop and his Church. Far from getting its prize-winning status for any political correctness, I think in fact the nuance and ambiguity of this fiction may have worked against it with some readers who might be looking for more denunciation and less authorial empathy and understanding.

You need to pay a certain amount of attention in the opening chapters to follow the chronological back-and-forth, as Duncan MacAskill (well-named, as he asks himself more and more difficult questions) moves in recollection between the present and the various crucial periods of his past life: notably his childhood (did his father abuse his sister?); and his exile in Latin America, where he was tempted to a relationship with a woman for himself, and also saw the violent death of an idealist. MacAskill has to face up to the untimely death of a young man in his new parish, a death that may or may not be directly attributable to some of MacAskill's "management" in the past. And he is himself drawn into alcoholism, and then into a criminal act by fury against a revealed abuser; I won't say any more than that. But there is incident as well as psychological insight if you're willing to wait for it.

Some will be maddened by the ending that does not have the expected pointed moral (or catharsis). But I thought it was exactly right, in a novel where there are terrible things that are definitely wrong, but yet nothing is ever completely black-and-white. 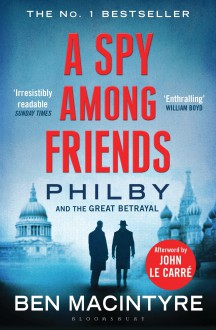 Oh, this just has to be the story that has inspired all of the spy novels out there. It´s almost unbelievable that this has happened in real life. An utterly gripping read.

I´ve decided to use this book for another day of the 24 tasks.

Book: Read a book involving a war, battle, or where characters are active military or veterans, or with poppies on the cover, or honor the ‘unknown soldier’ of your TBR and read the book that’s been there the longest.

Philby was active during WWII and the cold war. So I hope this will count. 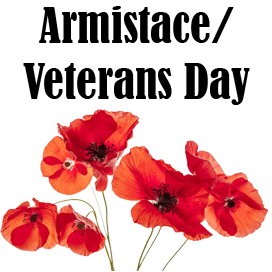 I´m really in the mood for some non-fiction at the moment and I feel inspired to read this book, because I just recently visited the German Spy Museum in Berlin.

This is my very first planned read for the 24 festive tasks. I will be using Helen MacInnes´ "Above Suspicion" as well, but a fitting book task hasn´t been announced just yet (hoping the Armistice Day makes an appearance again this year).

Anyhow, I will be using A Spy Among Friends for:

Book: Read a book set in the UK, a political thriller, a book involving any monarchy or revolution, a book about arson or related to fires and burning, a book whose plot involves costumes / fancy dress, or that has masks on the cover, or that is self-published.

It´s definitely set in the UK and I could argue that it is a polical thriller, even though it is a non-fiction read. 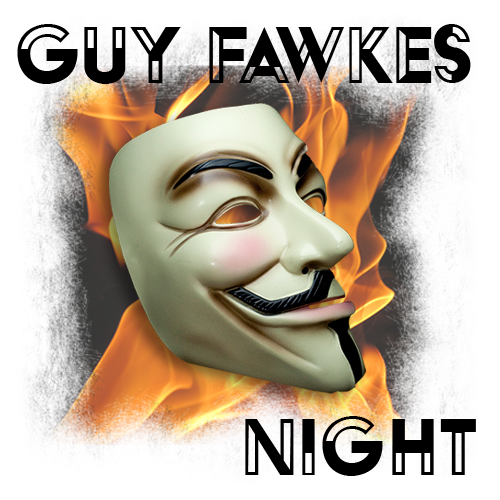 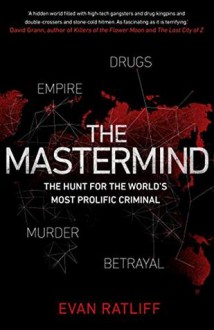 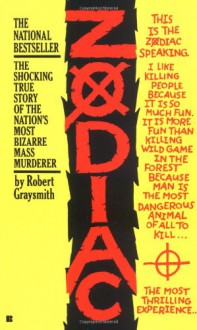 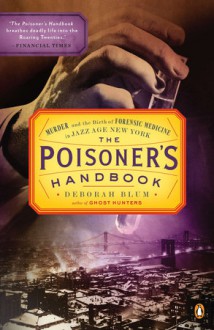 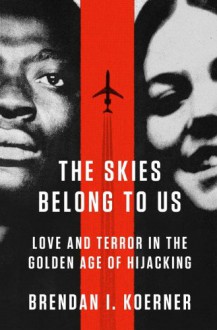 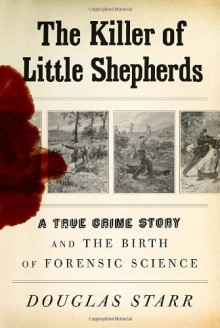 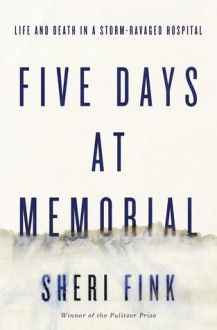 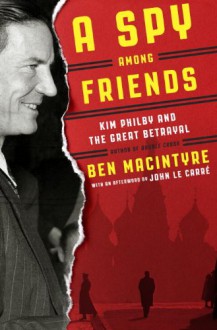 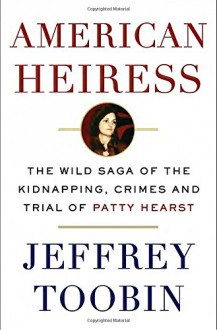 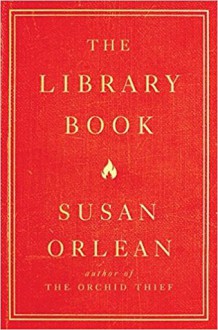 Out of these I have only read The Feather Thief, which was excellent and which I highly recommend to anyone, who don´t want to read about Serial Killers, murder and gory stuff.

As for all the other books, they seem to be right up my alley and I want to read them all.