Log in with Facebook
or
Wrong email address or username
Sign up
Already on BookLikes? Log in!
Incorrect verification code
Please, check your email, the code to access your BookLikes blog was sent to you already.
Enter code:
« Back Send
back to top
Search tags: End-of-Days 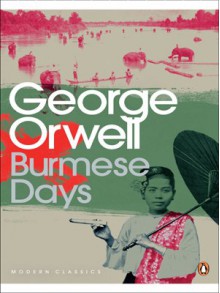 George Orwell was brainwashed. This happened in Myanmar (formerly Burma) during his five years as a policeman. He was brainwashed by the pukka sahibs’ code. The code of imperialist occupiers. The code of colonial hypocrisy. A code similar to the one currently protested by the BLM movement.

The protagonist of "Burmese Days" is not a policeman. However, John Flory has seen through the code and now belongs nowhere--not in Burma, nor back in England.

"It is a stifling, stultifying world in which to live. It is a world in which every word and every thought is censored. In England it is hard even to imagine such an atmosphere. Everyone is free in England; we sell our souls in public and buy them back in private, among our friends. But even friendship can hardly exist when every white man is a cog in the wheels of despotism. Free speech is unthinkable. All other kinds of freedom are permitted. You are free to be a drunkard, an idler, a coward, a backbiter, a fornicator; but you are not free to think for yourself. Your opinion on every subject of any conceivable importance is dictated for you by the pukka sahibs’ code.

In the end the secrecy of your revolt poisons you like a secret disease. Your whole life is a life of lies. Year after year you sit in Kipling-haunted little Clubs, whisky to right of you, Pink’un to left of you, listening and eagerly agreeing while Colonel Bodger develops his theory that these bloody Nationalists should be boiled in oil. You hear your Oriental friends called ‘greasy little babus’, and you admit, dutifully, that they are greasy little babus. You see louts fresh from school kicking grey-haired servants. The time comes when you burn with hatred of your own countrymen, when you long for a native rising to drown their Empire in blood. And in this there is nothing honourable, hardly even any sincerity. For, au fond, what do you care if the Indian Empire is a despotism, if Indians are bullied and exploited? You only care because the right of free speech is denied you. You are a creature of the despotism, a pukka sahib, tied tighter than a monk or a savage by an unbreakable system of tabus."

John Flory's story isn't a pleasant one. It's a story of a conflicted man wanting, but unable, to do the right thing. I wonder how many good cops feel this way, wanting to improve society but hampered by their coworkers. At any rate, it's a good read. This essay about Orwell and BLM is another good read. 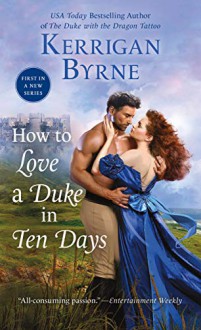 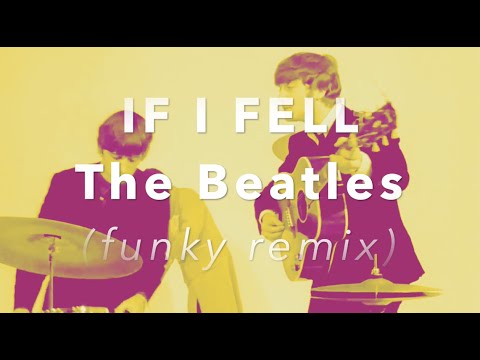 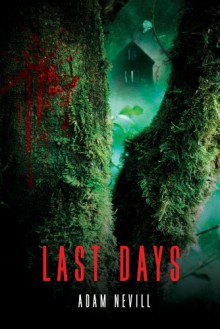 So I think I'm going to have to put this one on pause for a bit and not just 'cause I got an email from the library saying it's overdue. I need to start Six Wakes for book club and there are some other reads I'd like to get to. I have until the end of the week to decide.