Log in with Facebook
or
Wrong email address or username
Sign up
Already on BookLikes? Log in!
Incorrect verification code
Please, check your email, the code to access your BookLikes blog was sent to you already.
Enter code:
« Back Send
back to top
Search tags: Rhetoric 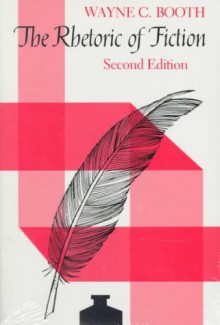 When Booth came up with the idea of the "unreliable narrator," he wasn't speaking to writers; he was reminding critics and teachers and readers in general of something every decent writer of fiction has always known: that a narrator is a voice, and a voice is a character, and is still a character - a created fictional person - whether it has a name or is just an apparently omniscient intermediary. 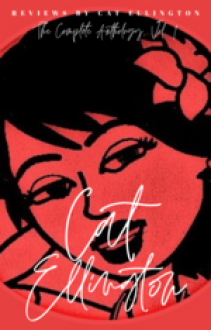 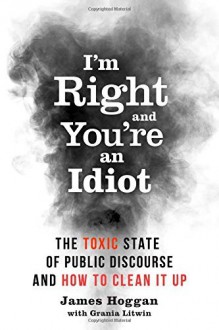 This book has changed the way I think, which was exactly as stated in the title.

The premise author James Hoggan advances in "I'm Right and You’re an Idiot: The Toxic State of Public Discourse and How to Clean it Up" is that the most pressing problem society has is not climate change, but the pollution in the public square - where "adversarial rhetoric and polarization is stifling discussion and debate creating resistance to change and thwarting our ability to solve our collective problems."

In a summary of interviews with outstanding thinkers he reveals "the importance of reframing our arguments with empathy and values to creating compelling narratives and spur action", - fancy words for really taking into consideration your opponent's point of view.

There are issues that are too important to me to go unresolved, even if I have to concede what I always considered the moral and empirical high ground. I now, somewhat reluctantly, realize that if I feel passionately for something I'm probably not thinking clearly - not seeing the full picture and other people's (that would be the idiot's) valid points of view.

I urge you to take a look at this book and consider your approach to vital issues you're involved with, especially if you're interested in climate change and a way forward. The debate is stalled, and as the title says the public discourse is toxic.

What does it matter if you're right and the planet burns? 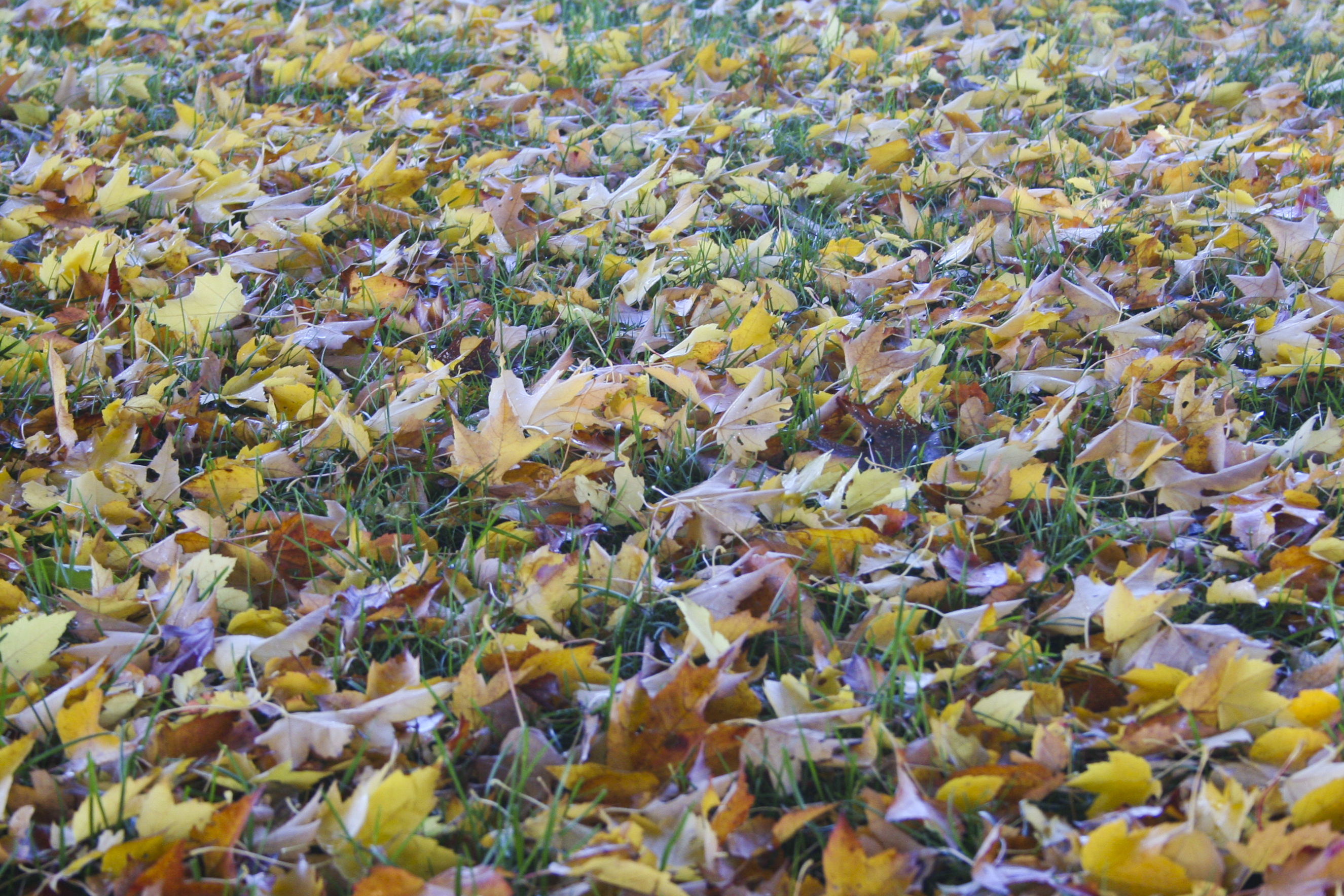 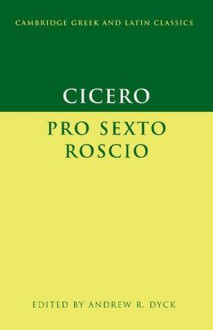 I must admit, I love a good murder trial. Okay, this is only one of four that are in the book that I'm reading (Murder Trials) but I feel that it is probably worth reviewing all on its own (in fact I'll be reviewing each of the four trials individually and then looking at the book at a whole once I've finished it – which does break it up a bit). Mind you, this is only the defence spech, as written by one of Rome's greatest orator's, Marcus Cicero, so unfortunately we can only work out what the opposing argument was based upon what Cicero says, however since it was his first (actually second, but since his first was a contractual dispute that didn't end in bloodshed it sort of doesn't count) trial and he was victorious, and managed to avoid getting executed by Sulla, I guess I would be with the majority to say that I was convinced by his argument.

Anyway, poor Sextus Roscius Junior (whom I will refer to as Junior from now on) was having a bit of a rough time. First of all his father, Sextus Roscius Senior (whom I will refer to as, you guessed it, Senior) was fraudulently put on the proscription list, a list of people that the then dictator Sulla had decreed as enemies of the state and thus could be murdered with impunity. So, when Senior was murdered all of his property was confiscated and sold to the highest bidder, that happened to be the guy that originally put his name on the list (sounds like there was a bit of corruption going on here). So, poor Junior is left penniless, but Chrysogonus (the villain of the piece) is not content to let Junior live the life of a beggar, but instead accuses him of murdering his father, which was considered to be an incredibly heinous crime in Ancient Rome.

Anyway, the whole case was incredibly toxic – not only was Senior one of the proscribed, but Junior was a parricide (father killer), so not surprisingly nobody wanted to touch it, with the exception of one young barrister, Marcus Cicero, who was starting to make his name in Roman society. It was obvious to anybody with half a brain that Junior was not a murder, and this was simply an act by Chrysogonus to clean up a few loose ends, but the problem was to get on to the wrong side of Chrysogous was to dance with death. The fact that Ciciero did, and lived to tell the tale, goes to show how cunning he actually was.

The argument is intriguing because Cicero goes to prove that since parricide is such a heinous crime, only the most depraved and violent of individuals could even consider doing such a thing. Okay, we see it happen these days, and in fact there was a recently case in Adelaide when the son of the coach of one of the football teams murdered the coach. Sure, people were horrified, but not so much because his son had committed the deed, but rather because of the status of the person that was murdered. However there were suggestions that drugs were involved in that particular instance.

Family ties were much stronger back in those days than they are today, however even then a rebellious child would still be disinherited and cut off from the family. These days I sometimes wonder if our family ties are anywhere near as great. I suspect it had something to do with Rome being a patriarchal society, and while divorce was common, due to the nature of society back then the male tended to retain the right to the property while the woman would be out on her own (there was no alimony in Ancient Rome). These days the male isn't necessarily the one who retains the right to the property, which means that he does not necessarily remain the master of the household. In the Roman era, because the father was the head of the household, murdering him would be akin to murdering a king.

The other interesting thing that Cicero does (and I'm not sure if defence counsel's do it today) is that he then goes to prove that while Junior does not fit the character of a person who could murder his father, Chrysogonus was the type of person to murder Senior. However the catch is (and Cicero is clear on this in his speech), is that it doesn't matter whether Chrysogonus is guilty or not, Senior had been proscripted, and as such if it is the case that Chrysogonus is guilty, he acted within the bounds of the law. In the end all Cicero was doing was saving Junior's neck.