Log in with Facebook
or
Wrong email address or username
Sign up
Already on BookLikes? Log in!
Incorrect verification code
Please, check your email, the code to access your BookLikes blog was sent to you already.
Enter code:
« Back Send
back to top
Search tags: Vampire-Academy 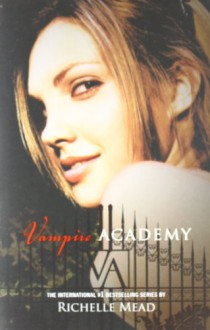 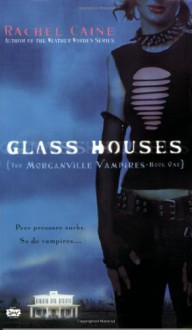 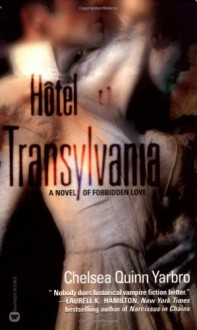 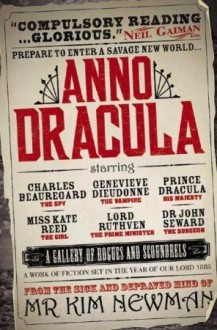 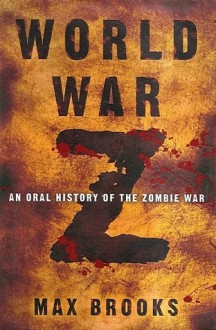 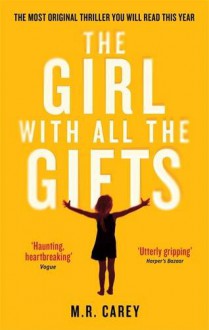 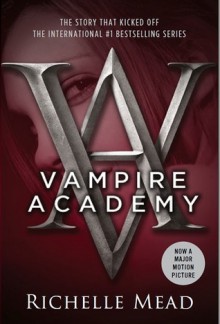 Summary: Lissa Dragomir is a Moroi princess: a mortal vampire with a rare gift for harnessing the earth's magic. Her best friend Rose Hathaway is a Dhampir: a guardian whose blood is a powerful blend of vampire and human. Rose's life is dedicated to protecting Lissa from the dangerous Strigoi - the fiercest vampires, who will stop at nothing to make Lissa one of them. After two years of freedom, Rose and Lissa are caught and dragged back to St. Vladimir's Academy, a school for vampire royalty and their guardians-to-be. But inside the iron gates, life is even more fraught with danger . . . and Strigoi are always close by. -Penguin, 2007. 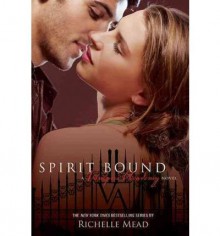 THIS BOOK IS AMAZING. 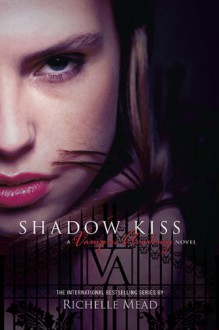 I have just finished the 3rd book in Richelle Mead's series "The Vampire Academy". I loved this book so much...

Too many things happened all at once and I loved every moment. I loved Rose and Dimitri so much. I can't believe what happened which I won't say due to spoilers for other people that want to read this book but know that it will tear you apart inside.

Richelle Mead is amazing and her writing style is so easy to follow which is why I'm loving this series so much. I very excited to read her other series Blood Lines which I'm pretty sure involves Lisa still.

Lisa and Christian are so cute together by the way.