Log in with Facebook
or
Wrong email address or username
Sign up
Already on BookLikes? Log in!
Incorrect verification code
Please, check your email, the code to access your BookLikes blog was sent to you already.
Enter code:
« Back Send
back to top
Search tags: att-sucks

The one where we lost home internet for 8 LONG days.

my internet was out for 8 days. 8. DAYS. 192 hours. I am playing a serious game of Catch Up today. I've managed my emails and I'm working on my books now. I'm still working on the mess that is my blog. I've had to rearrange posts and...it's just a mess.

Long story short, NCDOT came along and mowed the roadsides which they do about once a month now that the grass is growing. However, the asshole who did it on the Fri the 3rd chewed up the box on the corner. I mean, DESTROYED it. Then AT&T is so fucking huge with their fucking call centers in Mexico and India (I'm guessing) that don't have clue one what is going on over here telling me that techs are fixing the problem. NO THEY WEREN'T. I have fucking eyes. There were no techs out here in this area until Tues afternoon and he didn't do shit. Anyway, I'm getting sidetracked. The box was destroyed Fri 5/3 at 10:00am. We finally got our internet back at 10:24am today. So there you have it. 8 days. 192 LONG hours without anything except my tiny smartphone. We saved the mobile data (for hotspots) for important things like watching the Carolina Hurricanes in the playoffs and Game of Thrones. My hubby used it to do his fantasy baseball. But that's about it. Ok, back to work I go.

Customer services is easily a three-person job.  I'm alone.  With only 10% training.  And supervisors who see me working with customers, but won't answer the phones when they're at the desk and calls are coming in like crazy.  Like really?  You don't want me on the phone when I'm working with customers face-to-face, but I'm also not allowed to leave the phone ringing.  And they wonder why people keep quitting. *sigh*  Because they keep putting untrained people in the customer service box without any help.  It's overwhelming!  I am by no means stupid or lazy, but if you don't train me to do a job, how the hell do you expect me to do it and do it with a pleasant smile?!  I will be a very not-so friendly face at the desk, and we'll see how that works out.

The phone system is a mess.  I barely know how to work it because I wasn't taught.  I don't know half the people who work there, or their titles, so I'm constantly having to ask who's who when people call looking for specific staff.  I didn't work there all that long the first time, and I have to constantly remind supervisors that I don't know most things as I hadn't work there long, and the time I did work I was only taught the registers.  I don't know the majority of what we sell or which department to call for certain items.  The supervisors are always busy and are almost attitudey because I need help.  Which I keep reminding, I wasn't there long the first time, AND it's been a year so there's a lot I wouldn't remember anyway.

But there are a few cashiers that started after I left who can commiserate and are very sweet and supportive of me.  Today all of the normal supervisors weren't there and they had to call someone from the hard-side department to work the front-end.  He was the best.  He was very patient and composed.  And he actually answered the phones when I was dealing with customers.  I have no idea why that's so hard for other supervisors, when he did it without hesitation.  Goodness gracious I wish he was front-end all the time as it seems that there is no end to me being in customer service.

And I hate to be a complainer, but it would be more bearable if they actually had one other person (non-supervisor) to help with phones and taking returns and doing damages for used/broke items.  There should be three, but it would run more smoothly with two at least.  And maybe a little actual training would be great.  But that won't happen because people always quit because...LACK OF TRAINING!!!  But I am trying to stay positive, because the pay is pretty good for retail, and the discount/incentives are nice, and there are enough nice co-workers to make the days bearable.  If I can get past the ache in my legs and feet these first few weeks, I think I'll probably stay.  But...Black Friday is fast approaching, so who knows.  And the witch that got on my bad side the first time I worked there is still there and everyone still hates her, so again, we'll see how it goes.  I'm trying to let things roll off my back and maintain a "no fucks to give" attitude.  I'll update in the weeks to come.  Thanks for taking the ride with me. 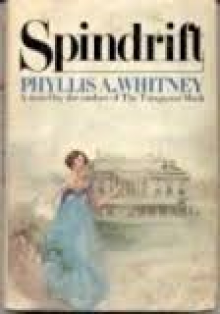 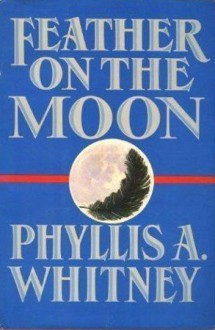 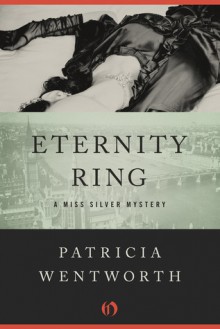 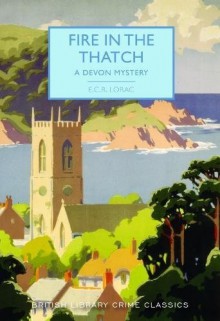