Log in with Facebook
or
Wrong email address or username
Sign up
Already on BookLikes? Log in!
Incorrect verification code
Please, check your email, the code to access your BookLikes blog was sent to you already.
Enter code:
« Back Send
back to top
Search tags: complainingbitching 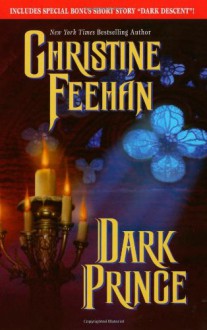 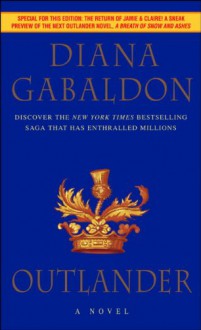 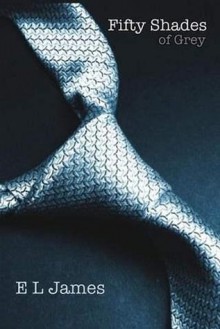 I will get into talking about, you know, actual books and things at some point, but I feel as though I have something that I need to talk about at some point, and it's better now than to let it linger.

For the moment, I want to talk about how creeped out I am at - how absolutely GROSS - romantic and sexual relations between men and women have become portrayed in certain books.   I KNOW that there are actual, you know, Cheryl Tunts out there a la Archer who fantasize about abuse in all of its forms, but it seems to me as though the popularity of these stories and their depiction of these types of "relationships" (I call it a cycle of abuse) as normal is damaging.   It also seems to me that the way that they treat these grown adult women is more indicative of how a pedophile treats children that he/she is conditioning and grooming.  I mean, let's call it like how it is - no means no and without full, known consent, any romantic or sexual interaction immediately turns into something seductive and dark into pure rape.

"Abusive relationship" is the term that I want to employ here.  It's perfectly fine to date anybody you want that's a consenting adult, but this relationship borders on a complete lack of consent and that is when it stops being okay.  Add onto that is the constant reluctance that Ana showcases in her desire towards Christian and it seems more like she's less fantasizing about a man and more about spooning with a pissed off wild animal.

Admittedly, I have not read that particular series, but one does not need to read it to figure out the underlying, sinister relationship dynamic at work.  I mean, for fuck's sake, it's based off of Twilight, the book series that has a narcissist making two men jump through hoops for her and attempts to kill herself repeatedly for attention.

Let's move on to areas that I am more comfortable with. Christine Motherfucking-Daddy-Issues-Feehan.  Or, How I learned to stop caring about my dignity and love the cock.

The only good thing is that I got out of reading a manga version of her one-note stories about immature immortal guys without self-respect or respect for anyone is that a manga is short.  I spent twenty minutes on it, flipping through the angsty "but I don't waaant the cock" as well as "Dooo want the coooockk" bits and was left with distressingly little else to read.  And then I read the beginning of Aqua, which was so joyously sweet and beautiful that I forgot for the rest of the day my reading experience with Feehan.

Where do I even begin?  Let's do bullet points, I feel like this warrants it.

Here's how my own Carpathian novella would go, if I chose to write one.  It's short for a reason.  Some Carpathian attempts to force a strong-willed, independent non-breeding machine that he NEEDS into a non-consensual relationship and fuck seduction, he attempts to kidnap her.  Before the inaugural rape/I-can't-control-mysseellf, she burns his fucking house down with him trapped underground.  Stakes him in his heart.   Goes off to a male strip club and works off the tension of the near-rape by throwing dollar bills at guys in a hostile manner until an hour later, when she gets soused enough to start feeling friendly, then she apologizes to the guys she threw money at and leaves with some of her girl friends who show up.  The end.

Buddy, if it's your life or raping me, you should just kill yourself and get it over with because it's not happening.

I've already talked at length about Outlander, so check it out here in conjunction with what I've written here if you want more.

Women, get your shit together and write/read something that doesn't make me want to destroy myself.  i count myself lucky for a variety of reasons to not have had much in the way of sexual abuse in my background, but a big one is how the popularity of this fiction would make any horrendous sexual abuse in my past feel as though it's being paraded in front of me constantly as the primary sexual fantasy of a good deal of women.

Well, there's mental teenage girls who enjoy being taken advantage of, and then there's women. 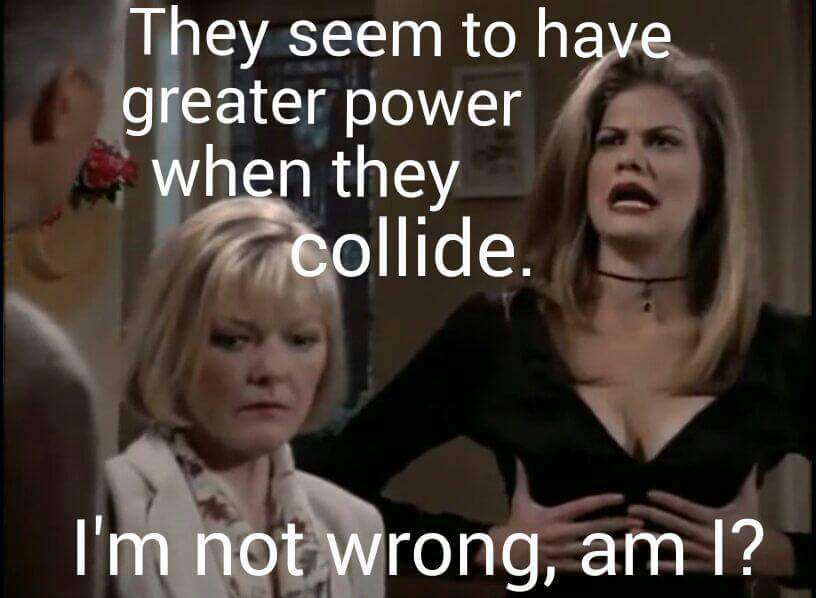 I love you, Sally Soloman

My kitchen is (more or less) ready for action now, so to speak.  It'll need to be; oftentimes I do not get around to cleaning in there, except on my days off.  I bought a lot of mason jars and some neat little ten cent bottles that are already pre-labeled for spices and dried herbs, so I made use of what needed to in order to put the dark little cabinet that I keep my spices in check.  It took a lot longer than I wanted to in order to clean everything and to re-season two of my less used skillets, but hey, it's done.

Now I just have the rest of the apartment to clean.

So, hey, I don't know if you realize the gravity of the situation of having to take care of a large book collection that needs to be displayed properly, but I am now having the realization that I am way over my head as I look at the things that I have festooned on the ground. it's too goddamn much, man!

I at least need to get to the bathroom this time.  That bath tub is going to start growing a colony of sentient life if I keep it up.  I can't shower with the knowledge that I am washing away a small village of creatures pleading for mercy each time I want to get customer stank off my ass.  I have enough issues as it is.

Now I have the choice of what to watch/listen to as I work.  I COULD do my usual viewing of Hoarders to incentivize me to not be that one person one day who shrieks as her grand children are carrying out bags of cat feces with one or two of my books at the bottom of the bags because how dare the bastards not let me go through the biohazard orange bag for maybe that copy of a bad fiction collection that I got for free, anyway, might get tossed out?

OR I could listen to Super Best Friendcast (like I was already doing when I was cleaning the kitchen) and breeze through some FTL and invariably end up playing it more than cleaning.

Any way you look at it, this house needs cleaned before I can properly enjoy spring.  And maybe I can find some more things to sell to subsidize my need for moar things without dipping into my pre-tax return cash money money dollar sign.

Gonna kill this cat, if he keeps bothering my jury-rigged herb garden.  Yes, he will perish.