Log in with Facebook
or
Wrong email address or username
Sign up
Already on BookLikes? Log in!
Incorrect verification code
Please, check your email, the code to access your BookLikes blog was sent to you already.
Enter code:
« Back Send
back to top
Search tags: future-dystopian 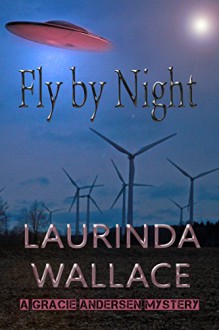 Fly by Night, A Gracie Andersen Mystery by Lurinda Wallace is a fast-moving story.

I received a complimentary promotional copy from Amazon. That did not change my opinion for this review. I gave this book four stars.

"The village of Deer Creek isn’t its usual quiet self. Mysterious lights in the night skies are attracting UFO fans, plus neighbors are squaring off over a windfarm proposal. When the main windfarm supporter turns up dead near the construction site, a local UFO aficionado of uncertain mental stability becomes the chief suspect." 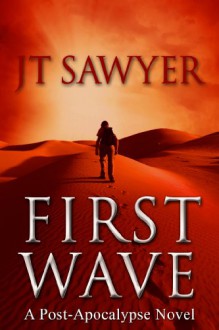 First Wave, Volume Complete Set by JT Sawyer: First Wave, The Longest Day, No Place to Hide is a riveting action-packed group of books. I gave it four stars.

I received a complimentary promotional copy from Amazon. That did not change my opinion for this review.

“Sawyer has filled his books with fast-paced action scenes and educational survivalist skills.” 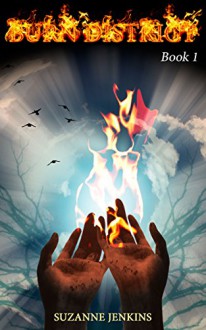 Burn District by Suzanne Jenkins is a gripping story about the end of the world as we know it. I gave it four stars.

"While the government shuts down around them, Mike and Laura hide out in the Arizona desert with family and friends. Looting becomes a way of life. Soon, strangers arrive at their encampment with news from the outside and it doesn't sound good. How long do they have before they must run again?" 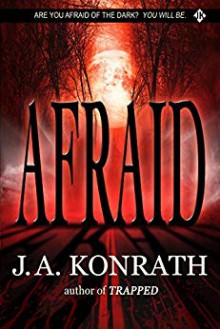 "Nestled in the woods of Wisconsin, Safe Haven is miles from everything. With one road in and out, this is a town so peaceful it has never needed a full-time police force. Until now...A helicopter has crashed on the outskirts of town and something terrible has been unleashed. A classified secret weapon programmed to kill anything that stands in its way." 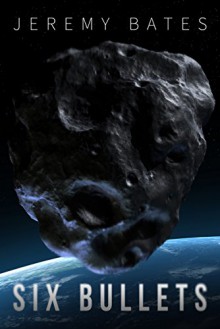 Six Bullets by Jeremy Bates is a gripping thriller about the end of the world as we know it. What would you do with your last six bullets?

I received a complimentary Kindle copy in an Amazon promotion. That did not change my opinion for this review. I gave it five stars.

"The end of civilization arrived in the form of a giant asteroid thirteen months ago. For Burt James, a survivalist, it was not a complete surprise. He'd spent much of his adult life prepping for such a catastrophe. Consequently, while the majority of the population scoured the post-apocalyptic landscape for water and food, regressing into primitive killers, he bunkered down in his fortified hilltop home in a small town in the middle of the Australian Outback."