Log in with Facebook
or
Wrong email address or username
Sign up
Already on BookLikes? Log in!
Incorrect verification code
Please, check your email, the code to access your BookLikes blog was sent to you already.
Enter code:
« Back Send
back to top
Search tags: magical Never having seen or even heard of the movie, I stumbled across this accidentally and decided it sounded interesting enough to give it a try. I won’t write any spoilers here, but I will say that when someone you love dearly has cancer, the layers of pain, multiple truths, and myriad emotions accompanying that dreaded disease must be dealt with, and will be dealt with, one way or another. "Mushrooms magically spew forth from the earth in the hours that follow a summer rain. Fuzzy brown molds mischievously turn forgotten peaches to slime in the kitchen fruit bowl. And in thousands of other ways, members of the kingdom Fungi do their part to make life on Earth the miracle that it is. In this lively book, George Hudler leads us on a tour of an often-overlooked group of organisms, which differ radically from both animals and plants. Along the way the author stops to ponder the marvels of nature and the impact of mere microbes on the evolution of civilization. Nature's ultimate recyclers not only save us from drowning in a sea of organic waste, but also provide us with food, drink, and a wide array of valuable medicines and industrial chemicals.

Some fungi make deadly poisons and psychedelic drugs that have interesting histories in and of themselves, and Hudler weaves tales of those into his scientific account of the nature of the fungi. The role of fungi in the Irish potato famine, in the Salem Witch Trials, in the philosophical writings of Greek scholars, and in the creation of ginger snaps are just a few of the many great moments in history to grace these pages.

Hudler moves so easily from discussing human history to exploring scientific knowledge, all with a sense of humor and enthusiasm, that one can well understand why he is an award-winning teacher both at Cornell University as well as nationally. Few, for instance, who read his invitation to get out of your chair and take a short walk will ever again look without curiosity and admiration at the rotten part of the world around them. Magical Mushrooms, Mischievous Molds is full of information that will satisfy history buffs, science enthusiasts, and anyone interested in nature's miracles. Everyone in Hudler's audience will develop a new appreciation of the debt they owe to the molds for such common products as penicillin, wine, and bread."

A decent, though brief, easy to understand, introduction to the world of fungi. 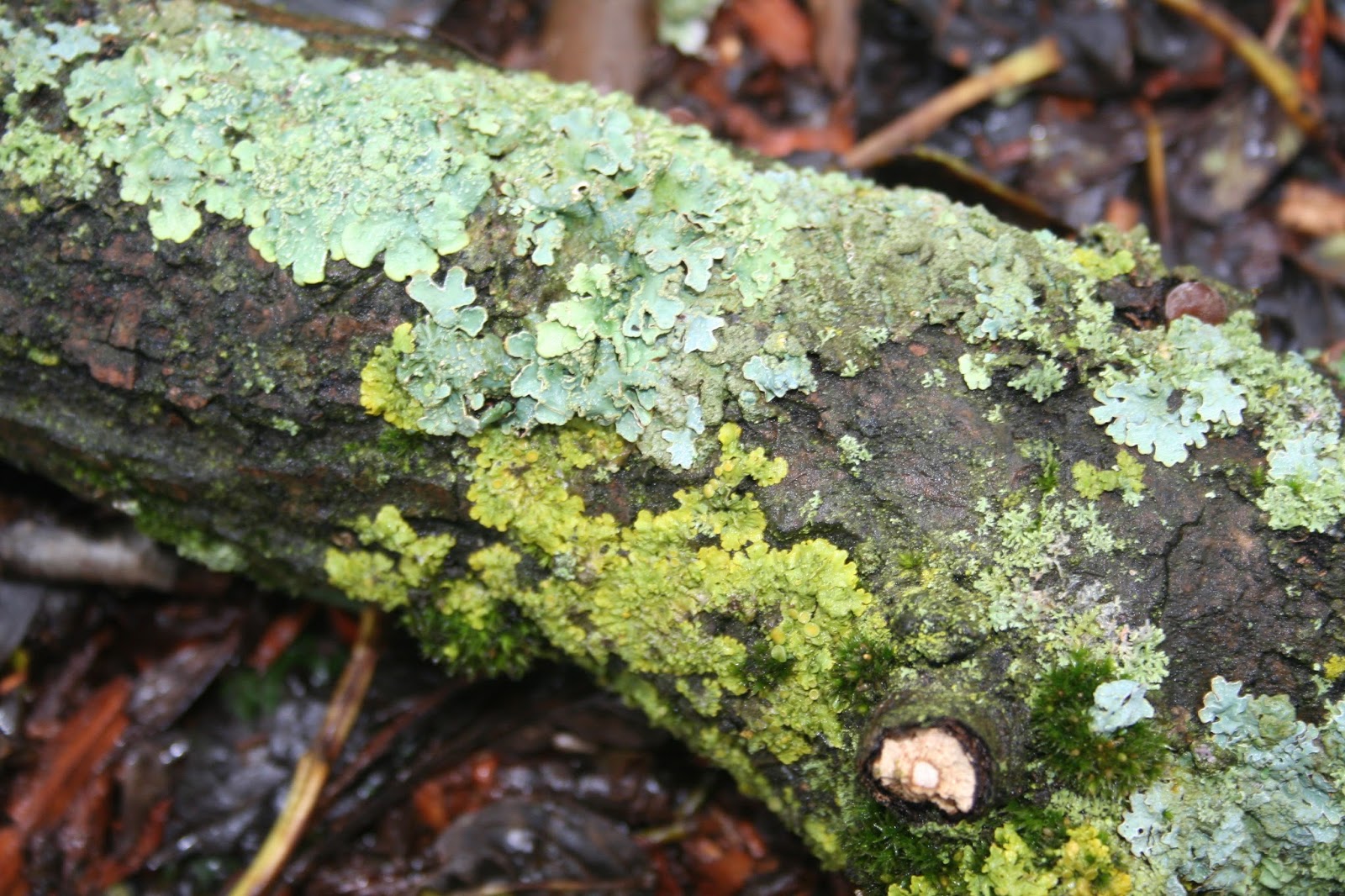 I'm always a little sceptical when a magical author gives themselves a lot of titles, but apparently this one is a member of OBOD, the respected British Order of Druids.

As books of the Pagan festivals go, this one is very informative and well written. It gives an overview of the eight annual holidays that are common to both Wicca and modern Druidism, followed by chapters on each of the festivals individually.

There's nothing new here, but familiar folklore is presented well and the rituals offered are straightforward and simple. Not too much airy-fairy new age posturing. There are rituals, spells, recipes and crafts to go with each festival.

It explains where some holiday traditions come from, like decorating eggs at Easter (Eostre) and symbols and such that experienced Pagans will already know, but it would be a good choice for new Pagans who have yet to learn the significance of these holidays.

Best of all it's from a British perspective, so closer to the original cultural references without getting watered down by popularist adaptations, although there are some concessions to choosing your own words or which way you prefer to believe that tries to cater to everyone on a commercial level.

Still a good choice for a beginner.