Log in with Facebook
or
Wrong email address or username
Sign up
Already on BookLikes? Log in!
Incorrect verification code
Please, check your email, the code to access your BookLikes blog was sent to you already.
Enter code:
« Back Send
back to top
Search tags: pulp-adventure 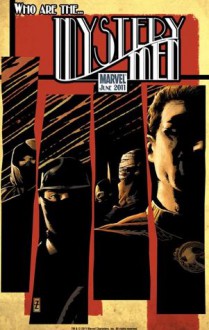 For my Summer Book Bingo card we had to read a comic or graphic novel. My son has just recently showed interest in comic books so I picked one of his- Mystery Men. It's the first book in a five book mini-series that was written in 2011. It featured all new pulp-era characters set in Marvel continuity. I've always liked the gritty and stylish 1930s period so I was drawn to this particular comic with the New York City backdrop. This first story starts out with the murder of an actress, Alice Starr, and a conspiracy to frame her boyfriend. We're introduced to two of the characters, The Revenant and The Operative, who end up joining forces to find the true killer.

Now I've read very few comic books in my lifetime so I'm definitely no expert but I was very impressed. By the end I was wishing I already had the next book so I would say the writers did a pretty good job. They reeled me right in anyways! The next time we go comic shopping I'll be on the lookout for the rest of the series. 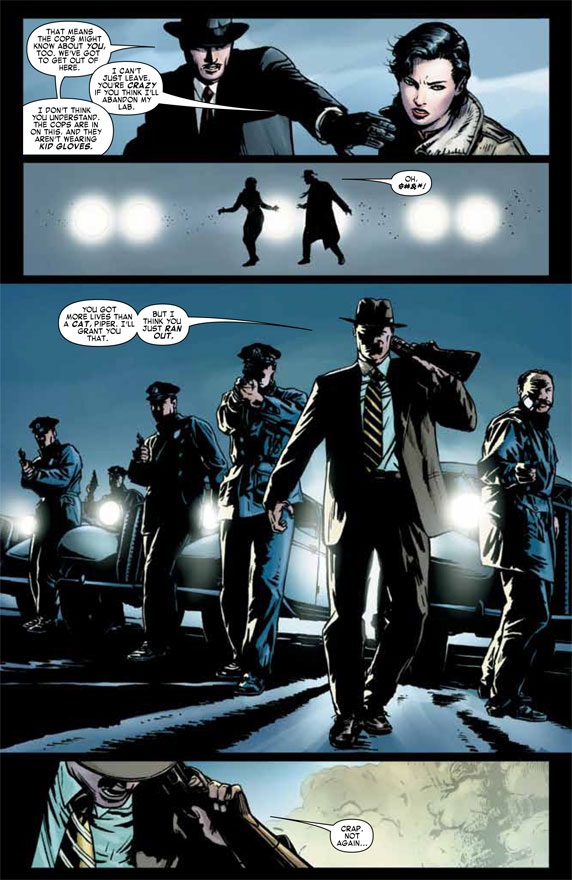