Log in with Facebook
or
Wrong email address or username
Sign up
Already on BookLikes? Log in!
Incorrect verification code
Please, check your email, the code to access your BookLikes blog was sent to you already.
Enter code:
« Back Send
back to top
Search tags: btc-with-empress-reece 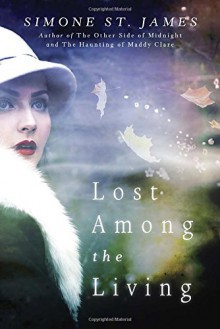 Another great story by St. James! I would say this is my second favorite book of hers; the first being The Haunting of Maddy Clare. I listened to the audio of this and it was wonderful. She really knows how to evoke an eerie atmosphere. Her descriptions of Franny and Princer's 'appearances' were just chilling. I was starting to think they were real myself. : )

I just wanted to say hi! I am so thrilled to see that BL seems to be running smoothly and I can post things quickly and with ease again. Woohoo! : ) I didn't realize how much I truly like BL more than GR until I had to go without BL. I look forward to rejoining you guys over here again. : ) 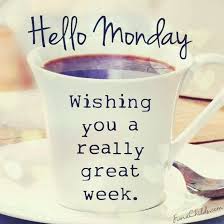 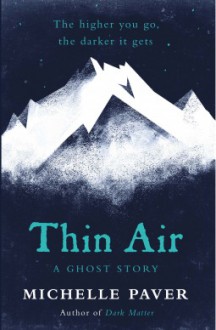 I love stories about climbing expeditions so I try to read as many as I can. This one focuses more on the ghost story aspect versus a lot of climbing details which is still great but if you are looking for a more technical perspective then you probably want to read a true account instead of this.

With that said, I enjoyed this story immensely but when it's all said and done, it didn't 'wow' me like I was hoping for. It had all of the ingredients of a good ghost story but I just didn't get that eerie, creepy feeling that I felt like it should have evoked, which is why I only gave it 4 stars instead of 5.

Hi all! I missed you guys! I know I've been scarce lately. I originally took a hiatus because I had the most awful writers block & coupled with the Booklikes issues, I was having a hard time getting anything done. Writing reviews started being more of a chore for me then it was fun so I felt a much needed break was in order.

Then as they say...when it rains it pours and I had a number of personal things pop-up, culminating with my father unexpectedly passing on the 10th of this month followed my grandmother passing, not unexpectedly, on the 26th.

So it's been a hell of a month and I normally don't share much personal stuff but when I lost my father, I lost a friend too and he deserves a mention. Whatever better place there is out there, I hope he and my grandmother are both in it and we'll all meet again one day.

Reading has always been soothing for me and has carried me through many nights in the past so as I ring in this New Year's, I'm going to turn to my loyal books, fellow bloggers and friends, catch up on some reviews and read the night away....

May this year be better then the last! 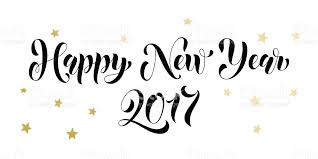 P.S. I'm glad to see BL is up and running again, or is it? I've been having problems all evening trying to connect and post this.  : ( 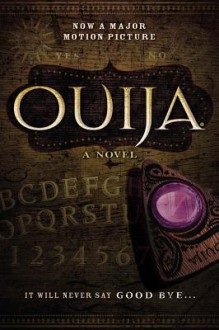